Outgoing Director General & CEO of IATA Alexandre de Juniac has warned that there will be a net loss for global airlines in the coming few years. This is estimated to be at USD 118.5 billion for the year 2020, marking predictions of the end of 10-year cumulative profitability for the industry. The stark warning comes as former IAG Group CEO, Willie Warsh, was announced as the new Director General of IATA from March 31st.

IATA Predicts There Will be Loss of Half-a-Trillion USD in Terms of Revenue Drop.

The projected loss marks the end of 10-years cumulative profitability for the global aviation sector. Passenger loses expected to be at a staggering $66 on average. 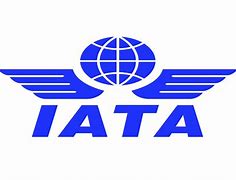 This comes at the backdrop of its earlier forecast in June 2020 where IATA predicted a net loss of USD84.3 billion. The sudden increase in loses is attributed to the airlines still not becoming operational after the COVID-19 pandemic – with travel restrictions in place across large swathes of the world still.

However, the 2021forecast gives confidence to the industry, albeit with net loses expected to hover around at $38.7-$22.9 billion.

Passenger yields are going to be down at 8% from 2019 and passenger load-factors is expected at 65.5 per cent down from 85.5 per cent.

The over-all estimates exceed the loses incurred by airlines after 9/11 and the financial crises in 2008/09.

Passenger numbers are expected to grow to 2.8 billion in 2021. That would be a billion more travellers than in 2020, but still 1.7 billion travellers short of 2019 performance. 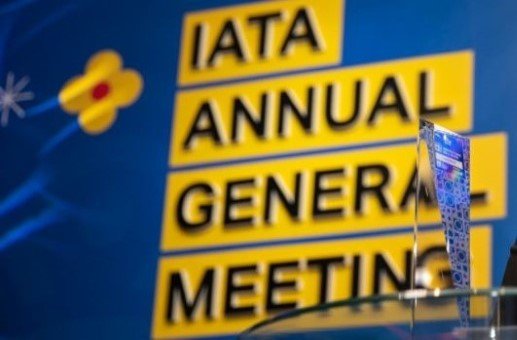 Global passenger traffic, measured in revenue passenger kilometres (RPKs), is expected to be down by 66 per cent.

As per international norms, airlines are evaluated based on a few operational parameters. One of the most significant indices is Revenue Passenger Kilometers (RPK). RPK is an airline industry metric that shows the number of kilometres travelled by paying passengers. It is calculated as the number of revenue passengers multiplied by the total distance travelled.

“This is plummeting to shrinkage of 60.5% at 1.8 billion passengers. Thus the RPK is expected to be at 2.7 billion. This crisis is devastating and unrelenting and has resulted in the greatest de-connecting of people since the Second World War.”

Further adding that national authorities’ efforts to control the spread of the coronavirus “have resulted in the greatest de-connecting of people since the Second World War. Borders are effectively closed. Our freedom of movement has been severely restricted. And the impact on aviation has been catastrophic.” Cargo is a bright spot, he said, adding that with volumes 8 per cent below 2019. 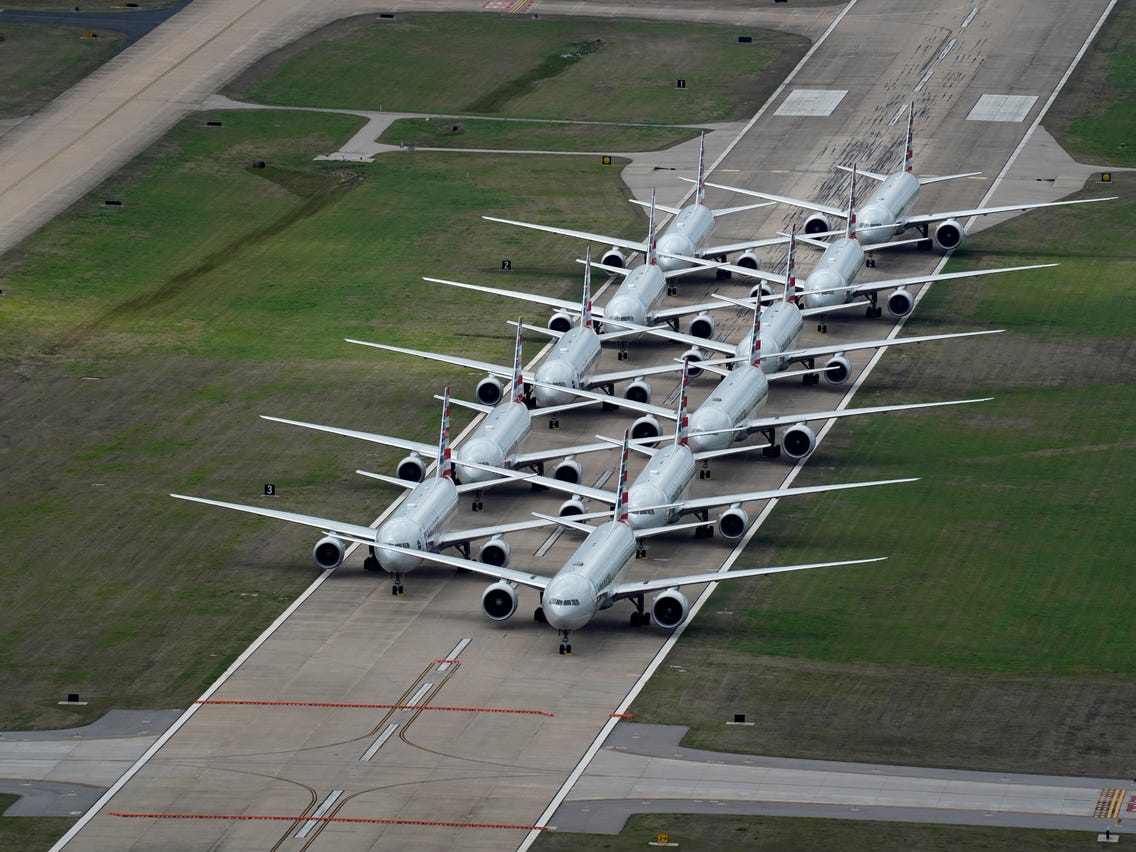 Major carriers, such as American Airlines (pictured), have been forced to ground large quantities of aircraft. | © Business Insider

Negative Indicators from Across the Industry

Most of the operational parameters, on which the global aviation business is measured,  are predicted to be negative this year.

Passenger numbers are expected to grow to 2.8 billion in 2021. That would be a billion more travellers than in 2020, and it will still be short of 1.7 billion who travelled in 2019. The cargo business on the other side is expected to be impressive, which is also due to the COVID-19 vaccine transportation.

The pandemic has brought about restructuring at IATA: According to the organisation, De Juniac has expressed his intentions to move out several months ago. This has helped the IATA management to search out for a replacement and in, comes Willie Walsh, former CEO of International Airlines Group (IAG). De Juniac has served in his current role since stepping down as Chairman & CEO of the AirFrance-KLM group in 2016, bringing his total year’s of service at IATA to four.

The outgoing chief places his requests to governments to re-open the borders without waiting for the COVID-19 vaccine to arrive. A prudent argument indeed.

Want to know more about IATA?: IATA – An Introduction – And be sure to leave your thoughts down below in the comments.

How Qantas and Jetstar Are Preparing For The Holiday Season

Thank you again for ll the vauable updates. We enjoy reading your contributions all the time.

Pandemic Causes Concerns over the Future of Female...

A Look at Ground Service Equipment: The Airport...