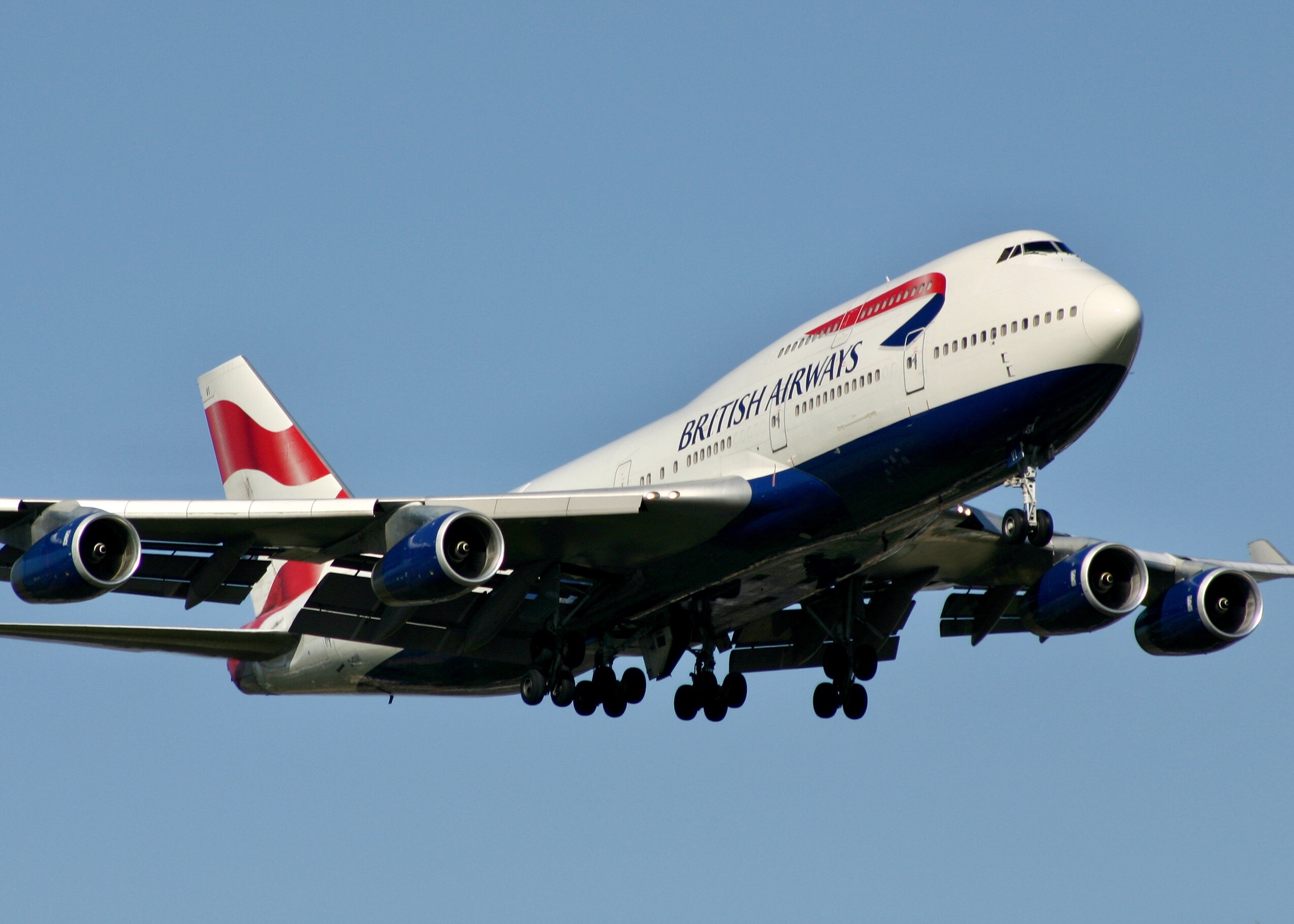 A retired Boeing 747-400 aircraft burst into flames this evening in Castellon Airport (CDT) in Spain.  The last flight operated by this plane was London Heathrow (LHR) to Lagos (LOS) on April 18, 2020.  Fire tenders at the airport immediately brought the fire under control.

The retired Aircraft has been in Service Since 1994.

Registered with G-CIVD (L. No. 1048/MSN 27349) ‘Victor Delta” was withdrawn from service in April 2020.  The aircraft was parked at London Heathrow (LHR) until August before it was flown into CDR for its eventual fate.

The fire brigade arrived promptly at CDT airport and put out the fire.  There have not been any reports of injuries or casualties.

This aircraft is one of the 31 aircraft that BA retired as part of rejuvenating their fleet.

Read More
23 September 2019 will go down in history as a black day for the tourist industry. Thomas Cook,…
Read More
The Hong Kong flag-carrier Cathay Pacific has had a torrid time in the past few months. Firstly the…
Read More
Air India Express became the first Airline in India to operate an international flight with their entire Air…