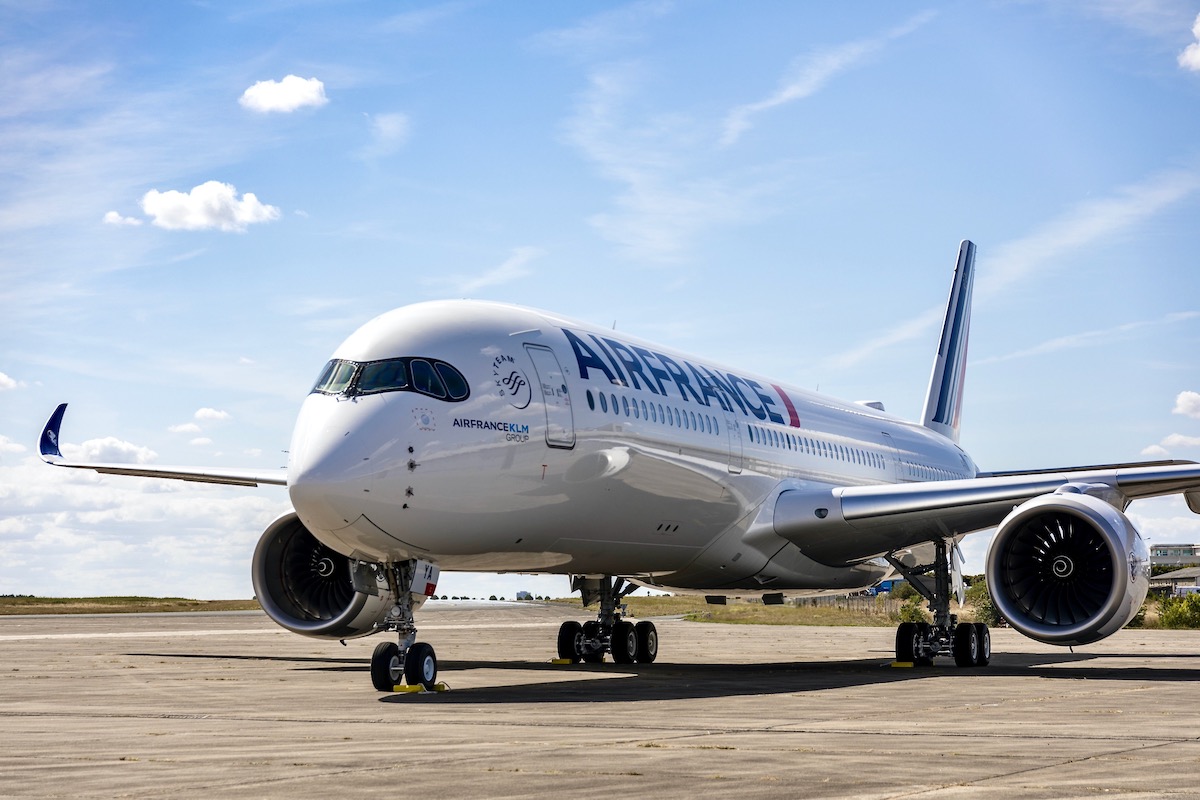 Numerous Air France domestic flights to be replaced by trains

Air France is set to scale back on its domestic flight routes and replace many with trains, in an attempt to cut costs and reach environmental goals in line with the requirements of the airline’s bailout deal. Here is more about the upcoming changes.

Air France has offered a flight and train service for many years, easing travel for passengers as it connected several destinations to its hubs in Paris. However, many of these connecting train routes will now be the only methods of transport between certain cities, as Air France is set to scrap many of its domestic flights.

Last year, the airline received a bailout of around £7.9 billion from the French Government. The bailout came with conditions however, requiring the airline to take steps towards further reducing its environmental impact and cut costs. Now, the long-thought-about implementation of trains is set to become a reality.

Under the bailout conditions, Air France must not compete with the high-speed TVG trains on routes that are less than 2.5 hours long. As a result, this means that the airline’s domestic routes out of Paris Orly airport to cities like Lyon and Nantes, amongst others, will be axed and replaced by trains. Although, connecting flights through Paris Charles de Gaulle airport will still be permitted to operate under the rules, meaning some routes will remain in the air.

Although the decision is mandated by the bailout, air France doesn’t necessarily see it as a negative. In fact, in 2019, the airline operated its domestic network at a loss of around £200 million, as it was increasingly struggling to compete with the cheaper and more efficient rail network. The airline has therefore been able to axe loss-making domestic routes, potentially allowing the airline to return to profitability in the near future.

Speaking of the decision, Air France CEO Anne Rigail commented on why it was much needed: “it was totally necessary due to the big losses that we had, even before the crisis. And of course, with the crisis, it’s all the more urgent to restructure this network…We are developing intermodality with the railway company SNCF. We have stopped all loss making routes that were departing from Orly on point-to-point domestic French routes.”

The decision to cut such a large number of flights and replace these routes with trains comes with the benefit of being a more environmentally friendly airline. As of late, many airlines, such as JAL, have been significantly involved in projects aiming to provide more sustainable methods of transport and reduce their emissions. As the aviation industry is a significant polluter, any effort to affect positive change on the industry’s impact to the environment is a celebration.

What do you think of Air France’s major decision to cut flights? Would be happy to travel via train instead? Share your thought in the comments below!

Ryanair To Be Number One in Greece