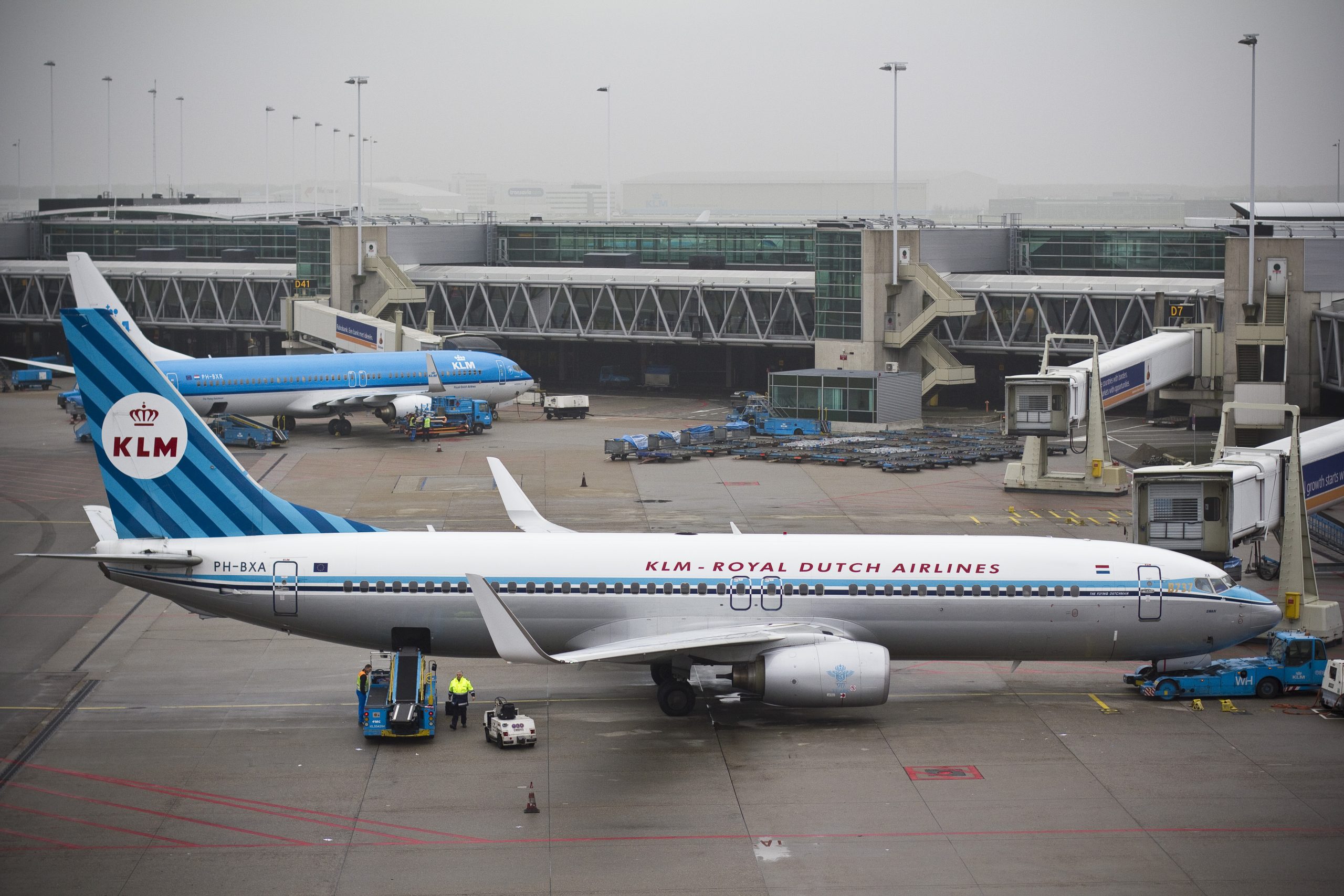 After weeks of negotiation Air France and KLM will receive at least €9 billion (£7.9 billion) in bailouts from their respective governments.

The group had previously said that they expect their joint traffic to be down by at least 90% for the foreseeable future and are literally in danger of running out of cash. The French government has said that Air France will receive €3 billion in state loans and €4 billion in state-guaranteed bank loans. The Dutch government loan would be at least €2 billion and potentially as much as €4 billion, structured in a similar way.

Both the French and Dutch Finance Ministers, Messrs Le Maire and Hoekstra have effectively said that their respective airlines could not be allowed to fail; Minister Hoekstra pointing out the domino effect on Schiphol airport and the economic ecosystem related to KLM.

However, both arrangements are not free of obligation to the airlines. Hoekstra pointed out that loans were tax money and he would expect a quid pro quo, while Minister Le Maire required conditions of future profitability and environmental sustainability. CEO Smith said that the Group would need to rethink its business model once more air travel was acceptable. Neither government was considering nationalisation.

Read Article
China Airlines is bidding farewell to its last Boeing 747-400 passenger aircraft today, with a unique “fly to…
Read Article
Starting from March 2022, the Low-Cost giant Ryanair will open a new base on the Atlantic Island of…