No Blanket Help for UK Airlines

Rishi Sunak, the British Chancellor of the Exchequer (the Finance Minister) has said that there would be no blanket rescue package for UK airlines as a result of the catastrophic decline in passenger numbers.

The statement follows meetings early last week when airlines made appeals for £7.5 billion immediately from the government. 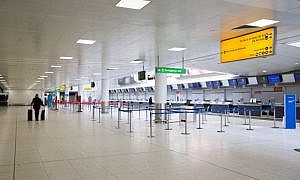 The Chancellor has said that the government would only step in as a last resort after all other avenues had been exhausted, including loans from commercial banks and from new or existing investors. He further added that any support would be bespoke—meaning that terms and conditions would be specific to the carrier.

By their own actions, three of the UK’s major airlines have done themselves no favours if they intend to appeal to the Chancellor. Just a few weeks ago British Airways protested on principle against a government bailout of the now-defunct Flybe; it’s quite difficult now to argue that they deserve a helping hand: they’ve also said that they have plenty of cash. Virgin Atlantic’s parent company is registered in the tax-haven of the British Virgin Islands, so isn’t likely to solicit much sympathy from the British government. Sir Richard Branson has recently been criticised for not doing more to help Virgin and apparently in response has committed a further $250 million. EasyJet has just distributed £171 million in dividends to its shareholders and handed over £60 million to its founder Sir Haji-Ioannou, so it can hardly claim the wolf is at the door either. 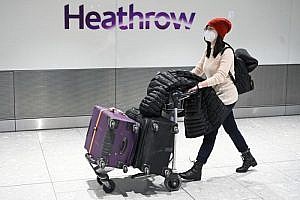 As always with limited means and unlimited wants, any investment by the UK government will need to answer three questions, if it must hand over significant amounts of cash;

Chancellor Sunak faces many difficult decisions and can promise little more than to treat each case on its merits. We await the outcome with interest and will report as details are made available.

Out of the Frying Pan; the Return of Air Asia Executives

Forward to the Past: How Quick a Recovery for Commercial Aviation?

Turkish Airlines: The Most Successful Carrier Amid the...