Out of the Frying Pan; the Return of Air Asia Executives

Back in early February, we reported that both the Group CEO Tony Fernandez and Chairman Kamarudin Meranun of the Air Asia group had withdrawn from their duties amidst allegations of ‘improper payments’ by Airbus.

The allegations had arisen from investigations over bribery and corruption by the European manufacturer and were first made by the British Serious Fraud Office and later taken up by Malaysian authorities. The allegations involved an alleged sum of $50 million having been paid by Airbus as sponsorship to a sports team in exchange for orders for Airbus aircraft over the period 2005-2014 involving 135 new aircraft. 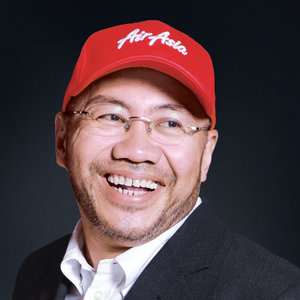 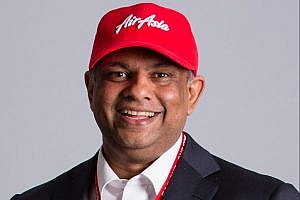 At the time it was expected that the two executives would ‘step aside’ for at least two months while investigations were carried out. But earlier this week, both Fernandez and Meranun returned to their former positions having been cleared of the charges. The investigation found that the purchases of the aircraft were justified and the prices reasonable.  In addition, it was found that the sponsorship of the sports team (the now-defunct Caterham F1 team) was declared to the Board, had been carried out according to procedure and the executive pair had abstained from decisions related to aircraft purchases.

It all seems a little odd. I’m reminded of the advice by St. Paul to the Thessalonians which holds good whatever one’s persuasion; ‘avoid the very appearance of evil.’

I’m also reminded of the saying, ‘Out of the frying pan into the fire.’ With the catastrophic effect of coronavirus on airlines, especially those in Asia, perhaps Messrs Fernandez and Meranun had secretly wished for the investigations to have taken a few months longer?

No Blanket Help for UK Airlines