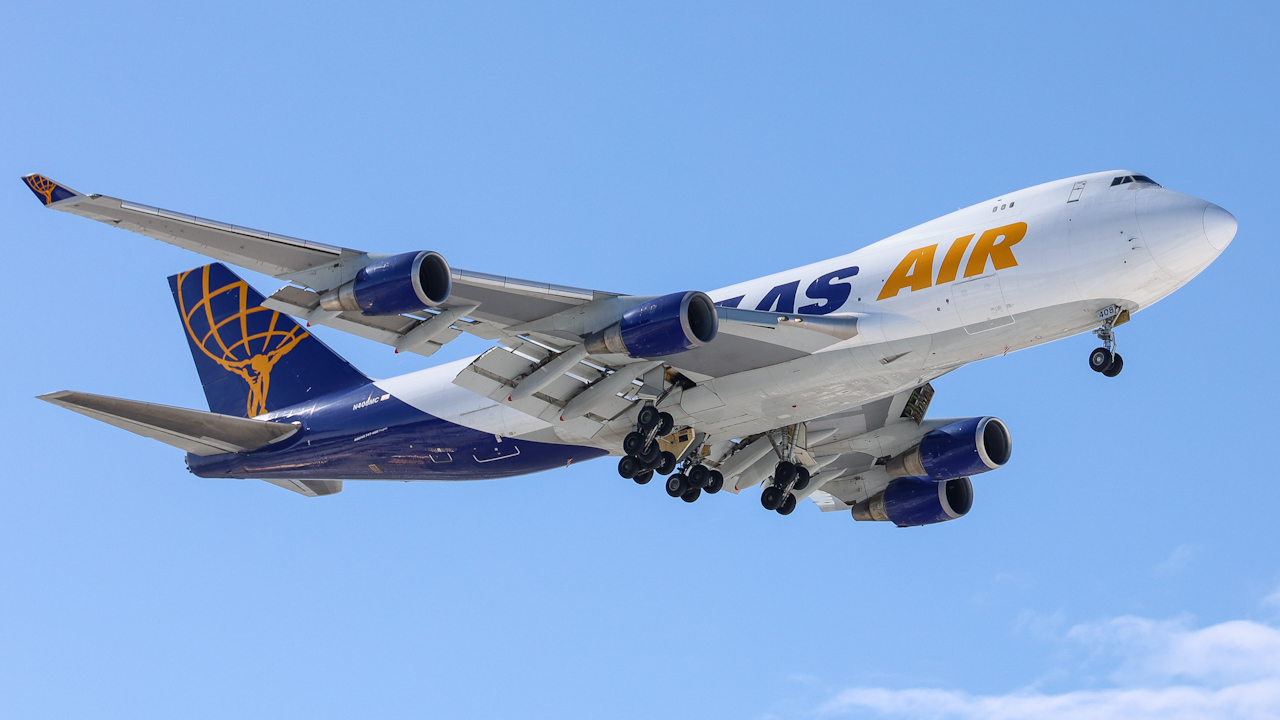 The final incident report suggests CRM to be the main factor for the near miss on Cathay Pacific 86 departing Hong Kong.

The final report of the near miss incident involving a Boeing 747 on 24 September 2017 was released earlier this week by the Air Accident Investigation Authority of Hong Kong. The finding identifies one of the main contributing factors of the incident to be the lack of Crew Resource Management (CRM) among flight crew.

The incident occurred on 24 September 2017, when a Boeing 747-87UF operated by Atlas Air Inc., flight number CPA86, wet-leased by Cathay Pacific Airways and was departing Hong Kong International Airport to Ted Stevens Anchorage International Airport. The Jumbo freighter made an early right turn into the mountainous area of Lantau Island shortly after liftoff from Runway 07R. The crew continued to follow what they thought was the correct assigned departure route and missed the highest terrain at Lo Fu Tau, a famous country trail among locals, by approximately 670ft. Sensing the close proximity to terrain, the aircraft generated an Enhanced Ground Proximity Warning System(EGPWS) warning to alert the pilots for immediate action to regain height. The pilot promptly performed appropriate actions to recover the flight path, and the flight was continued without any further reported incident. This event lasted for a brief 2 minutes but was filed as a serious incident by the Civil Aviation Department of Hong Kong.

Upon the request for departure clearance, ATC assigned an unfamiliar Standard Instrument Departure (SID) RASSE 1E that is not previously inserted into the aircraft’s navigation database. The transcript suggests that the crew was confused but insisted on accepting the clearance and had modified the navigation database incorrectly, leading to the removal of a waypoint. The co-pilot, at that time, was busy with the checklist and did not cross-check the modification of the database as opposed to company policy. This particular error was identified as the main cause of the incident.

Hong Kong International Airport is situated North-West of the hilly terrain of Lantau Island. There had been reported low-level wind shear and up to severe turbulence throughout the year, affecting both departure and arrival aircraft. It was reported that the crew had not had their navigation display tuned appropriately until prior to take-off, missing out on the chance to cross-check the departure route.

According to the report, the Captain of the flight is an experienced pilot with 32,000 total hours. The co-pilot was a junior officer that had only 77hr in the company. The steep authority gradient may have contributed to the reluctant attempt of the co-pilot to challenge the Captain’s decision on various procedures.

Since the incident, Atlas Air has implemented various procedures to enhance the safety of its operation. The procedures include a mandatory briefing before flight, a revised company manual and bulletins to highlight precautions in operating in HKIA. Up to today, Atlas Air continues to fly daily cargo services to-and-from Hong Kong. However, Cathay Pacific has ceased the wet-lease agreement with Atlas Air.

Crew Resource Management (CRM) – refers to the effective use of all available resources to enhance the safety of operations by reducing error and knowing limitations.

Enhanced Ground Proximity Warning System (EGPWS) – Part of the navigation system on board the aircraft that alerts pilots when the aircraft is too close to the ground.

Standard Instrument Departure (SID) – Prescribed routes procedures designed to guide aircraft from take-off to a point where it connects with airways for cruising.

Interested in more stories and analysis from our professional team? Check them out here.

The Realisation Of Covid-19 On Heathrow Airport's Operations