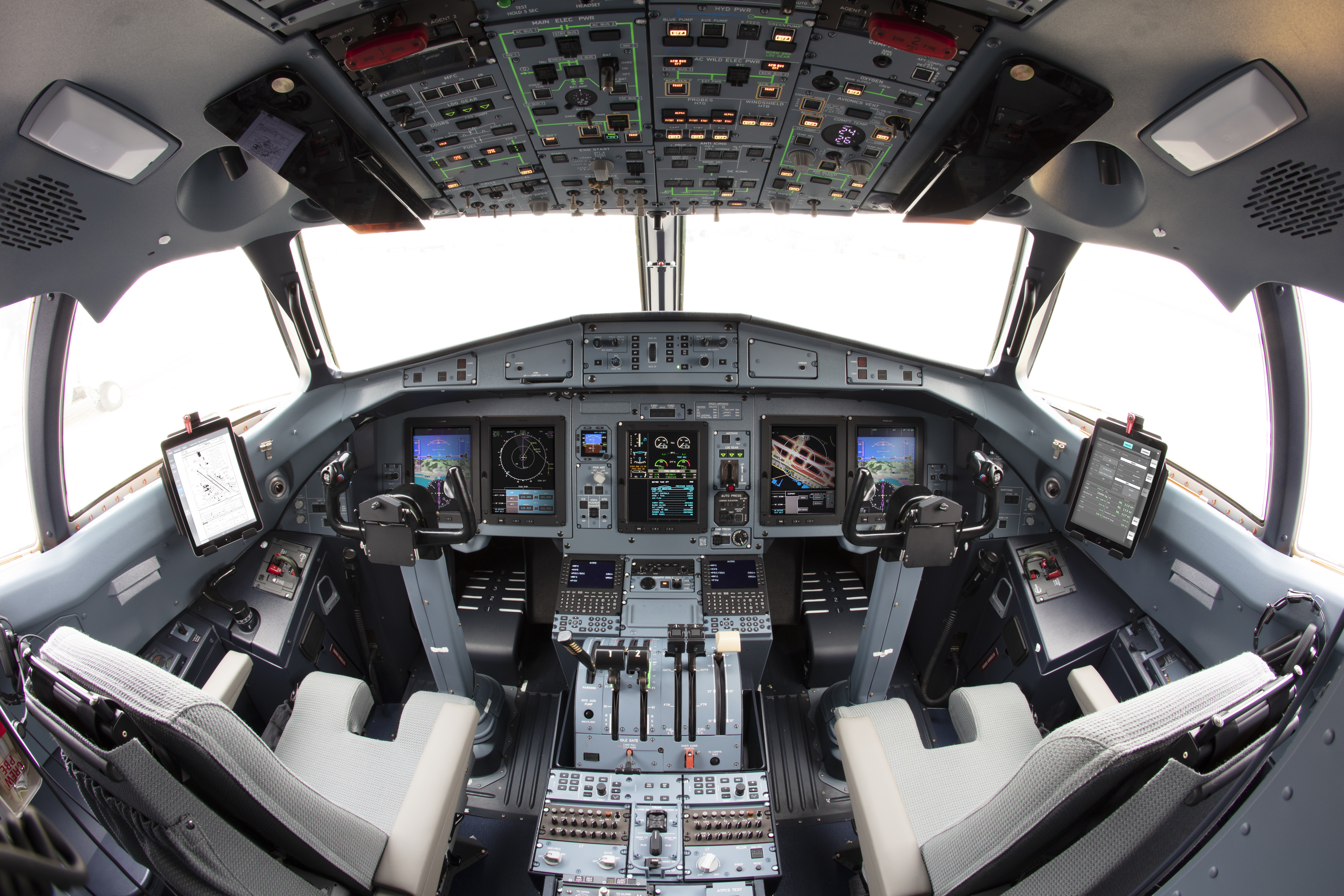 A few weeks ago, All Nippon Airway’s request to operate Mixed Fleet Flying (MFF) was approved by Japan’s Civil Aviation Bureau (JCAB). ANA will be the first airline in the world to have pilots fly the Airbus 320 and Airbus 380 at the same time. Whilst it is nothing new as MFF has been introduced to commercial aviation for decades, it is sure a challenge for pilots to be qualified on both the smallest and the largest Airbus at the same time. In an earlier article, we have discussed some of the benefits of MFF so why isn’t every mixed fleet airline operating MFF? What are some of the concerns in safety in the implementation of MFF?

Before we go ahead, Mixed Fleet Flying (MFF) means that pilots are allowed to fly the Airbus 320 today and the Airbus 380 on the next roster in the case of ANA. Despite operational differences in weights, maneuvering characteristics, standard operating procedures, etc., the pilots are allowed to fly similar aircraft within the same roster with appropriate training courses approved by their respective aviation departments. The job of a commercial pilot involves highly specified knowledge of a particular type of aircraft and how the aircraft is handled differs from type to type, therefore, there have been quite a few pilot associations opposing the idea of MFF. Let us take a quick glance at some underlying issues that are stopping MFF to be implemented in every airline.

If you have “driven stick”, your first reaction when the car is about to stop is to step on the clutch but this would not be a compatible response in a car with automatic transmission. Negative transfer is when a previous learning experience interferes with a new and similar learning experience. For pilots, this becomes a latent error for pilots flying multiple types of aircraft as no matter how similar the two types of aircraft are, there will still be differences in the procedures and limitations. One tragic accident that happened to an ATR-72 aircraft that led to the loss of 49 lives may be able to give us some insights into the latent danger of negative transfer. The report on the accident suggests that one of the probable causes of the accident is the incorrect procedures executed by the pilot flying during a missed approach, leading to an overreacted pitch-up command. The report further recommends the airline to strengthen the transition training from the basic ATR72 to the ATR72-600 which has a slightly different cockpit layout with the LED screens installed. It is also suggested the difference in the automatic mode in the new model would require different scanning techniques from the traditional six-pack aircraft instruments.

An extension of negative transfer between new fleet types is the individual differences within the existing type of aircraft. Take the A320 family as an example, within the A320 family, there is already the A318, A319, and A320 with A321 further categorized into sub-variants: A321neo and A321ceo. All of these models share the same characteristics when it comes to aircraft handling but the slight differences in limiting weights, FMS modes, and engine limitations lead to unique procedures that need to be applied in particular situations. The A320 family also offers a few engine options namely the CFM56, IAE, and the Pratt & Whitney engines while each of the engines interacts somewhat distinctively with the aircraft’s flight management system.

No benefits in Improving Safety

Most airlines claim that safety is their utmost priority, however, an association representing pilots in Norway suggests that MFF offers no benefits in improving the safety of commercial aviation. For an airline to be approved of MFF, the airline will need to have gone through a strict and tedious assessment process to ensure the flight crew is capable of handling both types of aircraft after completion of the relevant transition course. This nevertheless only proves that the pilots are able to proficiently fly between the types but does not offer further enhancement of safety. Whilst airlines are able to make the most of a more flexible schedule to reduce operating costs with MFF, are they actually putting your safety as their priority?

Nowadays, it is not uncommon for airlines to adapt MFF in daily operations, there have been some underlying concerns and controversies among the industry since MFF was introduced. Whether it is worth it or where the bottom line lies requires further studies in the field of human cognitive behaviours but it is definitely a new sight to see the same pilots jumping from the smallest Airbus to the largest Airbus for now.

Do you think flight safety is compromised with the implementation of MFF?

Read More
Japan Airlines has filed an official written complaint to the Australian Olympic Committee against Australian athletes misconduct on…
From 12th July, Etihad is to resume flights to India. No flights have been scheduled since the start of…