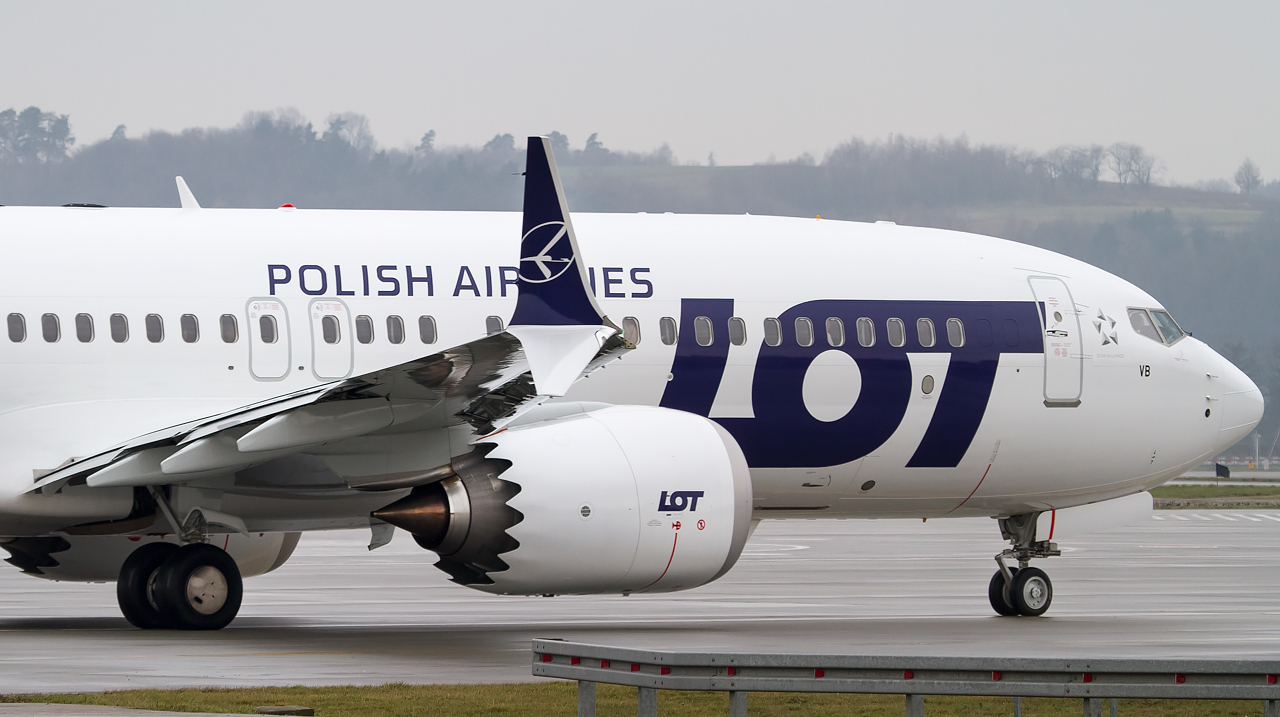 Home Mayday over Warsaw due to Window fire? How EDW works.

Mayday over Warsaw due to Window fire? How EDW works.

A Mayday call was transmitted in Warsaw airspace concerning a suspected inflight fire caused by an unlikely cabin component last week. On Friday the 7th, a Boeing 787 Dreamliner operated by LOT Polish airlines conducting a flight from Seoul to Warsaw declared a Mayday call when the passengers reported a burning odour in the cabin. The aircraft landed safely and the fire brigade was requested to standby upon arrival. It was reported that the source of burning was an Electronically Dimmable Window (EDW).

On 7th January 2022, a Boeing 787-8 which happened to be the first Dreamliner delivered to LOT Polish Airlines declared a Mayday call during its descent into Warsaw Chopin Airport after their passengers reported a burning odour in the cabin. The aircraft delivered back in 2012 with the registration SP-LRA was carrying around 180 passengers at the time of the accident. Emergency services on standby were requested by the flight crew and the passengers disembarked the aircraft with stairs provided by the airport.

Electronic Window Fire or is it?

Photos showing a smouldered window pane on the Dreamliner were shared on aviation forums and the speculation of the electronically operated dimmable window was speculated to be the source of the odour. However, according to a statement issued by LOT Polish Airlines to The Aviation Herald, the window shown on the photos was labelled inoperative and was disconnected from the electrical supply awaiting a replacement upon the aircraft’s arrival in Warsaw. The statement denies the allegation that the EDW was the source of the odour and claims that the In-flight Entertainment (IFE) system be the most likely source of the acrid smell. The aircraft returned to service 22 hours after landing.

One of the most interesting features of the Boeing 787 that could be spotted by the passengers is their blind-less cabin windows. The EDW measures 18.4 x 10.7 inches (46cm x 27cm in metric) and is the largest window in modern-day passenger jets. Traditional aircraft windows are usually made up of a minimum of 3 layers: the outer pane installed with the exterior fuselage; the inner pane has a little hole that equalizes air pressure and the protective scratch pane where you can smudge your fingerprints all over it.

The EDW, however, is structured rather differently as it has no window shade and instead, it replaces the inner pane with an electrochromic panel that contains a gel as a medium. The gel that is chemically reactive to DC voltage becomes opaque when electricity is applied and once the voltage is removed, the gel returns to its transparent state. Passengers can adjust the opacity of the window by pressing buttons that apply a precise level of electricity for a progressive increment of opacity.

This system is also an interconnected network and the crew can control the opacity of the windows via a master switch, allowing the crew to ensure the windows are fully transparent during takeoff and landings, hence saving the efforts of flight attendants to walk through the aisle to ask every passenger to open the window blind. In its natural state, the gel is clear and transparent, this allows the windows to be clear in case of an electrical failure, or when the aircraft is parked and taxiing to reduce electrical load.

Contrary to the speculated cause of the odour, LOT Polish Airlines stated that the window was inoperative and is awaiting maintenance attendance. It does not explain the seemingly smouldered windowpane as it was said to be disconnected. Would these sort of additional peripheral devices be a latent source of threat to flying? Let us know your opinion below.

For more analysis from the Travel Radar team, click here.

4 International Airports Minutes From The Beach

Mandatory Home Quarantine For All Foreign Visitors in India

Read More
The continued Worldwide Covid-19 pandemic has caused massive disruption to the global aviation ecosystem. 2021 marks the fifth…
Read More
Wizz Air has acquired two daily slot pairs at London’s Luton airport, which it will use to expand…