The airport operator said its wholly-owned subsidiary, Malaysia Airports (Sepang) Sdn Bhd (MASSB), had filed a Writ of Summons and Statement of Claim in the Kuala Lumpur High Court against the airline. 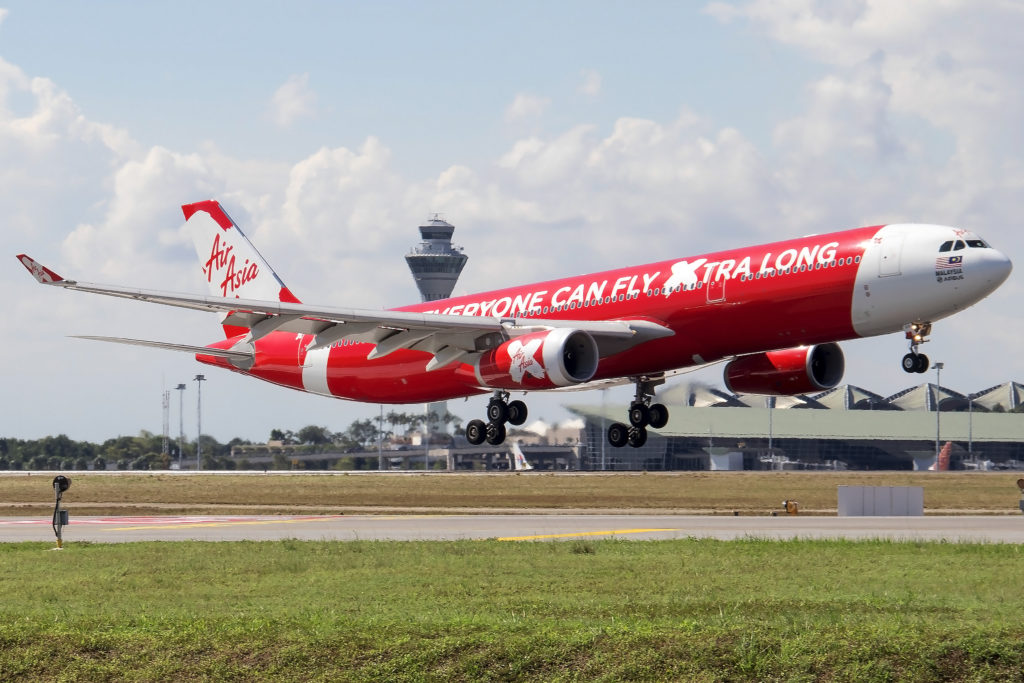 AAX challenged the airline’s classification of the airport operator, as an unsecured creditor. In response, MAHB included a legal letter in the restructuring proposal. 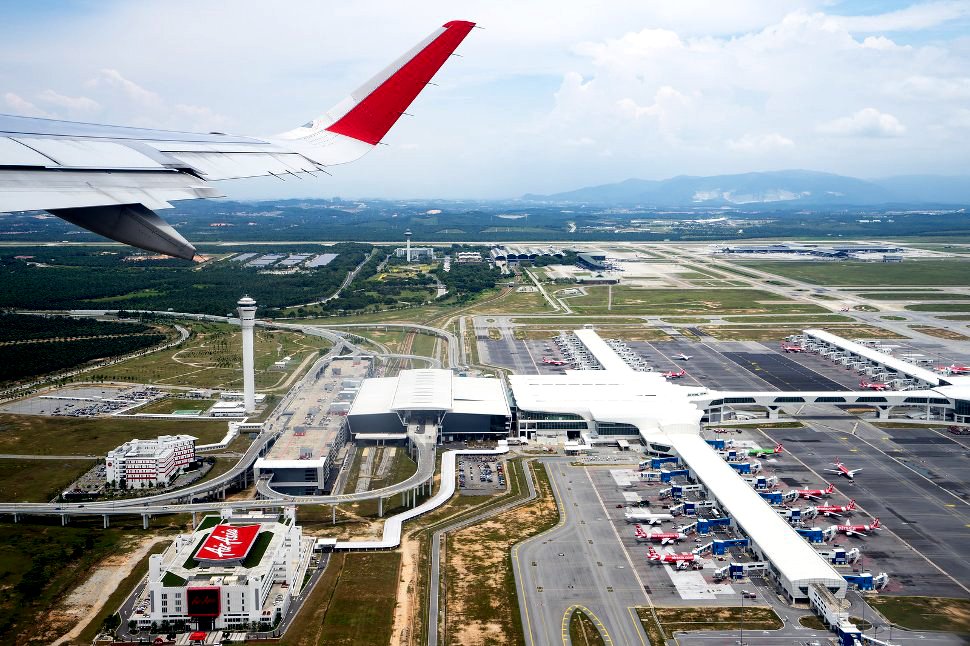 As part of the claim, MASSB is also requesting an order that its contractual and continual lien over AAX’s user properties at KLIA shall only be discharged upon  full settlement of the total outstanding debts.

MAHB has also added that the user properties include any aircraft, equipment, accessories, vehicles, equipment and/or any other property owned and/or under the control of AAX or any land operator appointed by the airline.

AAX and AirAsia Group had refused to collect the full sum of RM73 per passenger set by MAHB because it said it was too high. It instead collected and paid MAHB only RM50. MAHB had insisted it must collect the entire RM73.

The matter went to court, which decided in favour of MAHB, which now wants AAX to pay the RM60 million (the RM23 portion) although AAX never collected the amount from its passengers.

Dzulkeffly Jaafar is a freelance writer based in Kuala Lumpur, Malaysia working on publishing his own blog "Bisik Hujan". The founder of deezzullens la photographie loves aviation, railways, photography, travelling and hanging out with his family. Dzulkeffly is a powerful force in the workplace and uses his positive attitude and tireless energy to encourage others to work hard and succeed.