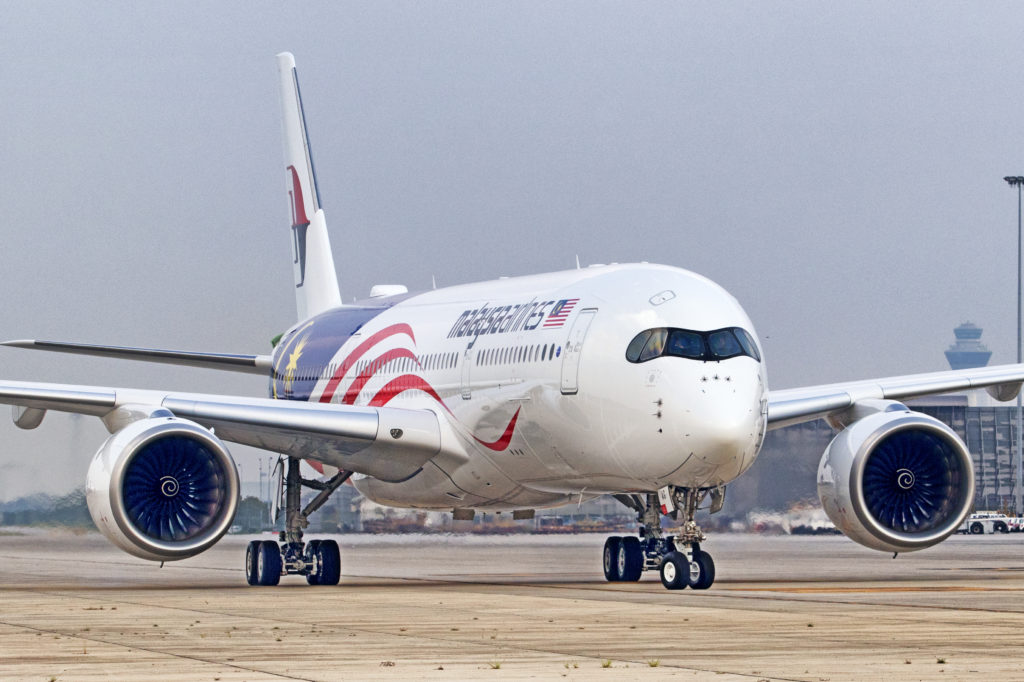 According to Bernama, the MAG Early Retirement Application Form is specific to employees throughout the organization, including MAB’s subsidiaries such as MASwings, MAB Cargo, AeroDarat Services, Firefly, Hijrah Biru and MAB Academy.

Malaysian-based employees aged 45 and above who served the company continuously for a minimum of 10 years, including a period of service in the Malaysia Airlines group will be offered the early retirement package.

President of the National Union of Malaysian Airlines, Ismail Nasaruddin considers the decision  ‘fair’, as other airlines have taken more extreme decisions to reduce flight operations before offering any compensation package.

He said the offer had been made and it was now up to the employees whether to take it or not.

“MAG will not be paying so much, the offer is only for three months’ salary,” Nasaruddin said.

“If the results of this offer do not match the figure they expected, then, more drastic measures may be implemented such as termination or retrenchment,” Nasaruddin told Bernama, based on information obtained from MAG internal sources.

Nasaruddin is confident that the retrenchment compensation offer may be less than proposed in the scheme. He said about 50 percent of MAG employees were eligible for the offer, including those transferred to the group during the previous company restructuring.

MAB still has 12,000 people, despite facing obstacles from the COVID-19 pandemic, such as weak travel demand within the airline industry.

Additionally, MAB is currently undergoing an urgent business and capital restructuring, which features a request to its lessors,  for steep discounts on aircraft leasing rates.

Earlier this month, the parent of Malaysia Airlines warned leasing companies that state fund Khazanah Nasional Bhd will stop funding the group. In addition, the state fund will force it into a winding-down process, if restructuring talks with lessors are unsuccessful.

An aviation fan, a photographer, blogger and editor based in Kuala Lumpur, Malaysia

Dorset Village of Cranborne in England’s Green and Pleasant Land