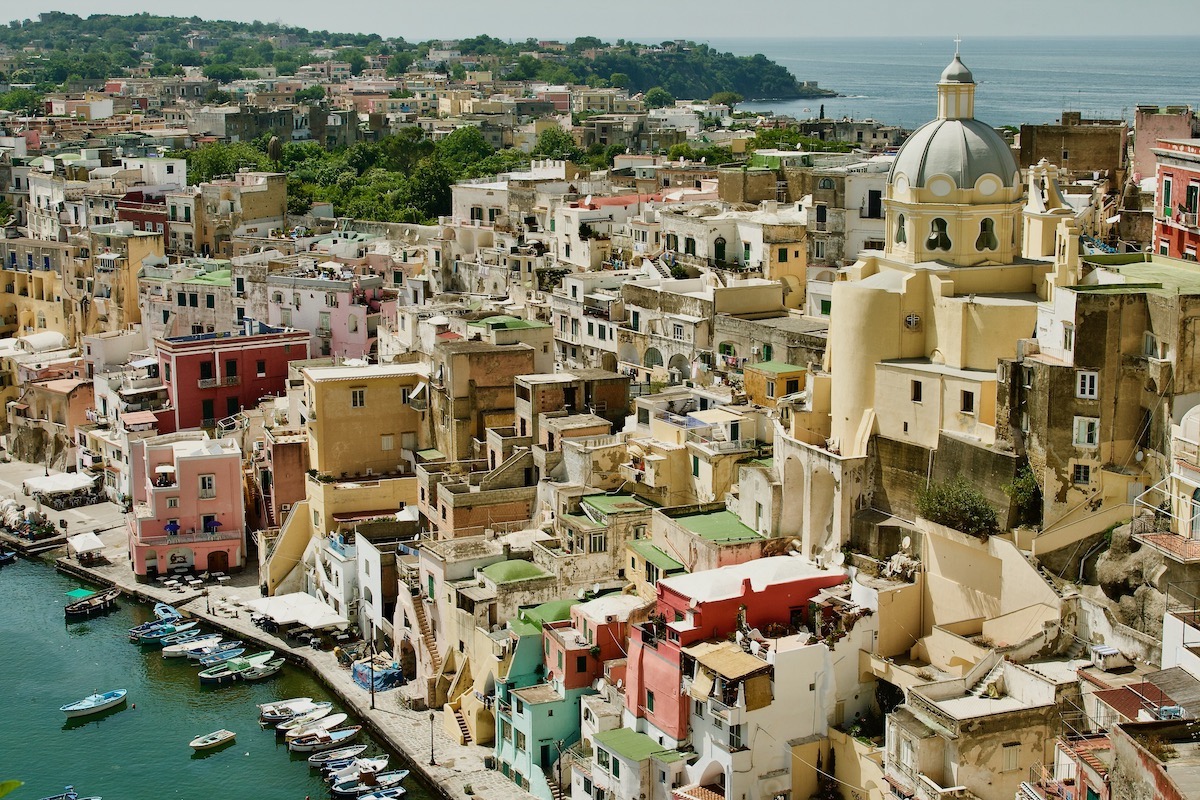 Italy has extended its quarantine period for British travellers until 30th August in what comes as the latest blow to holiday makers.

The news comes after the US also decided to extend their travel ban between the US and UK, and in anticipation of changes to the green list, due on 4th August. Green list countries have the lightest restrictions, meaning passengers travelling from the UK to a listed country can forego quarantine periods. Brits had been speculating which countries could be added to the green list, with Italy a hopeful contender. The news will come as a devastating blow.

At present, passengers travelling to Italy are required to show proof of a negative Covid test and self-isolate for five days upon arrival, according to the British government website Gov.uk. The rules currently in place are expected to remain until further notice, unless Italian officials announce any further amendments.

With Italy no longer a prospect, it is difficult to say which countries will make the new green list. Reports suggest that around 77 countries (less Italy) were being considered for addition to the green list, although travel industry experts forecast that only around 10 will actually make the list.

Former British Airways strategist Robert Boyle had predicted that countries such as Austria, Germany, Latvia, Lithuania, Poland,  Switzerland and Vietnam could make the upgrade to the green list. However, he had also suggested Italy may be upgraded, so many will now be sceptical of these predictions. The only thing British travellers can do now is wait for the announcement and hope for the best.

Does Italy’s decision to extend its quarantine restrictions come as a disappointment to you? Which countries do you hope to see on the green list? Share your thoughts with us.

Read More
Tunisian based Tunisair flight TU7258 has made an emergency landing at Prague Airport. Earlier today 100 passengers arriving…
Read More
AIM Altitude, a leading supplier of air cabin interiors, has announced that they are to close a firm…