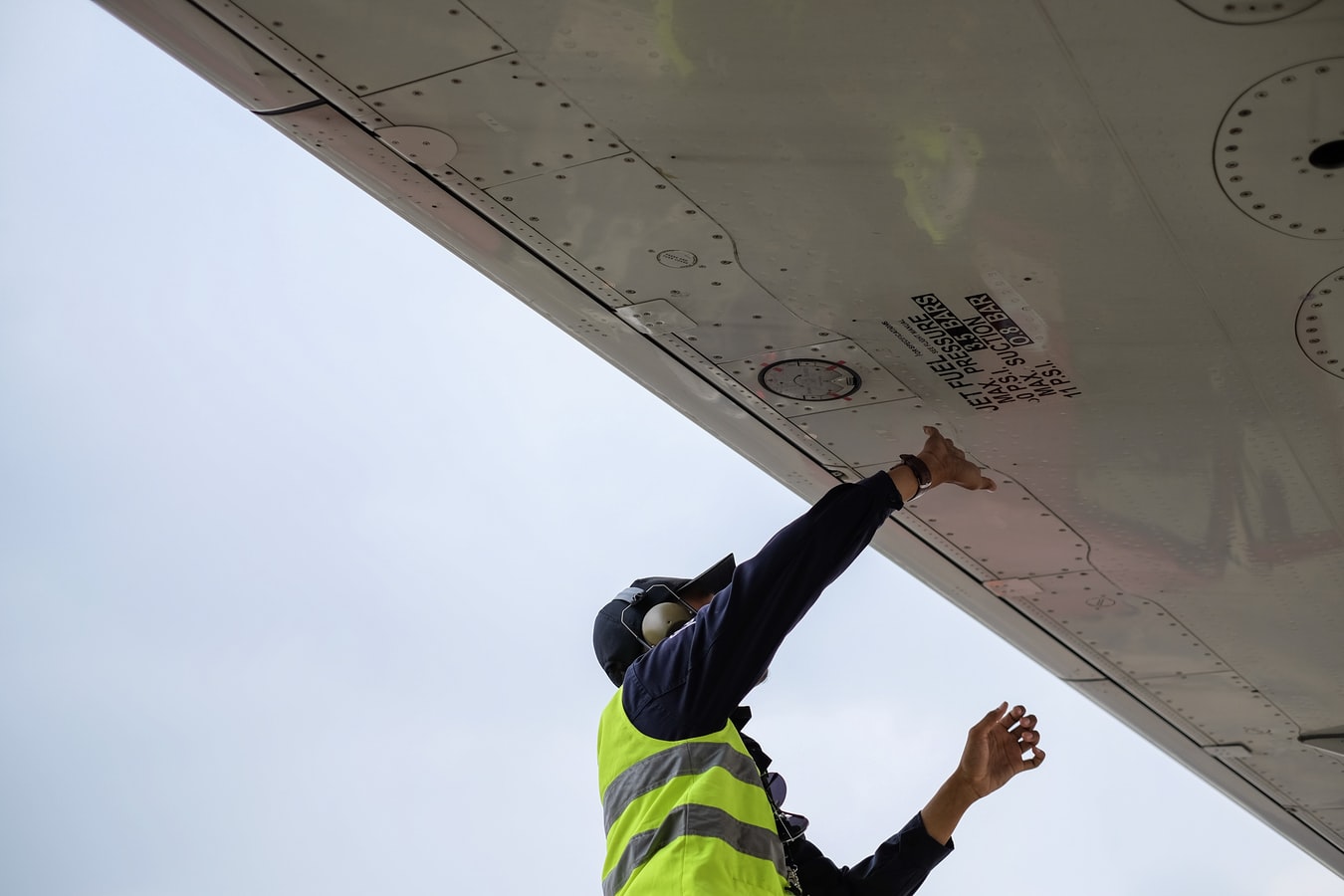 An oil and gas price surge may make holidaymakers reconsider their travel plans over the festive season, as a sharp increase in fuel prices threatens the airline industry’s slow recovery from the coronavirus pandemic.

The Price for Oil

Oil prices have risen to their highest levels in seven years this week, placing an unwelcome financial strain on airline carriers. According to data from the International Association and Platts, jet fuel price has doubled to almost $750 per metric tonne over the past year.

Typically, airlines would pass the rising fuel costs on to passengers by increasing ticket prices. However, passengers’ numbers are still below normal levels, and the industry is still operating in an uncertain environment. Some airlines are trying to stimulate the market through low fares.

Delta Airlines reported a third-quarter profit of $1.2 billion earlier this month but emphasized the costs as the airline forecast a swing back into a loss for the final three months of the year.

“Fuel prices continue to rise, which will put pressure on our ability to remain profitable,” said the airline’s chief executive, Ed Bastian, in an earnings call.

This sudden change in prices has put pressure on many airlines and left many carriers in an unstable position and, in some instances, declaring bankruptcy. Some airlines are more exposed than usual to unexpected changes, as many abandoned their usual hedging fuel practice when the pandemic crippled the oil demand last year.

“Most airlines suffered huge losses from fuel hedges last year due to implosion in demand from the Covid pandemic and were left with delivery contracts at prices well above the spot price,” said Mark Simpson, analyst. Goodbody Aviation.

“Most airlines shrunk of closed their hedge books, leaving then naked in the face id the recent rapid rise in fuel costs”

Lufthansa, IAG, Ryanair and Air France reported a combined loss of $4.7 billion to fuel hedging in 2020, with the worst affected airline being IAG with a loss of just over $2 billion.

European low-cost carrier EasyJet was one of the remaining airlines to hedge a significant portion of its fuel still. The airline continued efforts locked in prices of $500 metric tonne for 55% of its expected fuel requirements for 2022.

“We are in a good place when you compare us to others”, EasyJet chief executive officer John Lundgren said, as he commented on the airline position in relation to the rise in fuel prices last week.

Australia’s Qantas Airways was another airline to continue hedging its fuel throughout.

Will you still go on holiday if ticket prices increase? Leave your comments below!