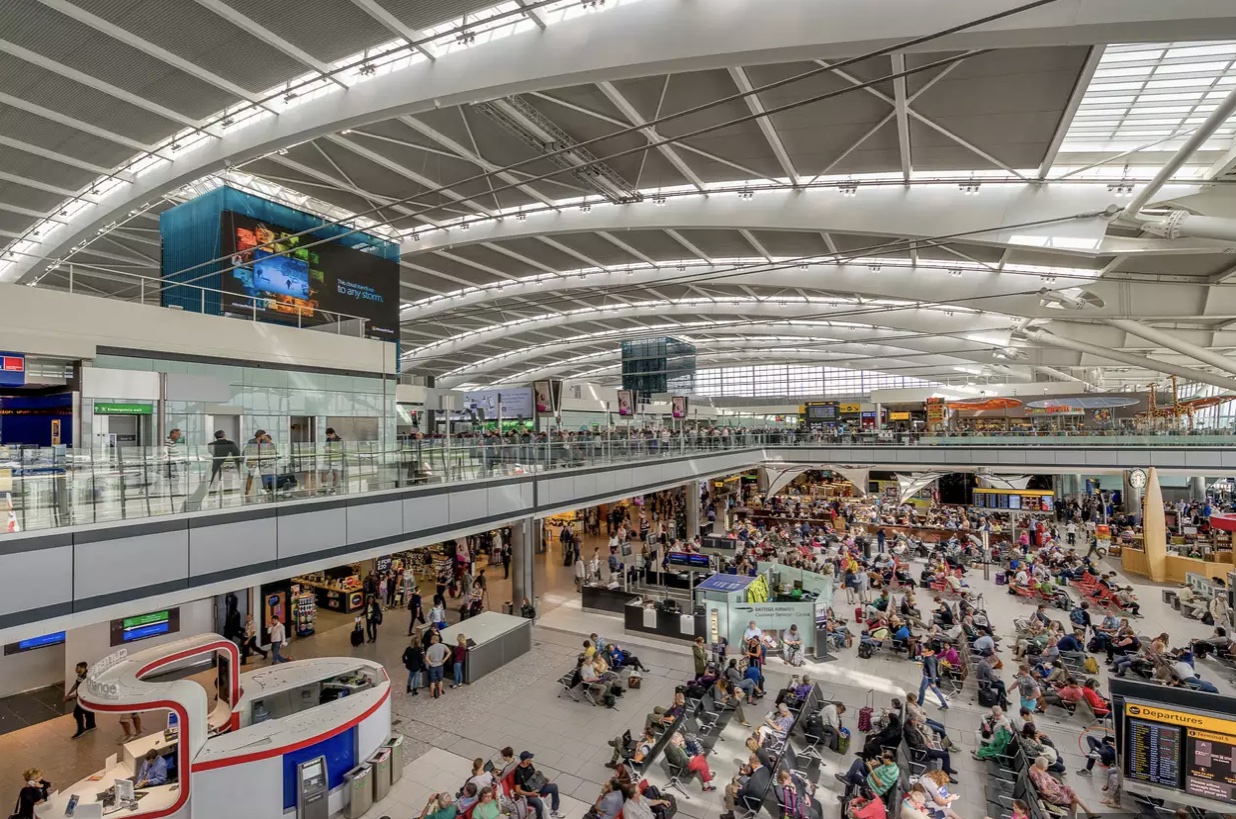 The UK Civil Aviation Authority (CAA) published a consultation on its preliminary recommendations for Heathrow Airport’s next price control.

The following five years will determine the maximum prices the airport operator can charge its airline clients for utilising the airport.

A Benefit To Consumers

The CAA acknowledged that the form of the aviation industry’s recovery from the Covid-19 outbreak remains unknown. Consumers will benefit from these plans because they will provide affordable rates and allow the airport to continue to invest in service quality whilst also supporting consumer demand as the industry recovers.

A five-year control period is included in the consultation package, which will allow the airport to soften rates for customers and give investors with medium-term predictability. The control period will begin in the summer of 2022. The probable range of airport charges per person will be between £24.50 and £34.40, up from £22 in 2020. Over the next few months, the CAA will work closely with Heathrow, airlines, and other stakeholders to lower this range.

The CAA said an interim charge of £30 per passenger – added to the price of an aircraft ticket – would be implemented from January until a final decision on the cap is made early next year.

While international air travel is still recovering, implementing a price control for Heathrow Airport against the backdrop of so much uncertainty means we have had to change our strategy – said,  CAA’s chief executive.

The CAA stated that there would be no extra adjustments to Heathrow’s regulatory asset base to account for losses caused by the pandemic, in addition to the £300 million permitted earlier this year in response to a request for a £2.3 billion adjustment last year.

These initial proposals seek to protect consumers against unfair charges, and will allow Heathrow to continue to appropriately invest in keeping the airport resilient, efficient and one that provides a good experience for passengers.

Heathrow Airport had asked the CAA to raise the per-passenger charge cap to between £32 and £43.

What are your thoughts on this price proposal? Comment below!