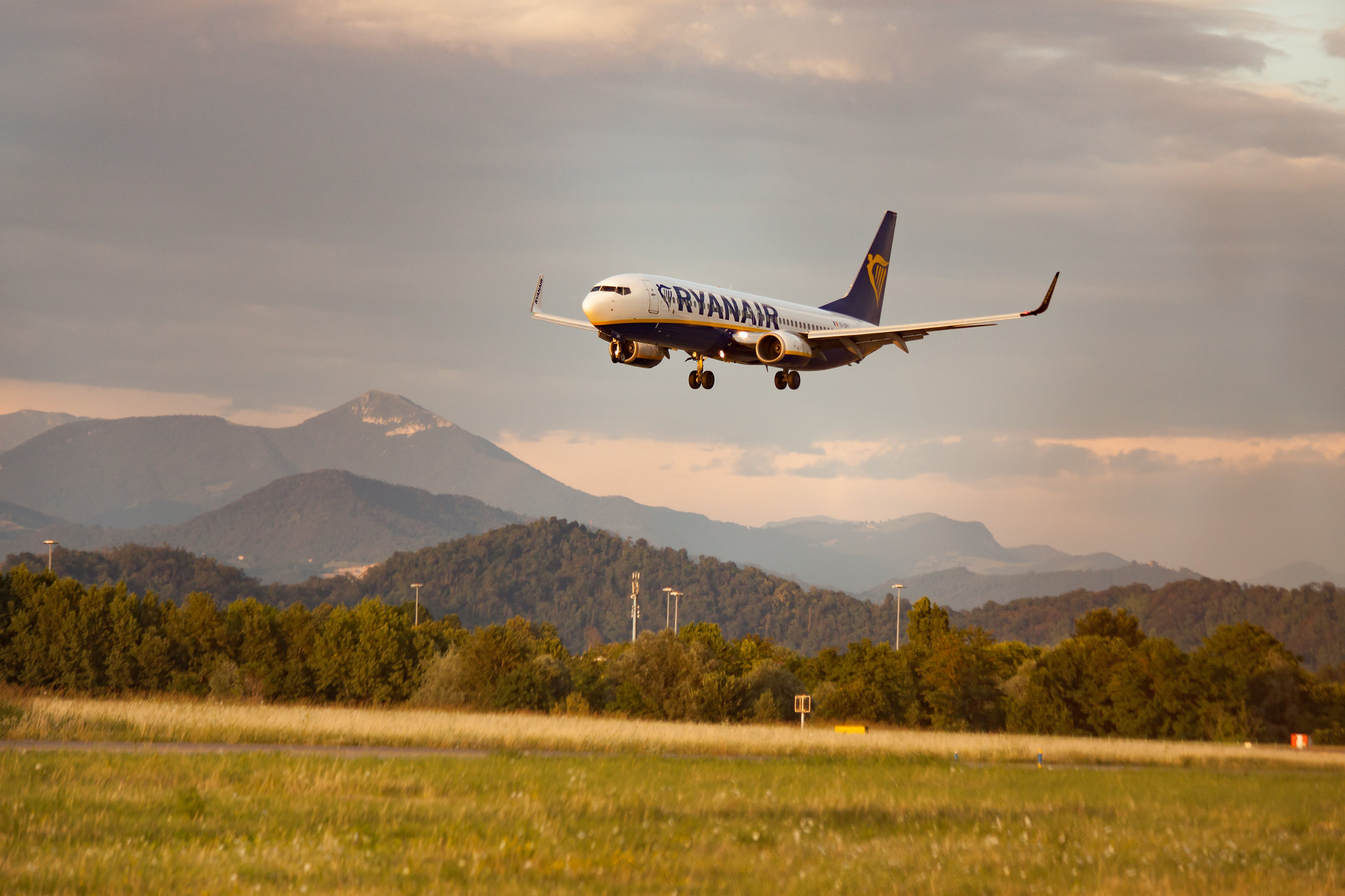 How the Midlands is leading the way for carbon-neutral airports

During the first nationwide summer lockdown, with aviation suspended, major cities across the UK reported a fall in pollution and a remarkable improvement in air quality. Many of us found sanctuary in the comfort of nature, appreciating clearer skies and noticing how birdsong had never been so loud. During this time of uncertainty, the pandemic has given us an opportunity to stop, press pause and rethink the way we travel. It has also shifted our focus towards the wider environment.

Climate change is a critical issue that affects all of us and with aviation accounting for 13% of climate change damage, the industry has set a momentous target of reducing carbon dioxide emissions by 80% by 2050. Airports have a collective responsibility to play their part in moving the industry towards a brighter and greener future.

The UK is well positioned to become one of the leaders in sustainable aviation but the Midlands region in particular has been a strong champion of sustainable aviation. Back in 2012, East Midlands airport achieved international accreditation by becoming the UK’s first carbon neutral airport to prioritise environmental sustainability. It was the first and only UK airport to install commercial-grade wind turbines to generate clean, green energy and has removed over 3,500 tonnes of carbon from its ground operations. The airport has since invested in ecological transport schemes to reduce carbon emissions and has plans to become a net zero carbon business by 2038 (12 years ahead of the UK’s aviation industry target to become net zero carbon by 2050).

In addition, aerospace companies in the West Midlands are working with regional development agency Advantage West Midlands as part of a major £95 million programme to research and manufacture environmentally friendly aircraft engines. As part of the programme, airlines and manufacturers will work closely together to support their efforts to decarbonise air travel through the development of new technologies and sustainable aviation fuels.

Birmingham Airport’s latest strategy outlines its recent achievements and its future aims to remain a responsible business in reducing its environmental impact, not only to improve the air quality for its local communities but to the environment as a whole. The airport sets out to do this by prioritising genuine carbon reduction objectives rather than focusing on carbon off-setting schemes, which it sees as the least favourable option. The airport has already managed to cut its carbon emissions since 2013 by 33%, and emissions per passenger by over 50%, despite a 40% increase in passenger numbers.

Our Sustainability Strategy sets out a robust commitment towards a sustainable future for the airport over the next five years, and we have adopted the principle of ‘think global, act local.

The answer is not to stop people flying. It has to be about decarbonising aviation.

Birmingham Airport is confident and committed that by making these practical changes and by continually reviewing and revising its existing carbon management plan on an annual basis, this ambitious target is on track to being achieved.

For more information, read our latest article on Europe’s Aviation Sector Unveiling a New Plan For Net Zero Carbon by 2050.

Let us know in the comments below if you think the Midlands can lead the way to becoming carbon neutral by 2033?

Read Article
The Civil Aviation Authority of Vietnam has proposed to set a lower limit for airfares from 1st November…
Read Article
After Russia’s invasion, thousands of Indian citizens were left trapped in Ukraine. In response to this crisis, India…