The following two statements may both be true:

You could make a convincing argument for either of these points. The song ‘How Do I Live’, was written for the film and was nominated for both an Academy Award for Best Song and a Golden Raspberry for Worst Song. This perfectly sums up the reputation of the film.

But one thing about the film that is not opinion based is the huge usage of planes and airports in the film. Obviously! Welcome back to Airport Cinema, lets take a closer look at the 90’s Classic.

Getting stuck on a flight next to a crying baby has become an understandable cliché. But I would much rather be stuck next to that than the characters that feature in this film. The majority of the film takes place inside a Fairchild C-123 Provider, known as the ‘Jailbird’ within the film. The story is about a plane that is transporting a plane full of convicts. While the interiors are filmed in a Hollywood sound stage, an actual Fairchild C-123 Provider was used for filming. Three, in fact. One was used for flying scenes, another for static shots and the third was used for a crash scene. Yes, I’m afraid they actually crashed it during filming. 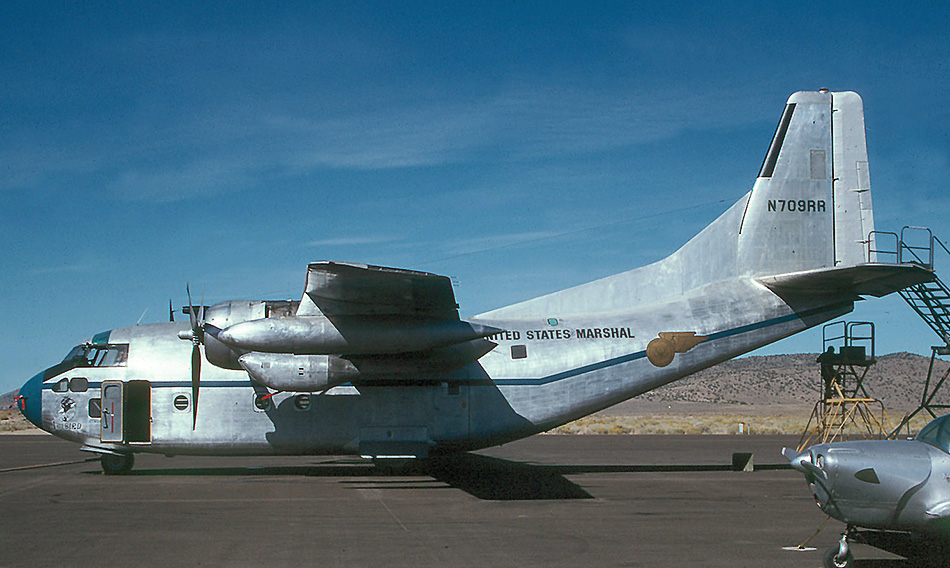 The end credits of the film feature the words “In Memory of Phil Swartz”. He was a welder who died while working on the C-123 after it fell on him.

A portion of the film takes place at the fictional ‘Lerner Airfield’, for which Wendover Airport in Utah is used. The ‘Jailbird’ is still currently on display at the airport for visitors to see. 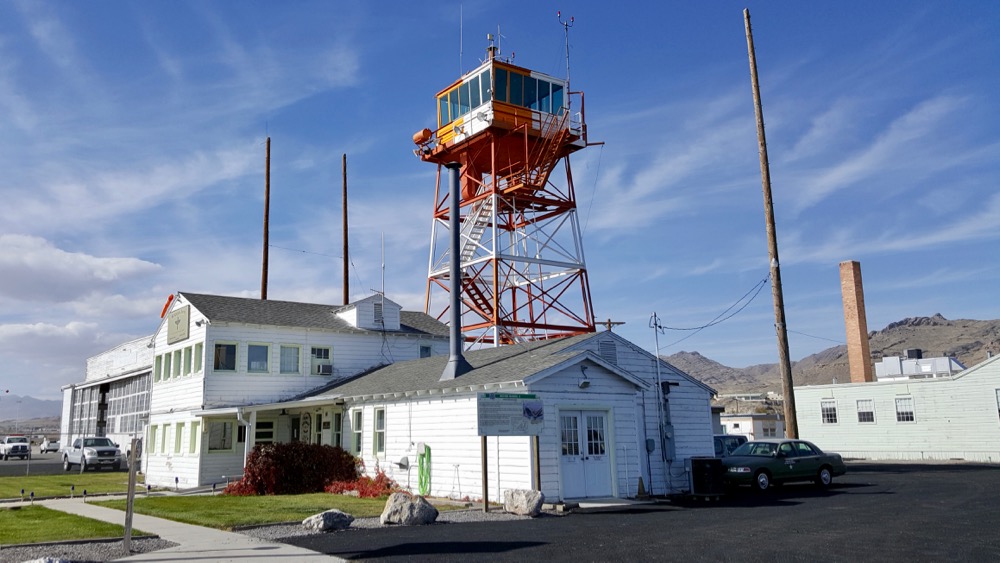 There was a large array of other planes used for the film which included a Beechcraft Model 18, Cessna 150F, North American 75A Sabreliner and a Rockwell Aero Commander 500.

As well as these there were also many helicopters featured in the film; a Bell 206B JetRanger, Bell AH-1F Cobra, Bell UH-1D Huey, Boeing Vertol CH-46 Sea Knight and a Sikorsky CH-53E Super Stallion.

So, the next time you sit on a plane and are annoyed at the sound of a crying baby, just be thankful it isn’t an angry Nicolas Cage.

What did you think of Con Air? Let us know in the comments below!

How the Midlands is leading the way for carbon-neutral airports

Air Canada and Air Transat Deal is in Danger