Hong Kong Airlines, one of the major air operators has called on all crew members to participate in the Cabin Crew Temporary Part-Time Scheme, with the goal of reducing the number of crew members in operation by 50%. This is the 3rd mass manpower cost reduction action since staff laid off in February, and the salary reduction of 60% with leave plan to the pilots last week 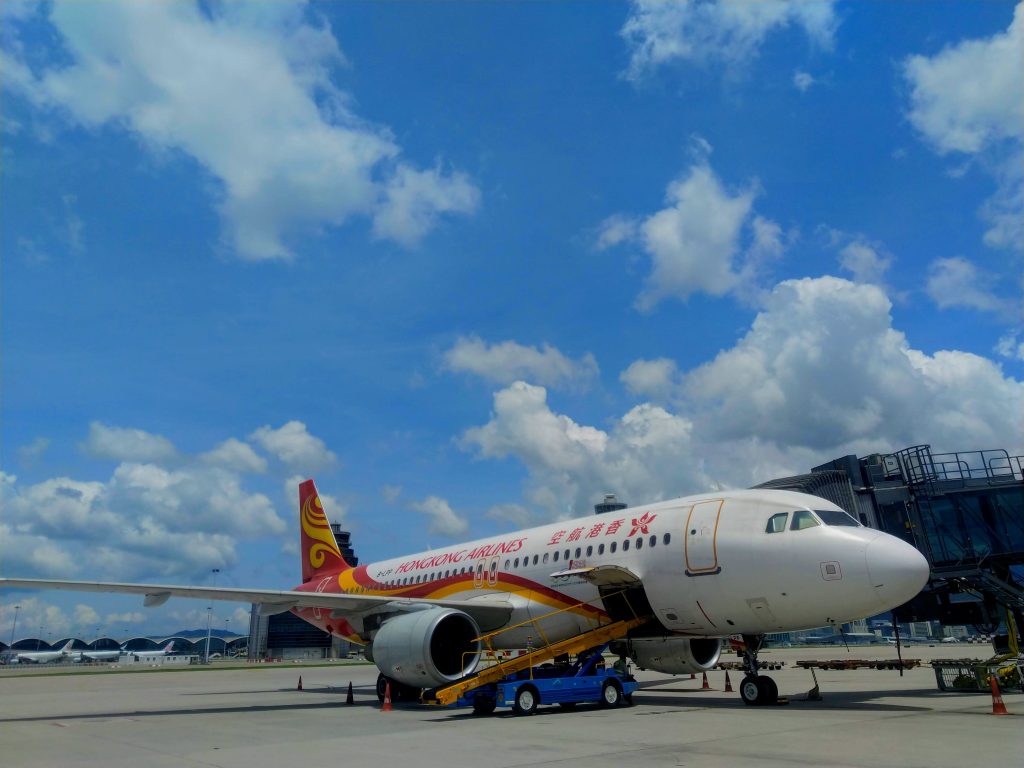 In response to local press inquiry, Hong Kong Airlines confirmed the launch of a 4-month temporary part-time plan to resolve the surplus of flight attendants. All cabin crew have received an internal email and explained the actions are due to surplus manpower and travel demand is not expected to be recovered in a short term. The company would be running less than 10 aircrafts, therefore the airline is unable to provide sufficient flight hours for each crew member. In order to avoid layoffs, Hong Kong airlines requires all crew members to participate in the part-time programme.

The programme aims to reduce the number of crew members by 50% while retaining the “rice bowls” of their employees. The company is starting from November to February 2021 and expects to achieve the goal of reducing the total number of crew members in operation by 50%.Participating crew members will be divided into two groups. The first batch will be on duty from November to December and followed by a 2 months of No-Pay Leave and rotate with the second group. The employee’s basic salary and fixed allowance amount will also be reduced by 30% during this period.

The crew members are also allowed to find other jobs during the period, but they must obtain prior approval from their superior. Hong Kong Airlines pointed out that the situation will be closely monitored and adjusted in response to the situation.

Hong Kong Airlines has launched an unpaid leave plan for pilots and assistant pilots this month. A 6-month period starting from 1st October to 31st of March 2021. Pilots salary will be reduced by 60% and the amount of allowance will be cut back. Hong Kong Airlines has applied for the second tranche of Employment Support Scheme from the government.

I started my path from the Associate Degree in Social Sciences in HKUSPACE community college after my High school. I chose to transfer to the Aviation Studies After my first year study. As an Aviation student, I experienced plenty of valuable opportunities to taste the Aviation industry such as exchange programmes, oversea visits and internships. Most of our teacher are the professionals from Hong Kong’s Aviation industry. They are willing to “facilitate” our learning and share their experience in the field such as providing practical tasks in our courses. I could still remember the remarkable assignment in risk management course. We are required to perform a Risk Assessment to an local Aviation agent and my team got in to the top three groups in our programme and won the ferry helicopter flight gift certificate; The moment in Korea training tour for the Asia-pacific Aviation Education & Training Symposium inspired me to discover the joy of working in the industry and learning by chatting with the Aviation experts from the globe. I was also lucky enough for being one of a very small number of people who were selected as an intern a Hong Kong-based six stars private operator. During the summer internship, I participated in a number of strategic positions in various department from Engineering & Flight Operation to Corporate Safety and the development of Corporate Safety to maintain the company's six stars reputation. I also received an overview of an typical Air operator to understand the perspective between Business & Commercial Aviation. The experience in the company is a great starting point for my future development in the Aviation industry and developed my ability to learn new knowledge shortly in my further training.