Following the massive restructuring of Cathay Pacific and the closure of Cathay Dragon in October 2020, Cathay Pacific has made the decision to close down its major bases worldwide to combat the impact of the pandemic.

Earlier this month the flag-carrier of Hong Kong announced the closure of its pilot base in London and will continue to assess the viability of the remaining bases in the United States. The airline at that time claims that the affected pilots will be given the opportunity to relocate and work in Hong Kong. This arrangement is consistent to the previous closure of the pilot base in Canada, Australia, New Zealand and Germany earlier this year, affecting close to 400 jobs all together.

Read about Cathay Pacific closing its London pilot base here.

However, earlier today, Cathay Pacific was informed that the Hong Kong Immigration Department has denied the application of foreign pilots wishing to relocate to Hong Kong for work after the closure of its pilot bases in Australia, Canada, New Zealand and Frankfurt. Whilst the application from the London based pilots are to be confirmed, the other pilots wishing to come to Hong Kong will likely be offered a redundancy. 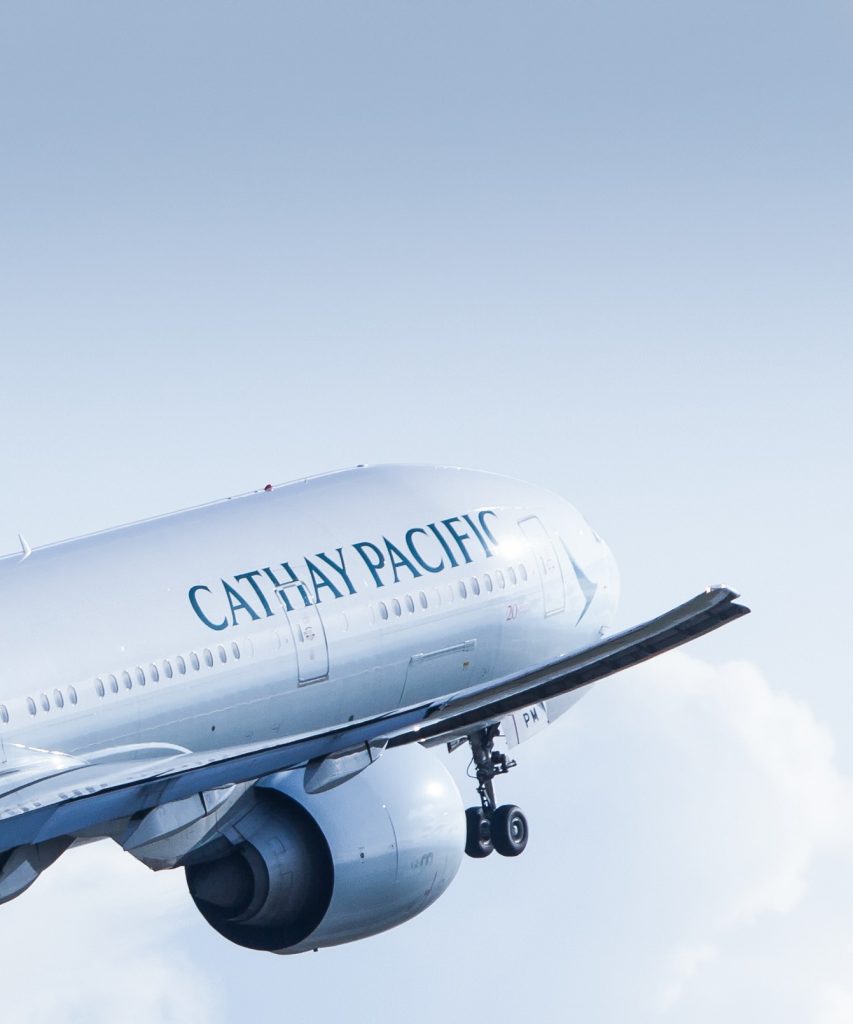 Cathay Pacific Airways axed over 5300 local jobs along with the termination of its sister company Cathay Dragon in October last year. The decision was not unforeseen as rumors had been speculating about the closure of Cathay Dragon, described as inevitable to free up route slots for Greater Bay Airlines.

Read about, Greater Bay Airlines applying for over 100 destinations here.

Whilst Cathay Pacific is still struggling with reducing the impact of the pandemic by encouraging plans for voluntary separation and closing its bases, the company has plans to restart the hiring of local cabin crew at the end of the year, subject to how the Hong Kong government will adjust its border policies. Cathay Pacific is optimistic to see a rise in the number of flights by December but currently the number of active crew is approximately 2500. Operating crew, especially pilots, need to go through recurrent programs in half-year to one year intervals to ensure safety proficiency in accordance with the governmental aviation department and the pandemic has restricted some of these trainings due to the potential danger of COVID-19.

What is your take on the fate of Cathay Pacific pilots, based in the US?