German politician Karin Strenz is reported to have died after becoming ill on a flight between Cuba and Germany. The flight, operated by Condor with a Boeing 767, made an emergency landing, but, despite best efforts, she passed away shortly after landing.

On Saturday, 20th March, a Condor flight between Varadero, Cuba, and Frankfurt, Germany, was forced to make an emergency landing after a passenger become ill onboard. The flight is a regular bi-weekly service and took off from Varadero at 19:40 CDT for the nine-hour trip to Germany but was cut short due to the emergency onboard.

German Politician Karin Strenz, 53, was reportedly on the flight with her husband when she fell unconscious several hours into the journey. Strenz represents the North-eastern state Mecklenburg-Vorpommern as part of the CDU party. It is unknown whether her trip was business-related.

A doctor and a nurse onboard tended to Strenz and attempted to stabilize her. Meanwhile, the aircraft, which was flying just west of Ireland, requested emergency clearance to land at the closest airport. The flight managed to land at 7:30 GMT at Shannon Airport on Sunday 21st March, seven and a half hours after originally taking off. It is not the first time Shannon Airport has facilitated an emergency landing after a woman went into labor aboard an aircraft. 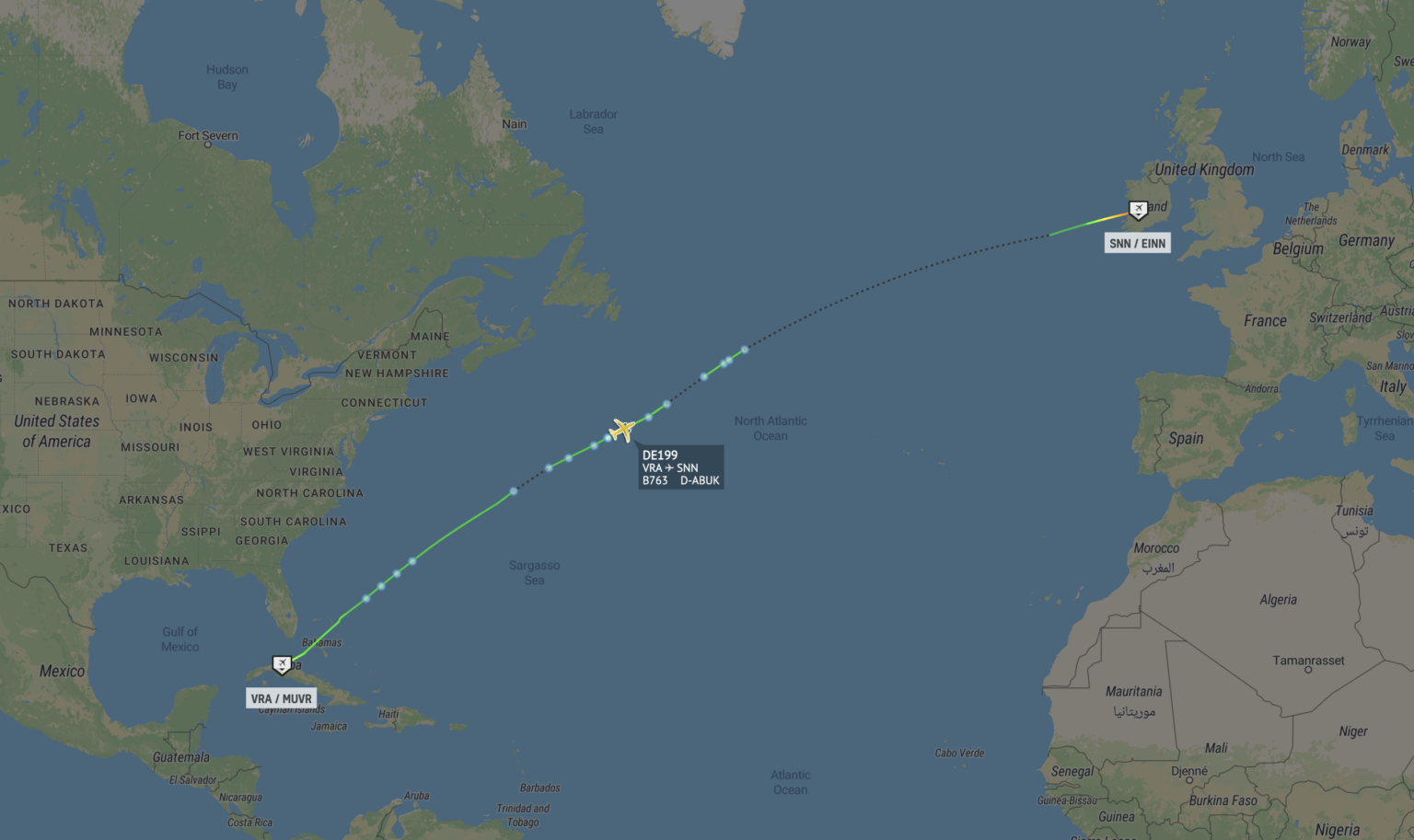 Upon landing, the aircraft was met by airport personnel, paramedics, and Gardaí, who transported Strenz to University Hospital Limerick. She was pronounced dead a short while later. In a statement, a Garda spokesperson said:

“Gardaí and Emergency services were alerted to a medical emergency onboard a flight which landed at Shannon Airport, County Clare on 21 at approximately 7.30.

“A woman (50s) was taken to University Hospital Limerick from the aircraft. The woman was pronounced deceased a short time later. Arrangements have been made for a post-mortem to take place.”

Reports suggest she may have suffered a cardiac arrest, but a post-mortem will be carried out to determine the cause of death. The flight remained ground for approximately two and a half hours at Shannon before resuming its course to Frankfurt, where it completed its journey safely.