Air travel is getting off the ground again after being stalled by the coronavirus epidemic.  This recovery has re-ignited research into cleaner sources of energy.  Different sources are under investigation.  British Airways is looking at converting waste while Airbus investigates the use of hydrogen. 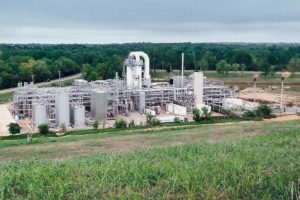 Altalto Immingham Limited in collaboration with British Airways and Shell has submitted a planning application to develop the UK’s first commercial waste to jet fuel plant.  This plant will convert tons of non-recyclable household and commercial waste into sustainable clean-burning jet fuel. British Airways intends to purchase this jet fuel to use in its aircraft.  This should significantly reduce carbon emissions by 2050.  Altalto Immingham is a subsidiary of the renewable fuels company Velocys which built the technology.

The use of clean-burning jet fuel will not require major changes to airports and aircraft but another possible source of clean fuel, hydrogen will necessitate major changes.

Airbus Announces the Creation of the First Zero-Emission Commercial Aircraft

The major aircraft manufacturer, Airbus, is experimenting with hydrogen to power commercial planes.  This project, codenamed ZEROe, aims to have eco-friendly commercial aircraft operating by 2035.  It is working on three prototypes of different capacities and distance ranges.  Each of them involves a different approach to decarbonisation through technology and aerodynamics.  But, the key to all of them will be hydrogen as the source of fuel.  Drawbacks include investment in new fleets and hydrogens infrastructures at airports. 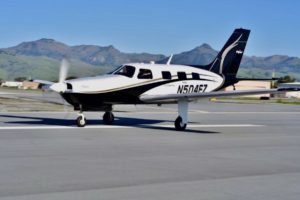 ZeroAvia, a company focused on the design and commercialisation of hydrogen-powered aircraft is working on a UK Government-backed project Ready for take-off.  This project aims to develop hydrogen-powered short-haul 10 to 20-seater plans for commercial flights of up to 500 miles.  It has already carried out a successful test flight.

Electricity is also being developed as a source of energy.  Many companies are designing and building electric aircraft including EasyJet.

EasyJet and Wright Electric created a partnership in 2017 with the aim of creating an electric commercial plane for short-haul flights.  The airline wants to create a fleet of A320neo electric planes flying routes of around 500km.  This should reduce carbon emissions per passenger per kilometre.  Ground tests of the motor could begin in 2021 followed by flight tests in 2023.  However, the problem with electricity as a source of power is range. 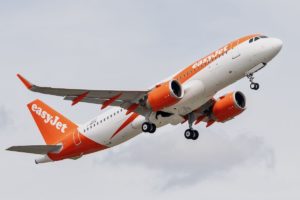 These are exciting times for aviation and as Val Miftakhov, founder and CEO of ZeroAvia has said it is an opportunity for the aviation industry to move to a net-zero future and a green recovery after the coronavirus pandemic.  He believes commercial options for zero-emission flights will be viable as early as 2023.

Airlines Are Introducing Their Own COVID-19 Testing Regimes

A Look at Ground Service Equipment: The Airport...

Qatar Airways Expands Its Presence In the U.S