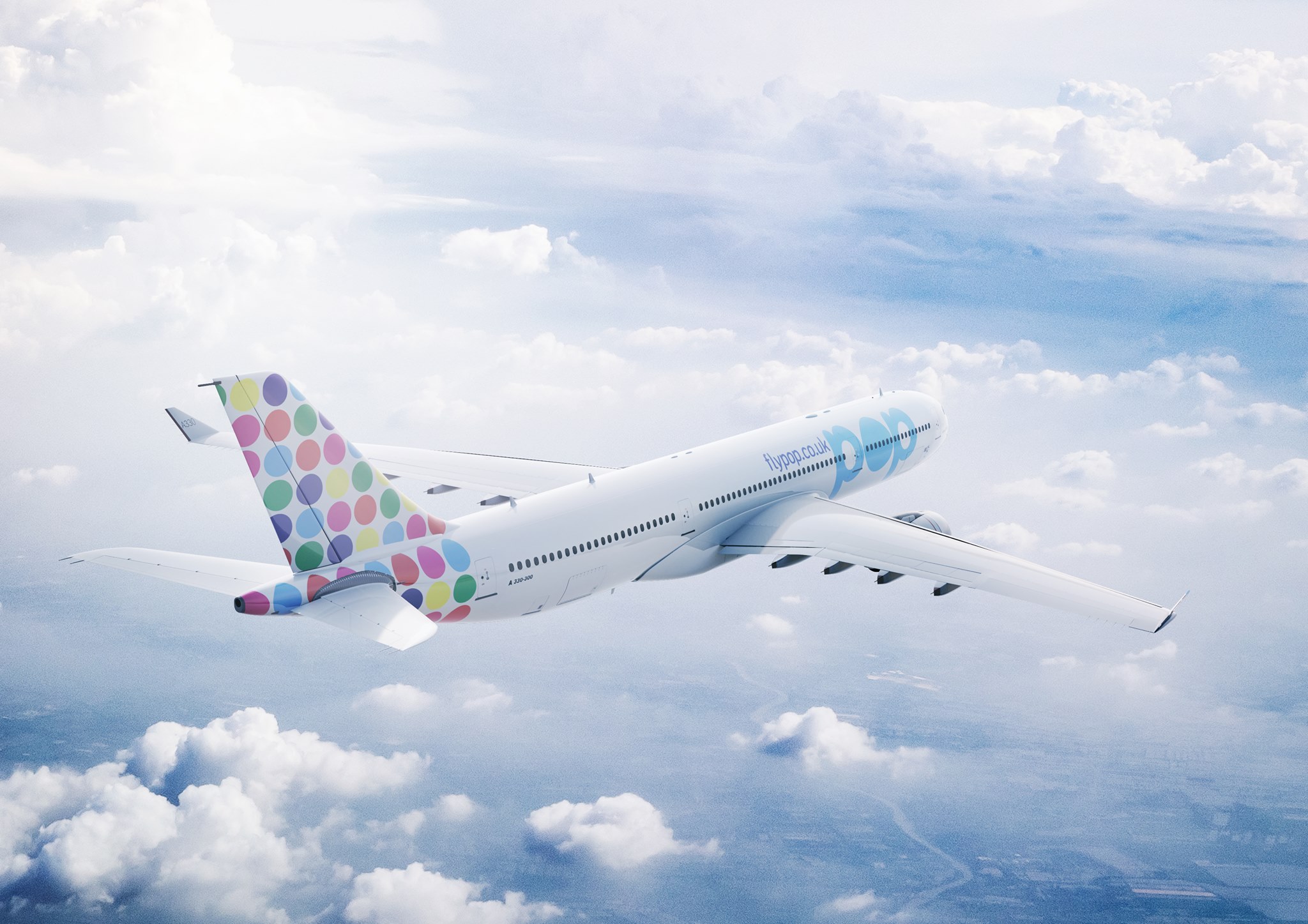 The COVID-19 pandemic has created new opportunities for start-up carriers globally. New airlines are launching around the world to take advantage of these opportunities and the first day of the FTE APEX Virtual Expo 2021 explored this during the event’s ‘New Airlines C-Suite Summit’ session. News Anchor & Presenter of BBC World News, Aaron Heslehurst, quizzed some of the start-up airline CEOs that are entering the global airline market to find out how they can succeed.

Play, a new Icelandic low-cost airline, aims to disrupt the European travel market this year. The airline has a fleet of Airbus A321s and plans to operate flights between Iceland, Europe and North America.

Birgir Jonsson, CEO of Play and one of the panelists of the sessions, believes in entering the aviation market with a new approach. This, coupled with current lower cost opportunities in the short term will be a recipe for success. “Compared to legacy carriers, the current market is a big opportunity for a new airline to start afresh. However, you have to remember that in a few years, we will also have a legacy so we have to make careful choices. It’s important to make careful strategic decisions and no wrong moves.”

Olivier Arrindell, CEO of new Dominican Republic airline venture Ava Airways, thinks the Latin America/Caribbean market is the best location to start a new airline right now, with the GDP of the Dominican Republic growing even during the pandemic. “Creating a product that caters for the Latin American and Caribbean people is very important. We are planning to be up and running by next summer – but we are not in a rush and are waiting for 90% of the jurisdictions we’re going to be catering for to properly open up and remove restrictions.”

Ava Airways plans to cater for demand between its hub at Santo Domingo and the Caribbean, Latin America, North America, Europe, and, in the future, Africa.

In April, Arrindell told FTE that the Ava Airways services will provide and allow Latin American and Caribbean VFR (Visiting Friends and Relatives), leisure, businesses and corporations to properly connect with each other in commerce and trade specially in the tourism sector at an economical value.

Matteo Bonecchi, CEO of Italian start-up airline EGO Airways thinks one of the advantages of starting an airline from scratch is to be able to choose the best technological solutions and make the best possible investment for the company. “The pandemic has created opportunities from the cost and market perspectives,” he noted. The airline says is putting the customer in the centre of its strategy who can completely customise their flight experience, from baggage choices to airport transfers. The carrier will fly domestic routes in Italy and will initially operate a fleet of two 100-seat Embraer E190 aircraft. Its aim is to develop a point-to-point network, linking strategic Italian cities, strengthening feeder services from and to Milan Malpensa and partnering with main airlines.

Prices for EGO Airways flights will start from just 49 euros for the carrier’s JUST GO fee.

Getting the timing right

“Nino” Navdip Singh Judge, Chief Executive and Founder of Flypop which is dubbed the UK’s only international long-haul low-cost airline, says the carrier plans to launch on 1 October this year with low-cost scheduled flights to India. He says the company is getting to the battle ground with fresh feet. “Costs are cheap right now – from planes to technology, everyone is gagging to make a deal.”

“The worst of the pandemic is now over India but we can afford to wait until the timing is right.” The carrier is getting aircraft delivered in September by Avolon who Nino says are flexible, so any cash burn due to delays will be minimal.  Flypop signed a multiple aircraft A330-300 lease deal with Avolon, the world’s third largest aircraft lessor, in April.

What are your thoughts on new airlines launching in the current market? Let us know in the comments below!