From Leisure Airline to a Diversified Business: The Growth of Neos Air

There is an airline based in Milan that is well established: its name is Neos Air, and it started its operations flying tourists to common leisure destinations. Neos operated repatriation flights during 2020, and has even managed to survive the pandemic. Now, the airline has just announced a milestone in its history, namely the opening of a new route, Milan Malpensa (MXP) – New York City (JKF).

28 April, 2021, marks a memorable moment in Neos Air’s history. The US Department of Transportation (DoT) has approved the request for the airline to operate commercial passenger flights from its hub in Milan Malpensa to New York (JFK). Neos is already flying twice weekly to the Big Apple with its B787s. However, these are cargo flights without passengers. But things are about to change from next June.

With the confirmation of the DoT, we are witnessing the development of a new business model for Neos, making the Italian airline a diversified and flexible one. Neos’ network is rapidly expanding, reaching new markets from where it has never operated before. Indeed, Neos Air is part of the Alpitour Group, a well-known travel agency in Italy. Therefore, Neos flies to tourist destinations in Egypt, Madagascar, Greece, Spain, and the Caribbean. It seems clear that the airline is trying to diversify its business model, adding routes that will attract business travellers. With flights to China, namely to Nanjing (NKG),  and a brand new cargo connection to Toronto (YYZ), the MXP-JFK flight further expands Neos’ presence in North America. As for New York, the approval of the DoT for passenger flights to Toronto could arrive any day from now. 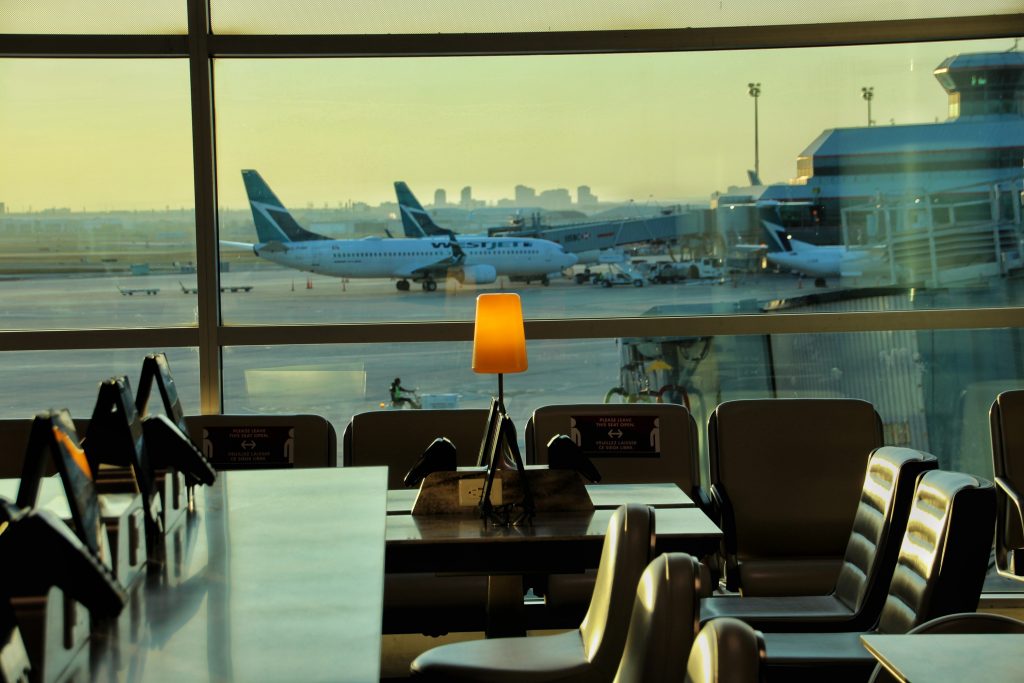 At first, Neos will fly twice weekly to the Big Apple, Thursdays and Sundays. However, the airline’s management is already talking about adding new routes to the US for the future. Carlo Stradiotti, Neos Air CEO, stated:

This is an opportunity for us to grow as an airline and also to consolidate relationships with the US market. The Milan-New York route will have the important goal of structuring passenger flows between the two countries. (…) This is the beginnning, but we are already planning to increase weekly flights to three per week within 2022 and we are evaluating the possibility of opening new routes in the US.

Carlo Stradiotti then underlined the perks of flying with Neos to the US: that is all flights are operated by brand new 787 aircrafts, offering a pleasant flying experience while at the same time keeping an eye on the environment, given the fuel efficiency offered by this model.

What do you think of the business diversification Neos Air is undergoing? Let us know in the comments below!