The Airbus Beluga is the main way of transportation for Airbus aeroplane parts. Sadly, Airbus recently retired the company’s first-ever Airbus Beluga aircraft. Through this article, you will find out everything you need to know about the Airbus Beluga being retired. 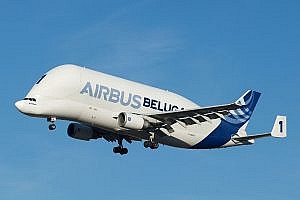 What is the Airbus Beluga?

Nicknamed the Airbus Beluga due to its beluga-like shape,  the Airbus A300-600ST is Airbus’ Aircraft Supertransporter. The aircraft is used to transport aircraft parts and outsized cargo to the assembly plant. With its first flight in 1995, it is without a doubt that the aircraft is getting old. Due to this, a new type of Airbus Beluga called the Beluga XL, based on the newer Airbus A330, was created to replace the ageing fleet. This resulted in the first Airbus Beluga being retired recently. 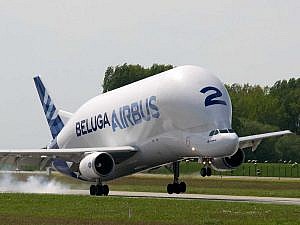 What is the aircraft being retired?

The aircraft being retired is a 26.6-year-old Airbus Beluga with registration F-GSTA and is the second of the type to be removed from Airbus’s fleet. As of the time of writing, the aircraft is currently in Hamburg for removal of useful parts that can be recycled and is expected to depart for storage in Bordeaux soon. This aircraft retirement is to be followed by many others of the type so that the new and advanced Airbus Beluga XL can replace the fleet.

What is the Airbus Beluga XL?

Are you sad to see the original Airbus Beluga being retired? Comment below.

How Sustainable is The Making of Bottles to Blankets?

The Importance of Autopilot in Commercial Flights