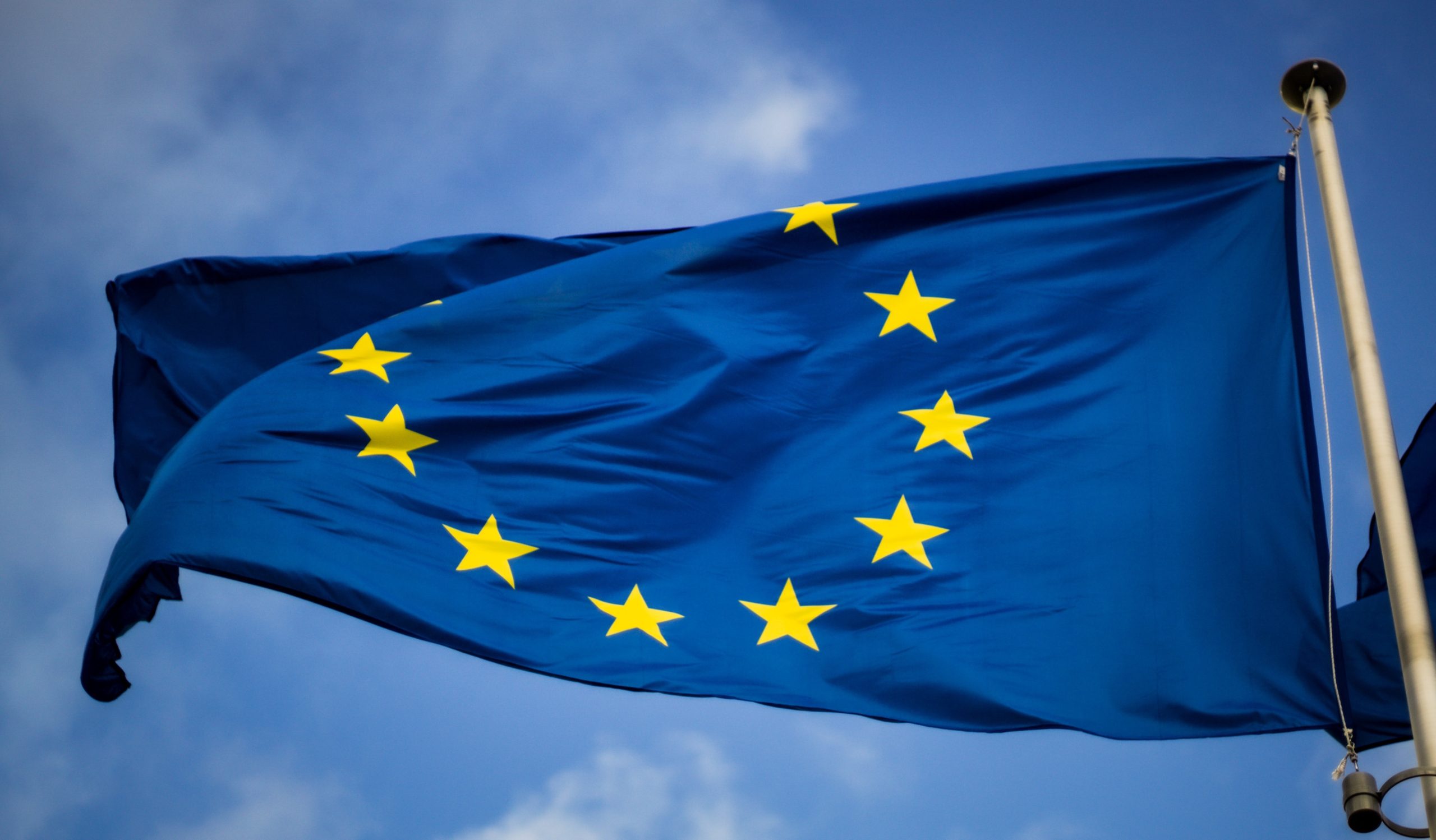 The EU has decided to remove six countries from its Coronavirus safe white list, meaning the EU may restrict entry for anyone coming from these areas.

Many travellers have gotten used to the constant removal and addition of countries to green, amber and red lists since the Covid-19 pandemic began. Announced yesterday, the EU has removed six countries from the Covid-safe white list, including the US, arguably the most notable of all. Alongside the US, Israel, Kosovo, Lebanon, Montenegro and the Republic of North Macedonia were also removed from the list.

The white list consists of non-EU/EEA countries that were considered to be safe due to their low rates of Covid-19 infections. In order to qualify for the white list, countries must have less than 75 new daily cases for every 100,000 people over the previous 14 days.

The removal of the US comes after the country’s rise in cases, and therefore its inability to meet the qualifying criteria for the white list. According to a variety of sources, the US rate of infection has risen to over 300 new cases per 100,000 people in the past 14 days. The US has also reportedly suffered the highest number of infections in the world in the past 28 days, with a total of 38.8 million cases and over 600,000 deaths. The other five countries were also removed due to a rise in Covid infections.

As it stands, the current white list of countries includes Albania, Armenia, Australia, Azerbaijan, Bosnia and Herzegovina, Brunei Darussalam, Canada, Japan, Jordan, New Zealand, Qatar, Republic of Moldova, Saudi Arabia, Serbia, Singapore, South Korea, Ukraine and China. The EU’s white list is just a recommendation, however, and each EU state can decide for itself whether they restrict entry to those travelling from any of the removed countries.

What do you think of the EU’s safe travel list move? Share your thoughts in the comments below.

Praise Is All Green At Mumbai International Airport

Read Article
The National Basketball Association (NBA) and connections company Viasat have recently announced a partnership that plans to bring…
Read Article
TUI UK has announced they will start taking customers on summer holidays directly from Teesside in 2022. When…