Emirates just announced that it will operate special repatriation flights between 12 and 26 July. A total of ten flights will be flown daily to the Indian cities of Bengaluru, Delhi, Kochi, Mumbai and Thiruvananthapuram.

The frequency of daily flights is as follows:

This is an attempt to reunite stranded citizens in both the UAE and India with their loved ones. Despite the large number of repatriation flights being operated in recent months, many nationals are still stuck on foreign soil. 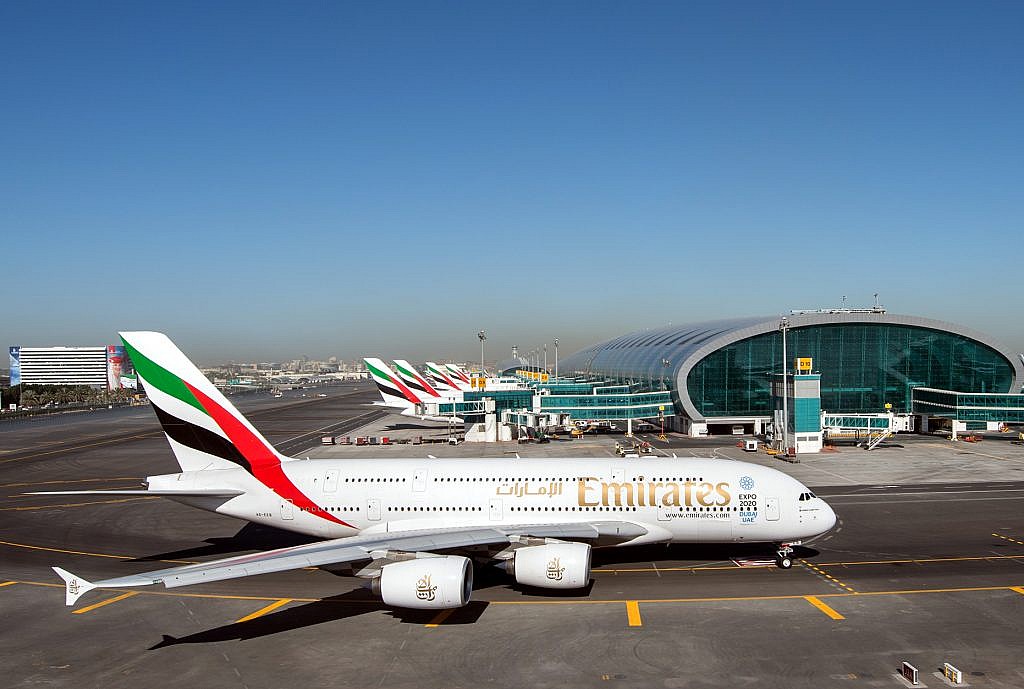 The entry requirements for UAE citizens are more stringent than those for Indian citizens. Dubai residents will require entry approval from the General Directorate of Residency and Foreign Affairs (GDFRA), while residents of other cities will need ICA approval.

Additionally, passengers flying from India will be required to take a coronavirus test from a government-authorized laboratory within 4 days of their flight. 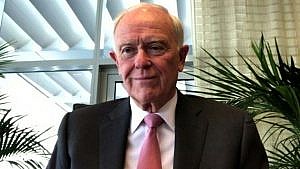 In an interview with BBC on Friday, Emirates CEO Tim Clark disclosed, that the Dubai-based carrier will cut an additional 9 000 jobs. Emirates has already cut 10% of its around 60 000 total positions. Clark stated that despite the cuts that have been made, the airline is forced to “to let go of a few more, probably up to 15%.”

Earlier this week, Emirates — according to CNBC-TV18— sacked around 700-800 pilots in its latest round of layoffs. An airline spokesperson told the news outlet:

We can confirm that we are still in the process of implementing the redundancy exercise across our group, as previously communicated. While we have slowly restarted operations wherever it is safe and commercially viable, our footprint today is significantly smaller than before and it will take a while for us to recover to pre-pandemic levels. Like other airlines and travel companies, COVID-19 has hit us hard, and as a responsible business, we simply must right-size our workforce in line with our reduced operational requirements.

Though Emirates is one of the largest airlines in the world, it too is struggling to sustain its existing workforce. Clark admitted that the airline was “not as badly off as others;” but still needs time to recover.

Commercial aviation is going through perhaps the worst crisis of its history. The International Air Transport Association (IATA) predicts that the industry will lose around 1 million jobs this year alone. We hope Emirates can avoid future layoffs and recover swiftly from the effects of the crisis.

What do you think of Emirates’ latest move? Let us know in the comments!