With Virgin Atlantic and EasyJet having an overflow of workers, the airlines have found a way for their employees to help during the pandemic by creating a new opportunity for those who cannot currently work. 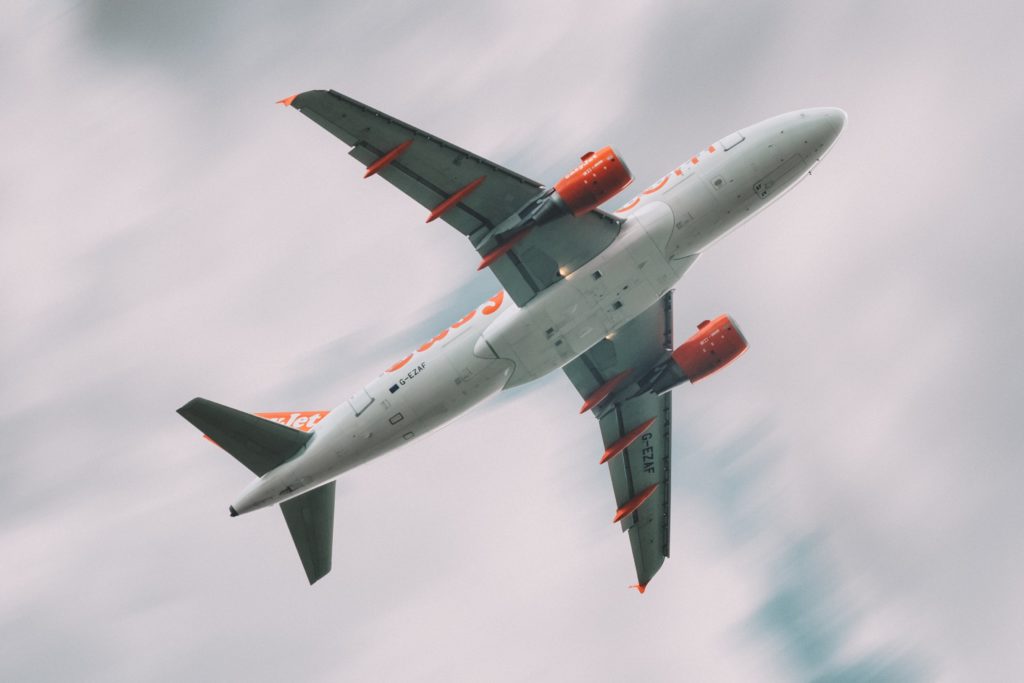 The Impact of the Travel Ban

With coronavirus limiting travel, the airlines have been looking at ways they can employ their staff during the current crisis. Many EasyJet and Virgin Atlantic employees are furloughed with no set date of when they can return back to work.

Last year, the majority of airports had to take action to reduce individuals from travelling. Many planes were grounded with little news of when they would be able to get back in the air again. Lockdowns were introduced throughout the world and people were prohibited to travel. The latest news from EasyJet is that they have cancelled all their flights until late March, so there is an abundance of people waiting in the wings for work.

The pandemic has hit the aviation industry hard, but the news of the COVID-19 vaccines has given airlines some hope that they will be back off the ground again soon. Progress is being made throughout the world. However, there is still a long way to go with vaccination rollout. EasyJet is not the only one to change their usual flying schedule, with Norwegian announcing the halt of their long-haul flights too.

Therefore, it makes sense that airlines would want the vaccines rolled out as quickly as possible. It is in EasyJet and Virgin Atlantic’s best interest to offer this opportunity, as people could eventually start boarding their planes again.

The two British airlines have offered to sign up those who are not currently working to distribute vaccines across the United Kingdom. Cabin crew members are considered ideal for the role, as many employees have previously received first-aid training. 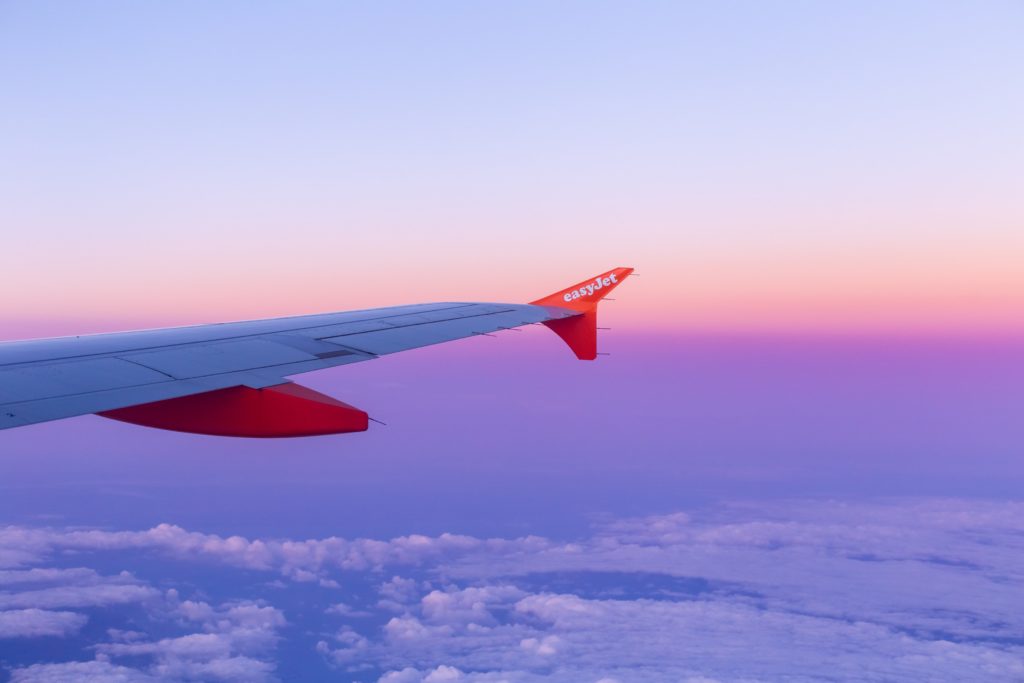 Up in the Air | © Andy Holmes via Unsplash

EasyJet explained that they will train cabin crew members to administer the vaccines to help the UK get back on track with the fight against the virus. The furloughed members have been offered the chance to battle the pandemic firsthand. It is likely that most of the staff will be active participants in administrating doses. The majority of employees helped out the healthcare service when coronavirus first hit early on in 2020. EasyJet workers volunteered last year to help support hospitals and work as National Health Service responders.

Additionally, pilots and cabin crew staff have aided the wellbeing of those on the frontline in UK hospitals too. Virgin Atlantic also chose to join the cause in helping the NHS by offering its employees a new opportunity. Staff members will be trained under a fast-track scheme and hired to help as soon as possible.

Hopefully it will not be long before airlines, such as EasyJet and Virgin Atlantic, can start taking off again. Let us know what you think of the news below!