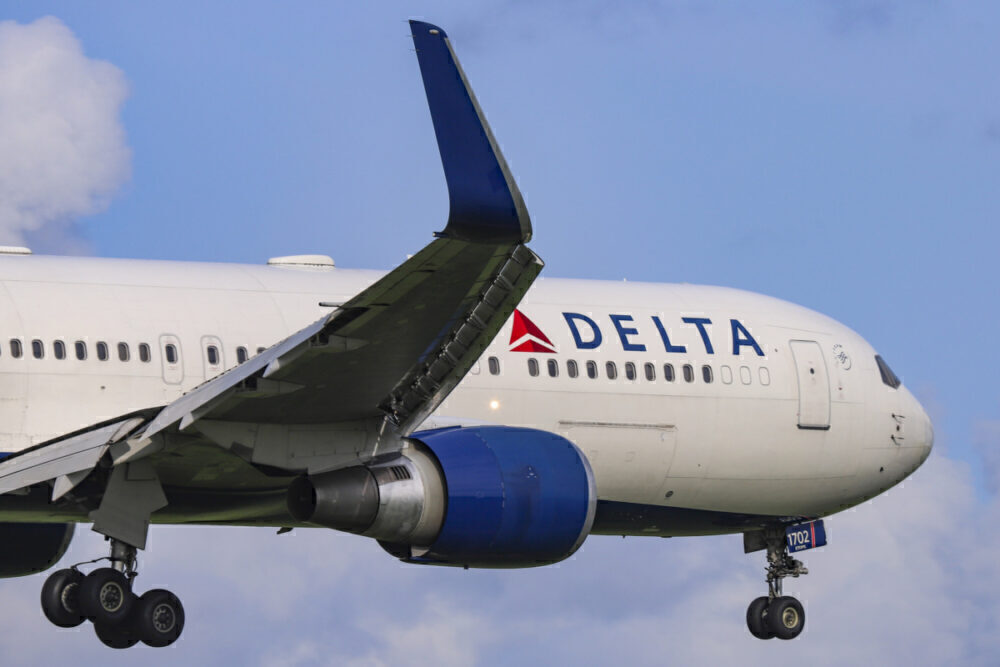 A Delta Airlines Boeing 767 declared an emergency and returned to New York’ JFK airport due to landing gear issues shortly after departure on 12th January. The full details of the incident have just been passed along.

Details of the Incident

The Boeing 767-400, with registration N831MH, was performing flight DL765 from New York JFK to Salt Lake City International Airport with 56 passengers and 9 crew members on board.

The aircraft was climbing to 5,000 feet when the crew members requested to level off due to a landing gear issue. After consulting with the maintenance crew, the pilots eventually decided to return to JFK.

The air traffic controller initially suspected that the crew were unable to retract the landing gear. However, the crew lowered the landing gear shortly. The aircraft landed safely and stopped on the taxiway for an inspection.

After the emergency service personnel didn’t report any abnormalities with the brake temperature, the aircraft subsequently taxied to the apron and passengers disembarked to another aircraft to continue their journey.

In a statement, a Delta spokesperson said:

“Delta flight 765 returned to John F. Kennedy International Airport due to indication of a possible mechanical issue. The flight landed safely, and customers were accommodated on an alternate aircraft. We apologize to our customers for any inconvenience this may have caused.”

What's Next For Manston Airport?

Read More
British Airway’s newest Airbus A350 aircraft, registered G-XWBA, has collided with an Emirates Boeing 777 aircraft at Dubai…
Read More
On the occasion of Breast Cancer Awareness Month, Qatar Airways is providing its passengers with a unique experience…