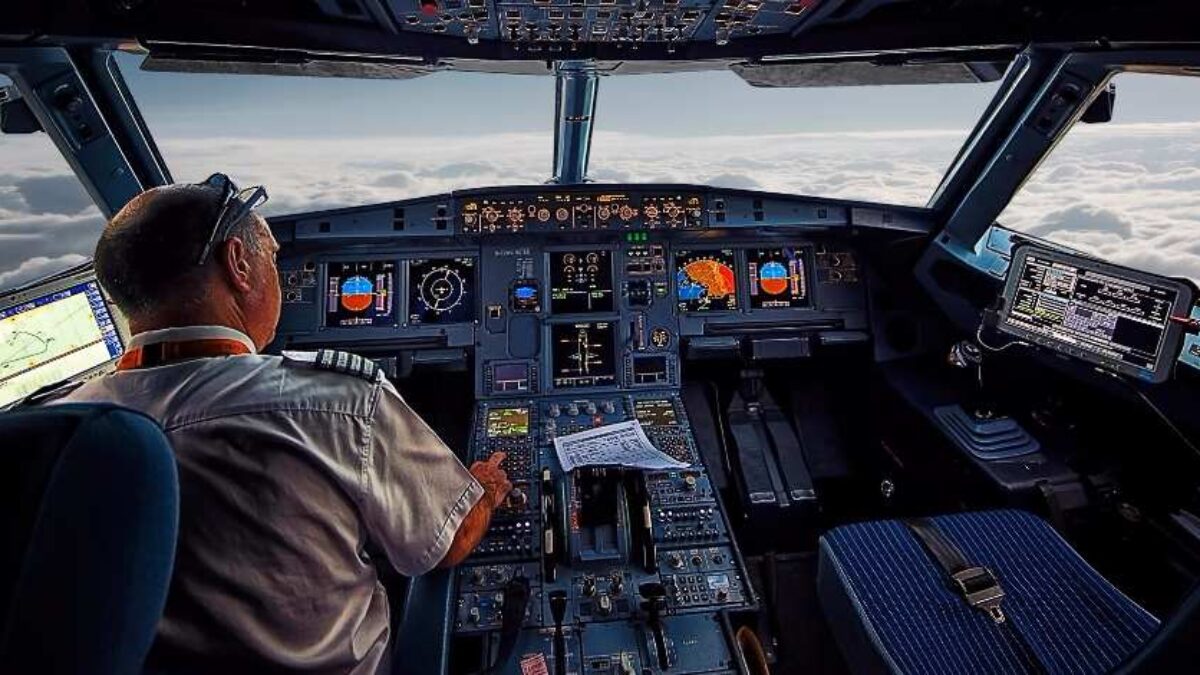 An Announcement at a Media Roundtable

“We believe that this could be implemented quite soon, typically for phases of the flight when you don’t necessarily need two pilots in the cockpit,”

Currently, EASA’s rules mandate that flightcrew on-duty ”shall remain at the assigned station, unless absence is necessary for the performance of duties in connection with the operations or for physiological  needs – such as a toilet break – provided at least one suitably qualified pilot remains at the controls of the aircraft at all times.”

But Ky said it “might make sense” to change those regulations to permit just one pilot on the flightdeck during the cruise, allowing the other pilot to rest. Despite this potential relaxation of the current rules however, safety systems would also have to be introduced to ensure that “if there is any problem there is no unsafe condition” in the cockpit.

Single-Pilot for the Entire Flight?

Ky said that initially the relaxation of rules would be for less-critical elements of flights, such as the cruise, though a more significant relaxation of the rules allowing single-pilot operations for the entire flight could just be a “little further away”. If the flight were to be single-piloted for the entire flight,  advanced autonomous systems would need to be in place to “fly the aircraft without a pilot being in command”, in case of incapacitation of the pilot. On this Ky said:

“It is bringing in a lot of other questions. I don’t think we are there yet but it is certainly an area of interest for everyone.”

Pilot incapacitation is just one concern though. An additional worry stems from the 2015 Germanwings Tragedy, in which the co-pilot deliberately flew an Airbus A320 into a mountainside after locking the captain out of the cockpit. Following this, EASA introduced guidance around dual-cockpit occupancy at all times, such as replacing the Captain or Co-Pilot with a member of cabin-crew in the event one needed to leave the flightdeck for any reason. This however was just guidance and left at the discretion of operators themselves.

So what are your thoughts on single-pilot commercial operations? Would you feel safe flying with just one pilot in the cockpit? Drop your thoughts in the comments below!

Mandatory Negative Covid-test Needed to Enter US from 26 January

Read Article
We are all captivated with the scene of people working around and getting our aircraft ready for the…
Read Article
Qatar Airways Cargo expands operations in Scandinavia by increasing its flights to Copenhagen, Stockholm and Olso using its…