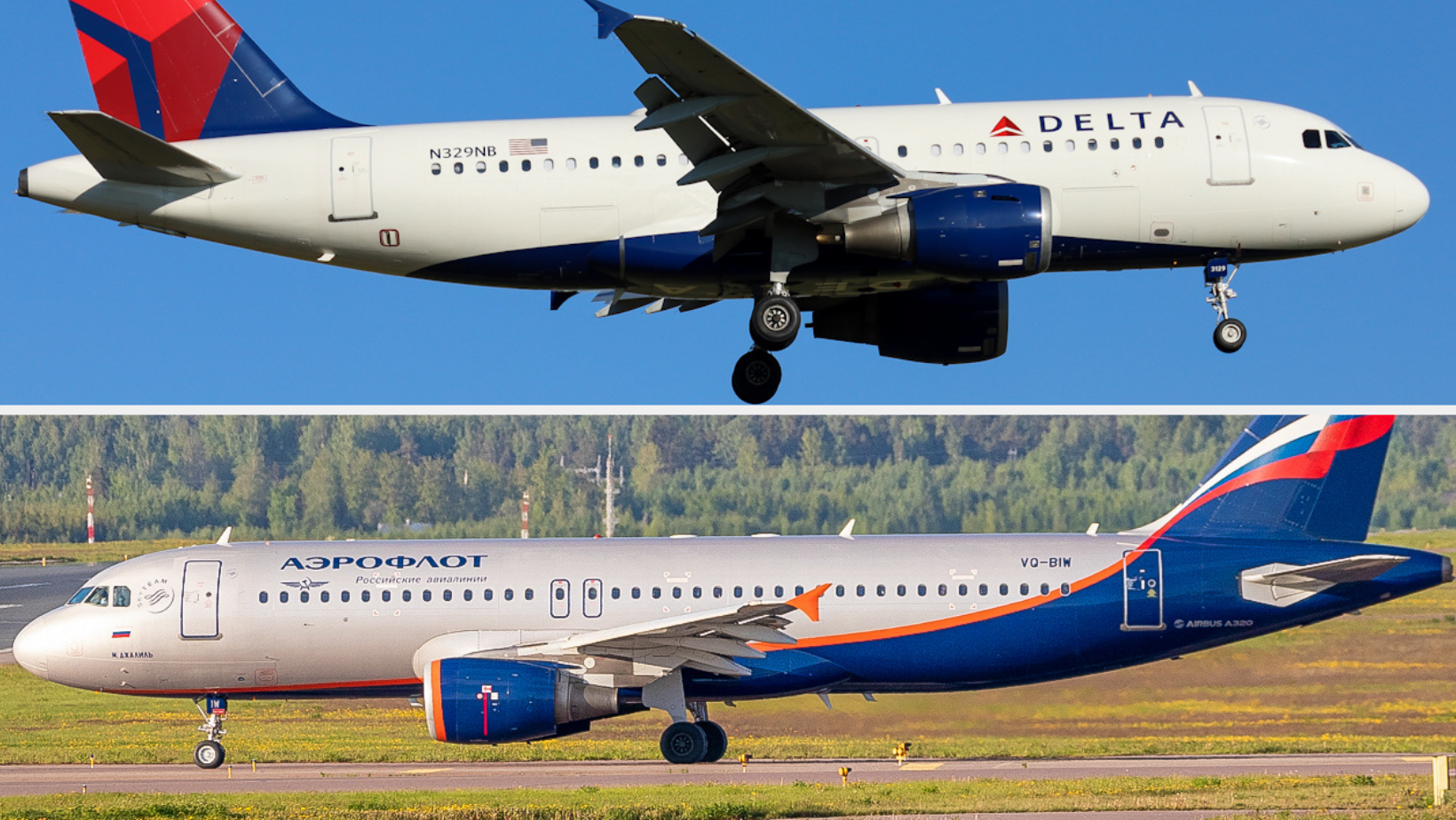 Delta Airlines is the first to end its codeshare services operated in conjunction with the Russian flag carrier, following events in Ukraine on Thursday. The airline said that the cessation of the codeshare would be “effective immediately”.  According to their website, Aeroflot currently operates codeshares with 32 other foreign and domestic airlines, operating joint flights to over 100 destinations, though that number will change following Delta’s withdrawal.

Codeshare agreements allow airlines to sell tickets on routes served by other airlines. Under the Delta-Aeroflot codeshare, Aeroflot passengers could fly to 23 US destinations from New York’s JFK airport and one from Los Angeles. Similarly, Delta passengers could book on to several Aeroflot routes flying from Moscow’s Sheremetyevo Airport.

The future for Aeroflot

Aeroflot has been affected by sanctions on Russian business currently being imposed by many countries. Earlier this week, the UK announced that the Russian national airline could no longer land in UK territories. Russia was quick to retaliate, banning UK aircraft from entering Russian airspace altogether. Currently, only three countries have implemented sanctions against Aeroflot, the other two being Poland and Czechia. Additionally, The British football team Manchester United have also cut off their £40m partnership with Aeroflot. The sponsorship deal was signed in 2013 and was due to continue until 2023.

Aeroflot and Delta are part of the SkyTeam Alliance, whose other members include KLM, Air France, AeroMexico and Czech Airlines. Other Airlines in the Alliance have yet to comment on the future of their codeshare agreements with the Russian carrier, and SkyTeam have only said:

“SkyTeam is monitoring ongoing events in Ukraine closely and is in contact with our members to assess the situation as it evolves.”

What are your thoughts on Delta ending its codeshare with Aeroflot? Do you think other airlines are likely to follow? Let us know your insights in the comments below!

British Airways cancels Heathrow flights due to IT failure