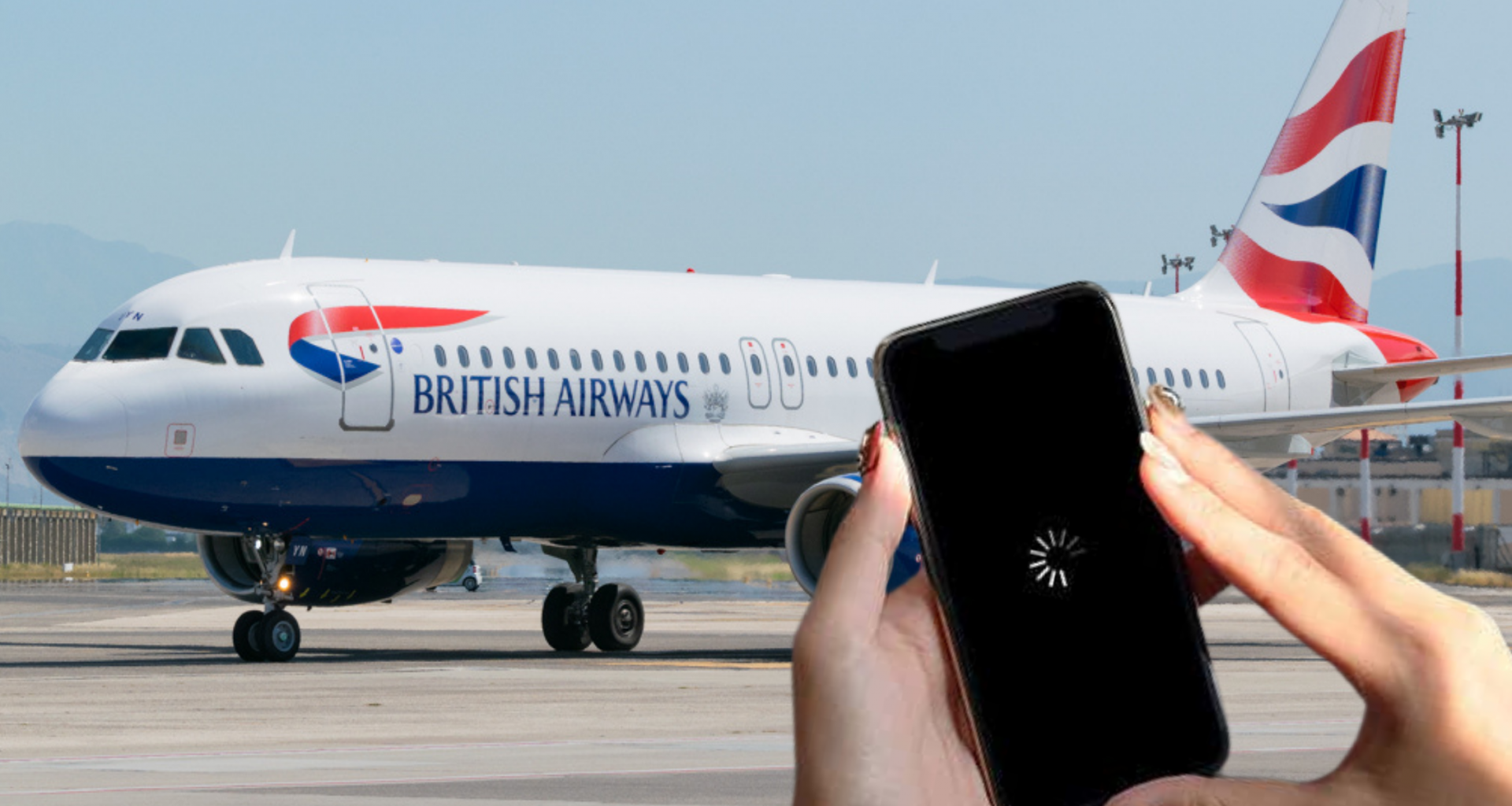 British Airways cancels Heathrow flights due to IT failure

UK flag carrier British Airways (BA) has temporarily halted all flights from London Heathrow due to an IT failure. The airline refutes claims that this may be a cyber-attack from Russia.

All short-haul flights from British Airways home base at Heathrow have been cancelled until midday Saturday due to “significant technical issues” experienced on Friday. The outage caused disruptions for British Airways’ airport operations and caused their website and apps to go offline for several hours. Passengers have expressed their frustration online, with many facing long waits and cancellations.

Ed Hall, 54, a television executive from Woodstock, Oxfordshire, was stranded on a plane for over an hour after arriving on the tarmac at Heathrow. He told the press this was because the flight crew could not access the IT software that allowed them to book a stand where passengers could depart. Additionally, they were experiencing issues even before the BA flight had departed from Brussels.

“We couldn’t take off as the pilot’s system that calculates weight, loads and distribution went offline, and we had to go back to the gate from the runway to get a (manual) copy sent from London,” he said.

“BA is running on paper”

British Airways have suspended all short-haul flights from London Heathrow until midday today. However, long-haul flights will still be operating from the airport as usual. Flights departing from Gatwick and London City Airport are unaffected. British Airways said in a statement last night:

“We are working as quickly as possible to resolve things and we have backup plans in place so that customers flying can still check-in at the airport this evening.

“We apologise that this might be slower than usual, but we are doing everything we can to get as many of our flights away as planned.”

The IT failure is British Airways’ second in 10 days, leading some to claim that this could be a cyber-attack, carried out in retaliation to the UK banning Russian aircraft from using its airspace earlier this week. However, BA has said that this is not the case.

Nearly 15,000 Ghost Flights Operated from the UK Since Pandemic

Read Article
Kuwait Airways has upped the number of planes it has on order from manufacturing giant Airbus from 28…
Read Article
Alaska Airlines has continued to struggle with flight cancellations after being unable to keep up with staff shortages,…