The de Havilland Aircraft Museum proudly displays the only surviving de Havilland Comet G-ALYY, known as Comet 1.  This ground-breaking airplane was destined to change aviation forever when it soared into the sky in 1949. 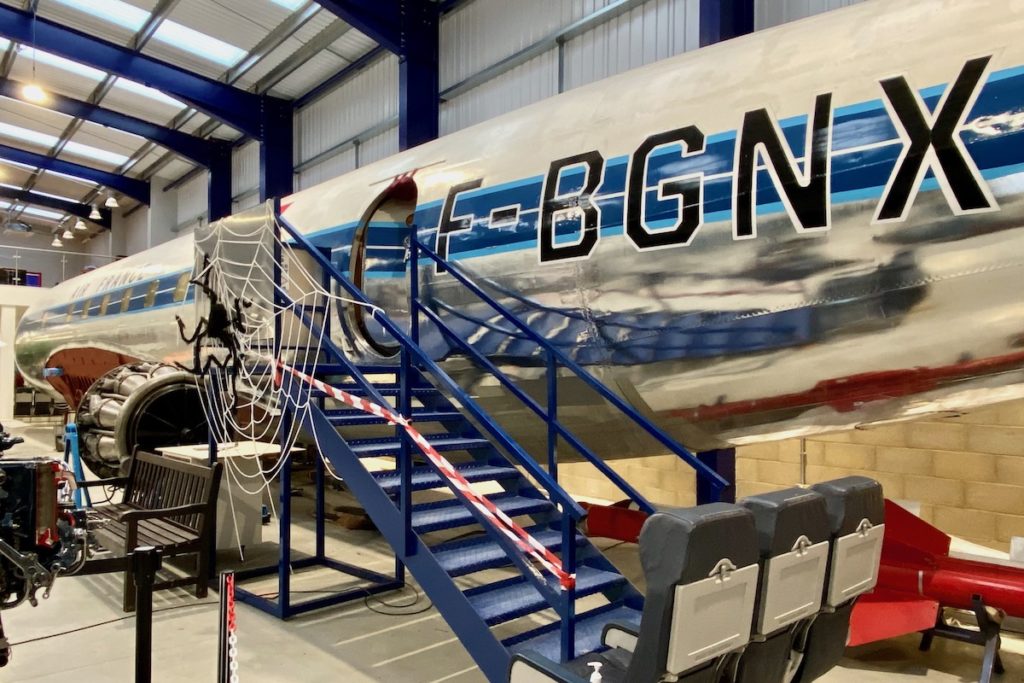 Comet 1 was about to change all that.   It resembled an aircraft from the future with its aluminium fuselage.  Swept back wings concealed four jet engines.  Large rectangular windows on each side meant passengers had great views of the Earth below. It seated 36 passengers in two cabins.  First class passengers sat around a table.  There was a large galley, a luggage store (the Comet did not have a hold), and toilets.

The Comet operated its first scheduled flight in May 1952 after completing two years’ of test flights.  It flew via Rome, Beirut, Khartoum, Entebbe and Livingstone to Johannesburg. The flight took just over 23 hours and it was a great success.  Passengers said they had a smooth journey complimented by good service and lovely food. 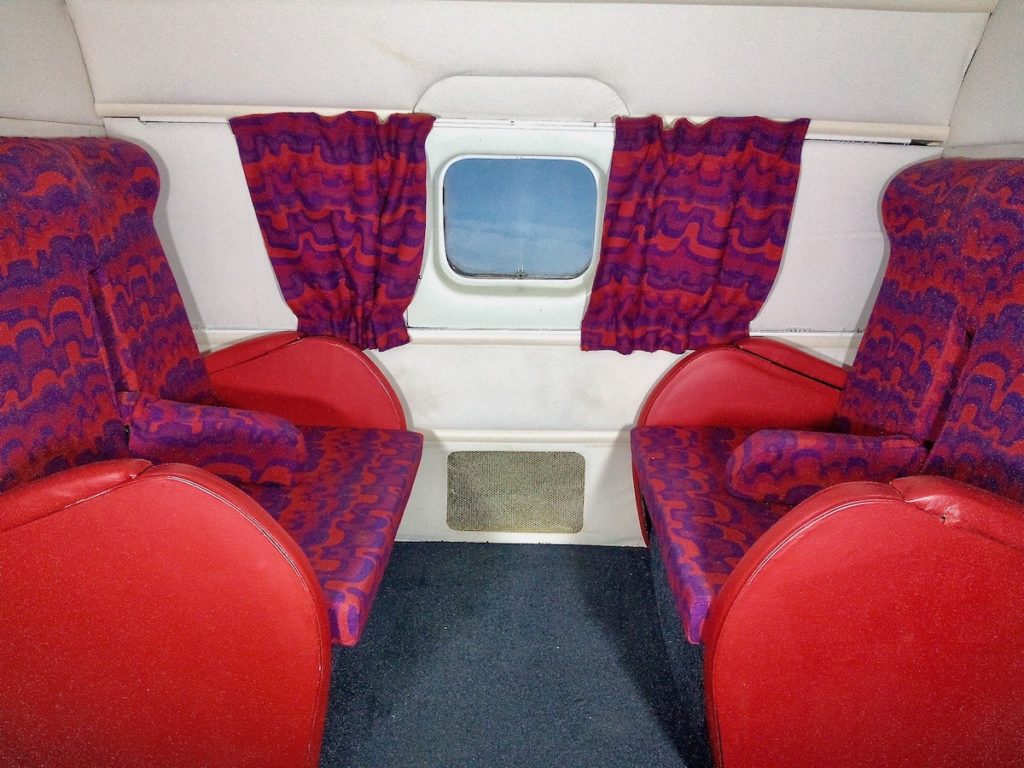 Comet 1 went into service with British Overseas Airways Corporation (BOAC).  The forerunner of British Airways (BA).  It was the first passenger service in the world.  Its crews considered themselves elite.  It even had a special call-sign, Jet Speedbird.  Other airlines looked on enviously.  But its futuristic design was fatally flawed.

The Operations Record of the de Havilland Comet G-ALYY

In May 1953 a Comet 1 crashed killing all on board soon after leaving Delhi in India.  The plane had broken apart after flying into extreme turbulence.  Another fatal crash occurred in April 1954 just after a Comet had departed from Rome on the second leg of its return journey to South Africa. It broke up in mid-air.  This was the second mid-air explosion in three months.  Comet 1 had been involved in other crashes that had been attributed to pilot error.

It was impossible to continue flying Comet 1 so it was grounded to allow investigations to be carried out.  Two fatal flaws were discovered.  The skin of the aircraft was so thin it would start to tear due to the pressure in the cabin.  The rectangular windows also proved to be a problem as stress caused cracks to start at the corners. 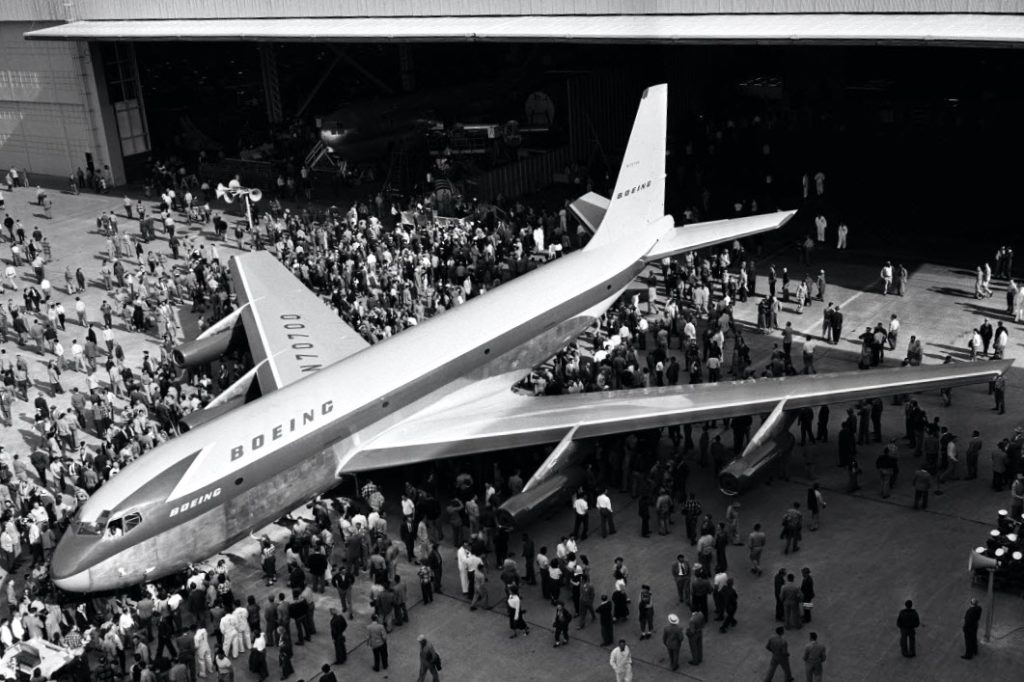 De Havilland developed the Comets 2 and 3 before it released Comet 4 to the airlines at the end of 1958.  This version was longer, stronger and more powerful.  It featured safe, oval-shaped windows.  And, with a range of 2,500 miles it was ideal for medium-haul flights.  BOAC flew the first commercial transatlantic crossing in a jet airliner in a Comet 4.  They flew with BOAC until 1965 and with Dan Air until 1980.  Comet 4 stopped flying in 1997.  But de Havilland had lost the race to become the first mass producer of passenger planes.

Because, while the Comet was out of service, Boeing, based in Seattle, began producing the iconic Boeing 707.  The 707 went into service in 1958 and operated until 2013.  The company built more than a thousand 707s.  Boeing had triumphed in the race to produce a mass-market passenger jet.  But, as Alistair Hodgson, curator at de Havilland Aircraft Museum, points out – the Comet 1 taught the lessons other manufacturers learned.  It showed them the path to modern safety and design.