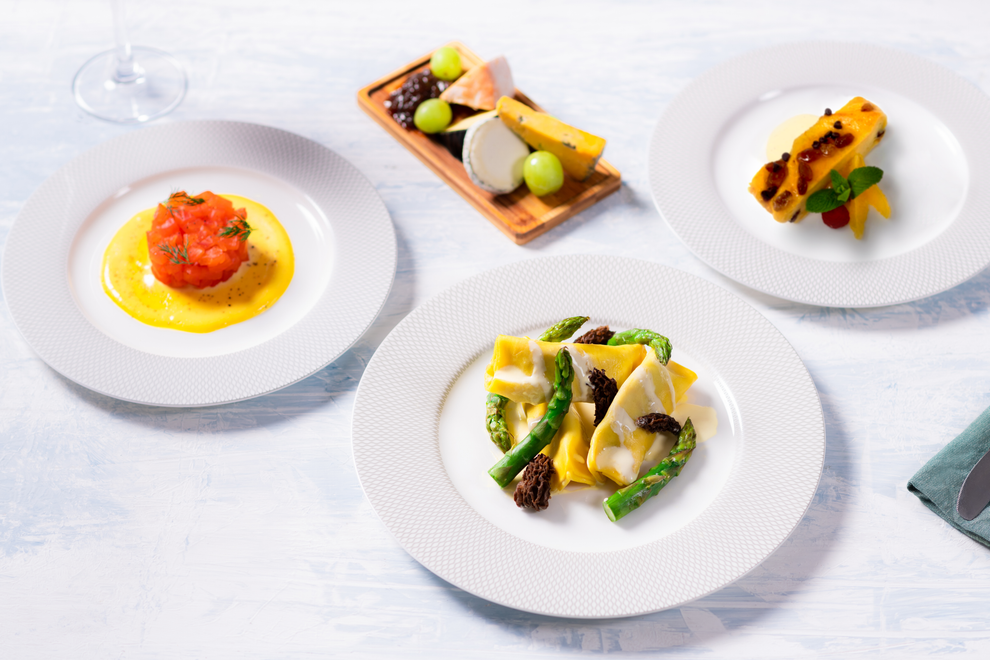 Missing airplane food? You’re not the only one. Although considered barbaric to some, airplane menus can be a delightful addition to a traveller’s flight. That’s why British Airways have released a new food DIY kit, ideal for those missing travel during the pandemic.

Many have been missing international travel, duty-free shopping and feeling the warm breeze on their face as they step off a plane. However, some individuals are simply missing an inflight meal. With airlines consistently improving and adding to their menus, it shouldn’t be surprising that people miss the snacks and courses that are served during a flight.

This week, British Airways announced that they were adding to their services, but it wasn’t a new flight path. The airline have partnered with Feast Box and DO &CO to create a food DIY meal kit containing four courses. They’re not the first airline to offer takeaway services that give travellers a taste of flying, while they relax on their sofas at home. Also, American Airlines started offering a wine delivery service earlier on this year.

The kits make a perfect accompaniment for date night or an alternative to an anniversary trip away as the food serves two. The courses are inspired by First Class meals and come with ingredients suitable for vegetarians too.

What’s in the box?

The recipe kits are £80 each and diners can enjoy a bottle of sparkling wine alongside the food DIY kit. Those who choose to dine with BA’s takeaway service, can enjoy cheese boards, fish dishes, tasty desserts and meaty plates.

The meals come in a box with all the ingredients ready to use. They require minimal preparation and the DIY element makes the whole service more interactive and fun. The box includes cooking instructions and provides ways of making the food resemble the dishes served on a First Class service with the airline.

One of the key parts of travel is food, so the airline hope that although individuals may be grounded until future notice, they’ll still be able to enjoy one of the vital elements of flying – luxurious dishes. Would you get one of the DIY kits for a Friday night in? Let us know in the comments below!

UN bodies call for aircrew staff to be vaccinated

Read Article
Flybe has returned to Britain’s skies, kicking off this week with daily flights from Birmingham to Belfast. The…
Read Article
AnadlouJet, an extension of Turkish Airlines, has taken home in Birmingham Airport in the UK this week. Who…