More than 93,000 new seats have been made available on British Airways (BA) flights due to the demand in holidays abroad following Boris Johnson’s announcement on international travel restrictions easing.

Earlier this week the Prime Minister confirmed that travel restrictions will ease from 17 May which means desperate Britons eager to get abroad will be able to choose from one of 13 summer destinations with British Airways. These include 10 in Greek holiday hotspots, two destinations in the Canary Islands and one in Turkey. However, only three European countries including Portugal, Iceland and Gibraltar are so far on the UK’s travel green list which means passengers jetting off to other locations may have to follow strict COVID-19 regulations. 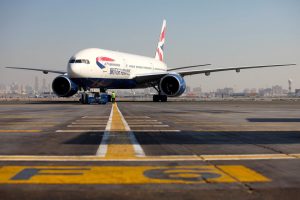 Neil Chernoff, BA’s Director of Networks and Alliances said: “It’s clear Britons are hoping that their favourite destinations will be open by the time summer comes. We want to provide them with access to book seats to the places they love to help them get away, and trust that if they can’t travel, we will be there for them with incredible flexibility to make changes to their bookings.”

British Airways also announced that it is launching additional two routes this summer. Customers will be able to fly from London City Airport to Guernsey and Guernsey to Edinburgh, operating twice a week from 25 June 2021. 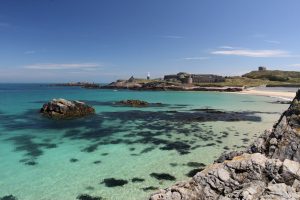 Tom Stoddart, Managing Director of BA CityFlyer, which will operate the new services, said: “We’re confident our new route from London City Airport to Guernsey will be popular this summer with customers looking for a UK getaway.  And, it’s an honour to be launching the only direct service between Guernsey and Edinburgh this summer.”

So far BA is currently flying to 27 short-haul destinations, including 112 holiday hotspots for the peak of the summer period. Will you be flying with them this summer? Let us know below.