A Royal Navy Hawk Jet has crashed in Cornwall. The Ministry of Defence (MOD) has confirmed the aircraft was from Royal Naval Air Station (RNAS) Culdrose. Both crew members are reported to have ejected from the aircraft.

Emergency services from the local area responded to reports of a plane crash in the St Martins area of Helston and requested members of the public to avoid the area while they dealt with the incident.

Cornwall Air Ambulance responded to the scene to initial reports of “an aircraft with engine failure” in Helston, with two people on board suffering “minor injuries”.

Devon & Cornwall Police also added that two people have been treated by ambulance and taken to hospital. Their injuries are not thought to be life threatening. 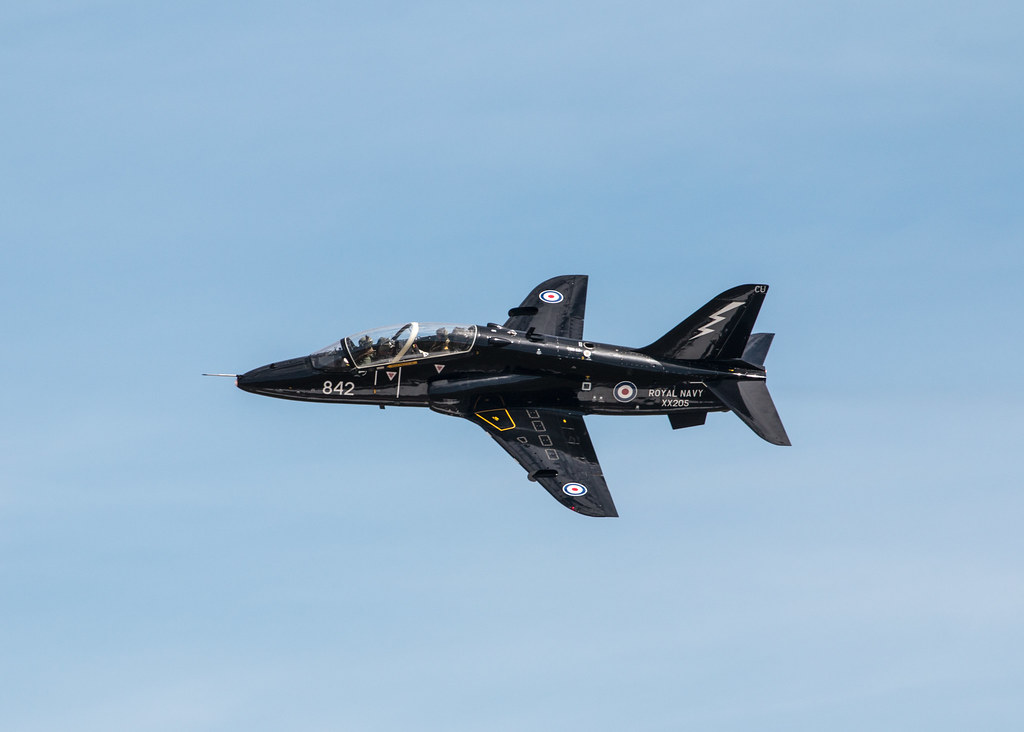 RNAS Culdrose is home to 736 Naval Air Squadron. Equipped with Hawk T1 twin-seat fast jet aircraft, 736 Naval Air Squadron’s primary role is to provide simulated ship attacks for Royal Navy and NATO units in the run-up to deployment. The maritime specialists use their jets to replicate the threats from enemy fighter aircraft and high-speed sea-skimming missiles.

736 NAS also fly missions for students at the Royal Navy School of Fighter Control. Aerial battles between friendly and enemy jets are set up for the students to contend with, providing the live element of their training syllabus.

The Hawk jets, marked with the distinctive lightning bolt of 736 NAS, can often be found beyond the maritime environment; from close air support for land forces, to simulating attacks on helicopters to train the crews in fighter jet evasion.

Travel Radar will continue to bring you updates on this breaking news as they become available.