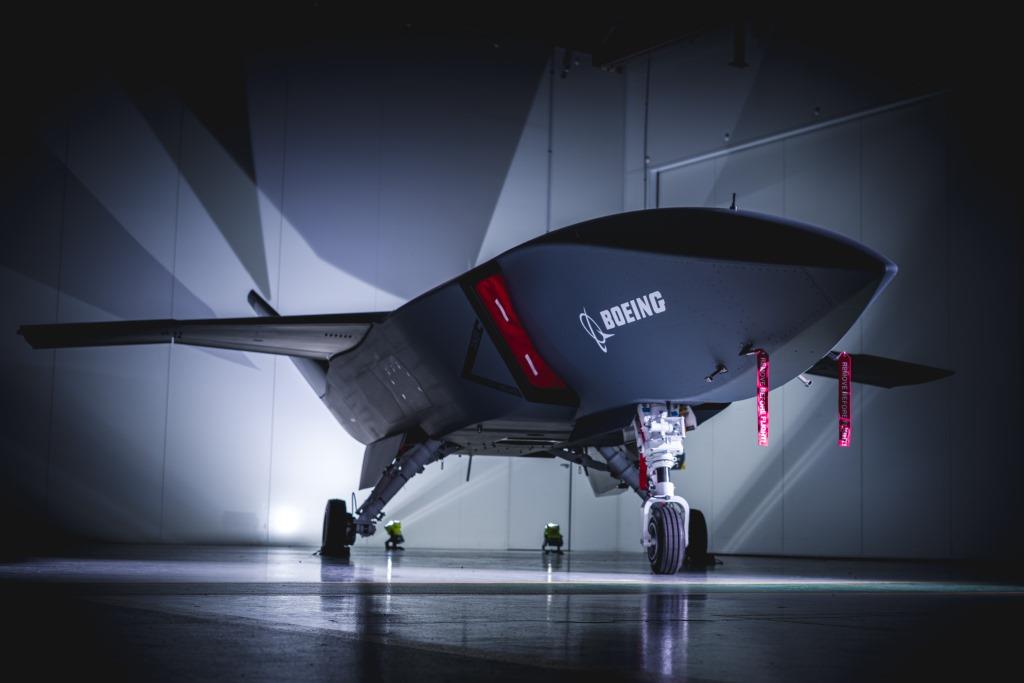 The Australian Prime Minister also applauded the efforts made by the “men and women of Boeing Australia, the RAAF and local industries” who all played their part in achieving this feat.

Thanks @ScottMorrisonMP. We’re proud to partner with @ausgov and @AusAirForce on the first #LoyalWingman aircraft - a historic moment in Australian aviation! pic.twitter.com/KN6prjTxGd

Up to 16 wingman could work in sync with manned fighters like the F/A-18 Super Hornet and the F-35A, to conduct a wide range of missions. It will offer reconnaissance, intelligence, surveillance, and tactical early warning support, all thanks to the advanced sensor packages onboard.

Boeing has tailored the unmanned jet specifically for reaching the greater goal of complete air autonomy — using artificial intelligence (AI). Its AI capabilities will enable pilots to fly worry-free as the surrounding wingman will adjust their position automatically. They can also fly independently if required.

Ultimately, it will give pilots more intel so they can assess the situation better. Hayes added:

Autonomy is a big element of this, as well as the incorporation of artificial intelligence. Those two elements combined enable us to support existing forces

What’s next for the Loyal Wingman?

The unmanned jet’s appearance has also stirred interest from global defence contractors including the US and UK. Boeing already saw its global export potential and hence incorporated several lucrative features in the design. For example, its enormous nose having a capacity of 90 000 cubic inches will allow buyers to create custom payloads suited to their needs.

Boeing also intends to fill the gap for low-cost unmanned aircraft in the market; keeping its price close to that of its primary competitor, the Kratos XQ-58 Valkyrie. Testing of the Loyal Wingman will commence later this year with the Australian Air Force; and mass-production to begin as early as mid-decade.

Let us know your thoughts on this high-tech drone in the comments below.

Read More
Almost every low-cost carrier (LCC) in India faced an early demise due to mismanagement. IndiGo which started operations…
Read More
Pivot Airlines has found itself at the centre of a drug scandal in the Dominican Republic after local…