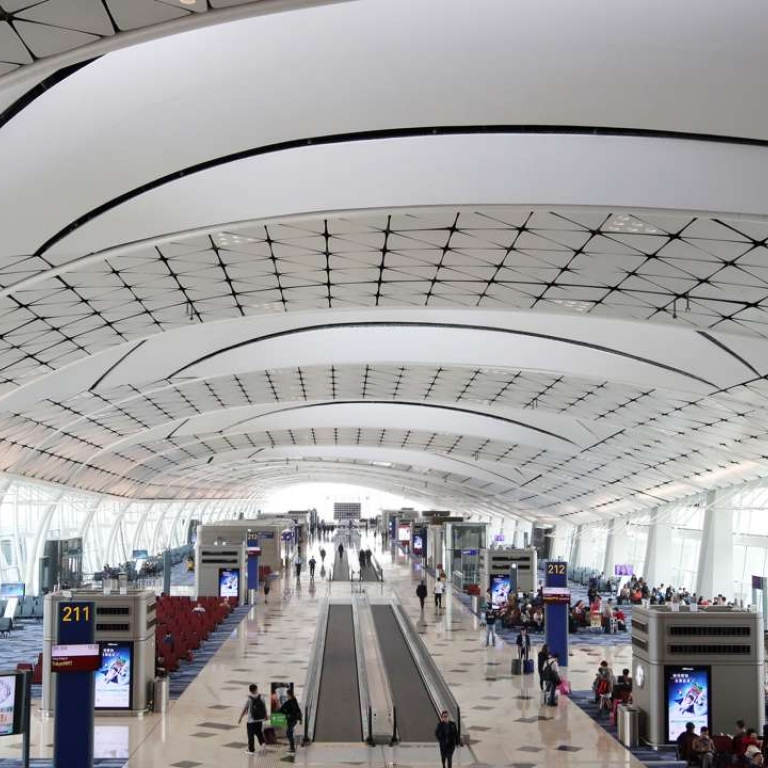 Breaking News came in from Hong-Kong this afternoon, that BNO passports will no longer be allowed at the border. of China or Hong Kong. The Hong Kong Government has suspended the passports from this Friday (31st January), after the Chinese Foreign Ministry made the announcement at a regular news briefing.

The Decision in Full

The response is in retaliation of  a British Government initiative to launch a new visa scheme, offering close to 3 three millions Hong-kongers rights to live and work in the UK for five years and eventually become eligible for full British citizenship.  Before the change, BN(O) passport holders have had only limited rights to visit the UK for up to six months, and not to work or settle permanently. In recent weeks, however, there have been calls for the Hong Kong government to restrict various rights of residents holding these BNO passports.

The UK mentioned the offer initially as a response to a National Security Law imposed by China last year, which has devastated Hong Kong’s democracy movement and shredded freedoms meant to last 50 years under the 1997 handover accord. There has been a rush for the passports in recent months, and the UK says it expects around 320,000 Hong-kongers to move there under the new visa deal.

“I am immensely proud that we have brought in this new route for Hong Kong BN(O)s to live, work and make their home in our country.

In doing so we have honoured our profound ties of history and friendship with the people of Hong Kong, and we have stood up for freedom and autonomy – values both the UK and Hong Kong hold dear.”

Any Hong Kong resident born before 1997 is eligible for BN(O) status. The new visa path opens up entry to the UK to an estimated 2.9 million adults in Hong Kong and another 2.3 million of their dependants.

In practice, the government projects that up to 320,000 holders will acquire the visa for the coming five years, and expect the contribution to UK economy by up to GBP 3 billions, which potentially became one of the strong boost after the Brexit. The 5-year visa will cost £250 per application and a mandatory surcharge to access NHS services set to £3,120. Shorter, cheaper visas for 30 months will also be available for the applicants.

What this means for the border’s

With the ban of the BNO, travel to/from the Hong-Kong, China border will be banned. All who wish to pass through require a valid passport – of which is BNO is no longer deemed. The impact of this is not immediately clear however: Most Hong-kongers use home return permits instead, and wouldn’t ordinarily use a passport to travel to the mainland. The Chinese Immigration Department has also mentioned people may apply for a Document of Identity (DoI) for visa purposes to access the country.

The move comes as the Chinese Government was furious at Britain’s new visa pathway, accusing the UK of flouting the handover agreement and demanded Western countries to stay out of internal and Hong Kong’s affairs. It’s very much an ongoing issue.

What are your thoughts on the move? Let us know below!

Is It Better to Paint or Polish an Aircraft?

Read More
If you thought only cars get impounded you are wrong. Tanzanian Minister for Foreign Affairs and East African…
Read More
United Airlines is ending its ban on unvaccinated employees returning to work, according to reports. Sources told the…