Bamboo Airways plans to expand in Europe with London Heathrow being added to their destination list this summer.

Bamboo Airways has been expanding

In early March, Vietnamese airline Bamboo Airways planned to file for an Initial Public Offering (IPO) to expand and rival the other competitors in the country.

Now, they’ve set their sights West and plan to expand in Europe. Bamboo Airways only started in 2019, but they’ve been making waves in the aviation sector. 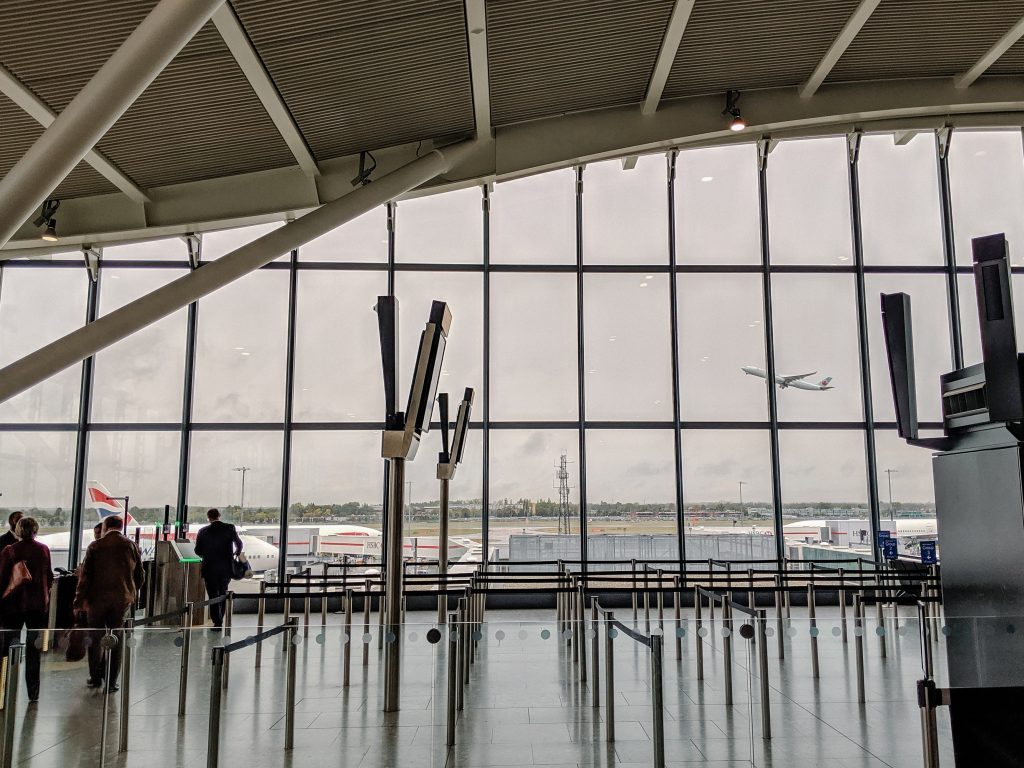 Summer plans to be big for the travel industry, especially if international flights can resume as normal again in the UK. Bamboo Airways have been waiting for this moment and have had a plan in place since last year.

The airline have confirmed weekly flights from Ho Chi Minh and Hanoi to London Heathrow, and they’ll be an important carrier as travel tries to recover after the pandemic. However, it’s all dependant on whether restrictions will lift fully in the UK.

Plans to Expand Further in Europe 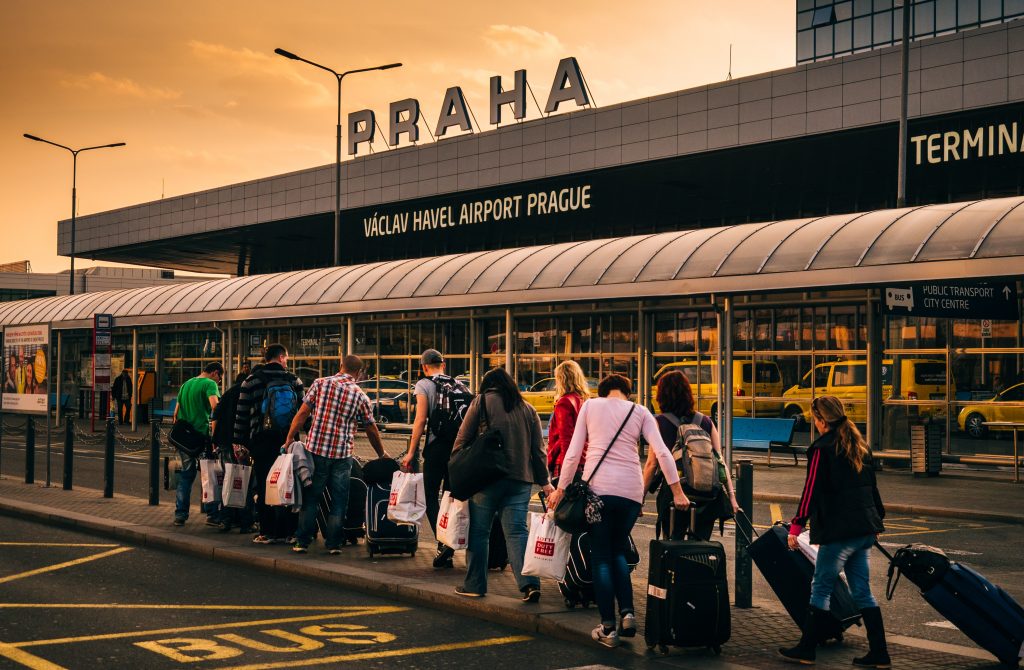 The airline wanted to originally fly from Vietnam to Czech Republic and Germany last year, but the services were delayed due to the pandemic. They still plan to start flights from Vietnam to Frankfurt in Germany later on this year, but it seems the coronavirus outbreak has delayed the other start dates for Prague and Munich.

Bamboo Airways’s main goal is to increase tourism in Vietnam and enhance the experience of those travelling to and through the country. One of the best ways to do this is to connect the main cities in the country to capitals around the world. As well as parts of Europe, Bamboo Airways have been looking at creating routes in the U.S. too.

What do you think of the airline’s expansion in Europe? Let us know below!