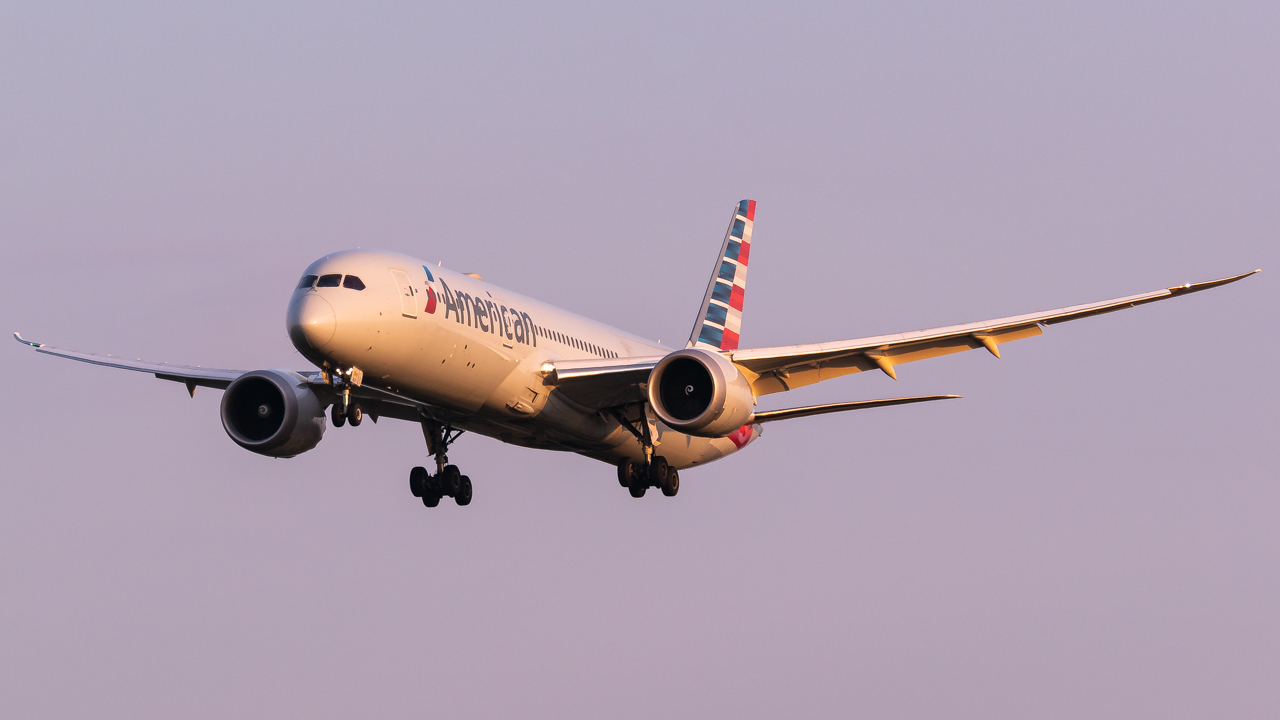 Starting 4th June 2022, American Airlines (AA) will fly directly between New York JFK and Doha, Qatar. The flight will be operated by a mix of Boeing 777-200 and -300, with the following schedule:

American ‘s flight will complement the existing twice-daily operation of its Oneworld fellow partner Qatar Airways, deepening the partnership between the two carriers, which already have an extensive codeshare agreement from both sides. Also, Qatar Airways flies to all of American ‘s hubs in the United States, with the exception of Charlotte and Phoenix.

Doha is American ‘s third Asian destination out of JFK, after Tel Aviv (launched in May 2021) and Delhi (launched in October 2021). The demand for these flights is also supported by American’s partnership with JetBlue, which has its biggest hub in JFK, guaranteeing optimal connections all over the United States.

We continue to creatively find ways to build a network that gets customers where they want to go when they are ready to travel. Adding Doha to our expansive global network and resuming a significant portion of our European routes provides our customers with more choices as they plan next year’s vacations.

One route addition, more than one route suspension

Despite the announcement of this new route, American has also announced that its international network will also see some cuts for next summer, with many routes being suspended or significantly reduced.

American will be “temporarily, but significantly” reducing service to several cities in the Asia-Pacific region, including Shanghai (PVG), Beijing (PEK), Sydney (SYD). The carrier will also be pushing back the launch of a new service to Bangalore (BLR) from Seattle and will not restart operations to Hong Kong (HKG). With most of the Asian countries still having very tight restrictions on international travel, American will not return to these markets until it will become economically viable to operate on them.

What are the reasons behind such cuts?
First of all, American is blaming a shortage of planes. American has stated that it was expected to receive 13 Boeing 787 Dremaliner, whose delivery has been delayed. “Without these widebodies, we simply won’t be able to fly as much internationally as we had planned next summer, or as we did in summer 2019”, Chief Revenue Officer Vasu Raja said in a staff memo. The Dremaliners’ deliveries are expected to resume by April 1 at the earliest,  Also, with American having retired its 757s, 767s, and A330s during the pandemic, the airline simply does not have enough wide-body aircraft to support more operations.

American cutting, but the market is strong

As mentioned above, seven European destinations will not be served by American.

However, the Europe-US market will see in Summer 2022 a strong rebound, with competitors from both sides of the Atlantic Ocean adding capacity and routes, in order to meet the demand, which during Summer usually reaches its peak.
Among the several announcements of the last months, here are some of the highlights of the Europe-US market for next Summer:

What do you make of American’s new route to Doha and its cuts for the summer? What does the future hold for American’s transatlantic operations? Let us know your thoughts in the comments.

Read Article
Ireland have set a date for the return of international travel in the country – and it’s a…
Read Article
The former Chief Technical Pilot at Boeing has been found not guilty on charges of fraud. A Texas…