Airlines are quickly scaling up operations for the coming months, with new exciting routes announced every day. Earlier this week, United Airlines has announced a portfolio of new routes for Summer 2022.
The new services include five brand new destinations for the airline and more flights to existing destinations and routes resuming after being interrupted because of the pandemic.

One day before the official announcement, United Airlines posted a video with some cryptical hints on its social media channels: followers were invited to guess some of the destinations, with the chance of winning free seats for one of those flights.

Let’s have a closer look at the international expansion of United. 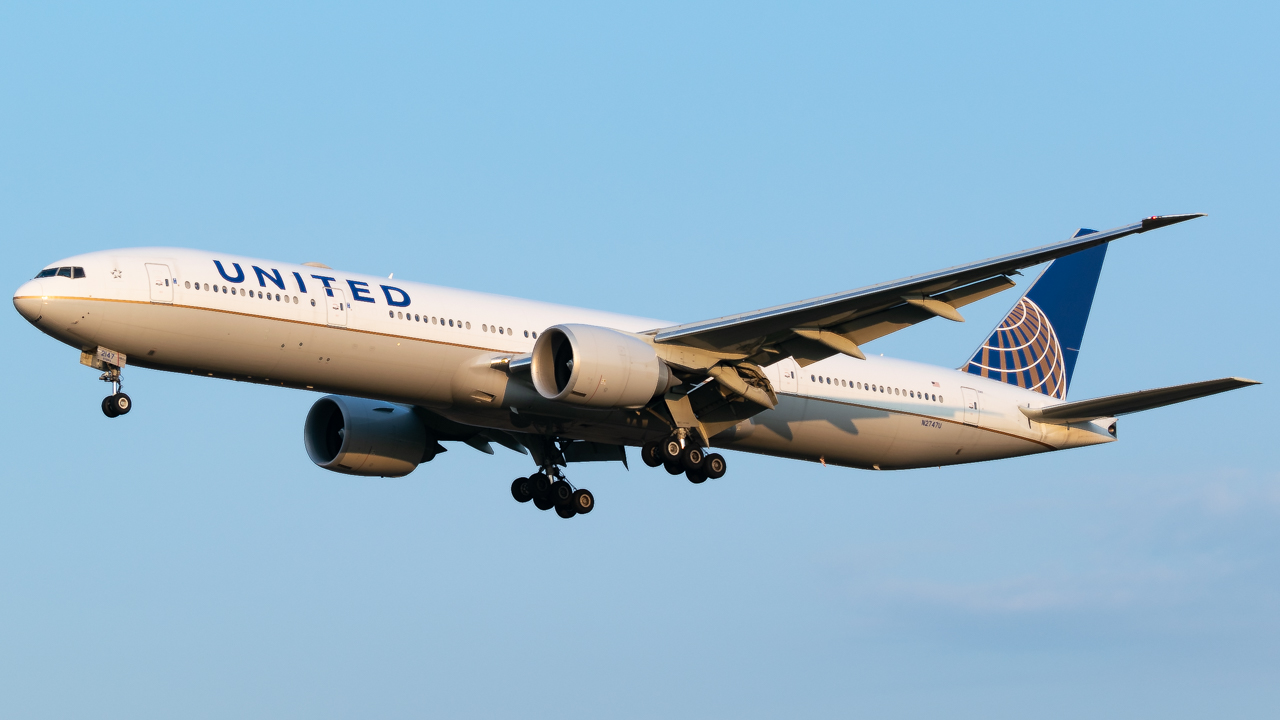 Five new cities, which are not served by any other North American carrier, will be added to the airline’s network for the summer season:

Interestingly, the service to Ponta Delgada will be operated by a Boeing 737MAX 8, making it the first transatlantic operation for United with this model, for a 2576 miles (4146 km) flight.

Five more cities will see an increase in United’s operations during next summer, specifically:

In addition to the new services announced, seven routes are set to resume by next Summer after being interrupted because of the pandemic.

All flights are already bookable on united.com.

Are you excited to see so many new routes opened by United Airlines? What might be the next destination coming to their network? Let us know in the comments.