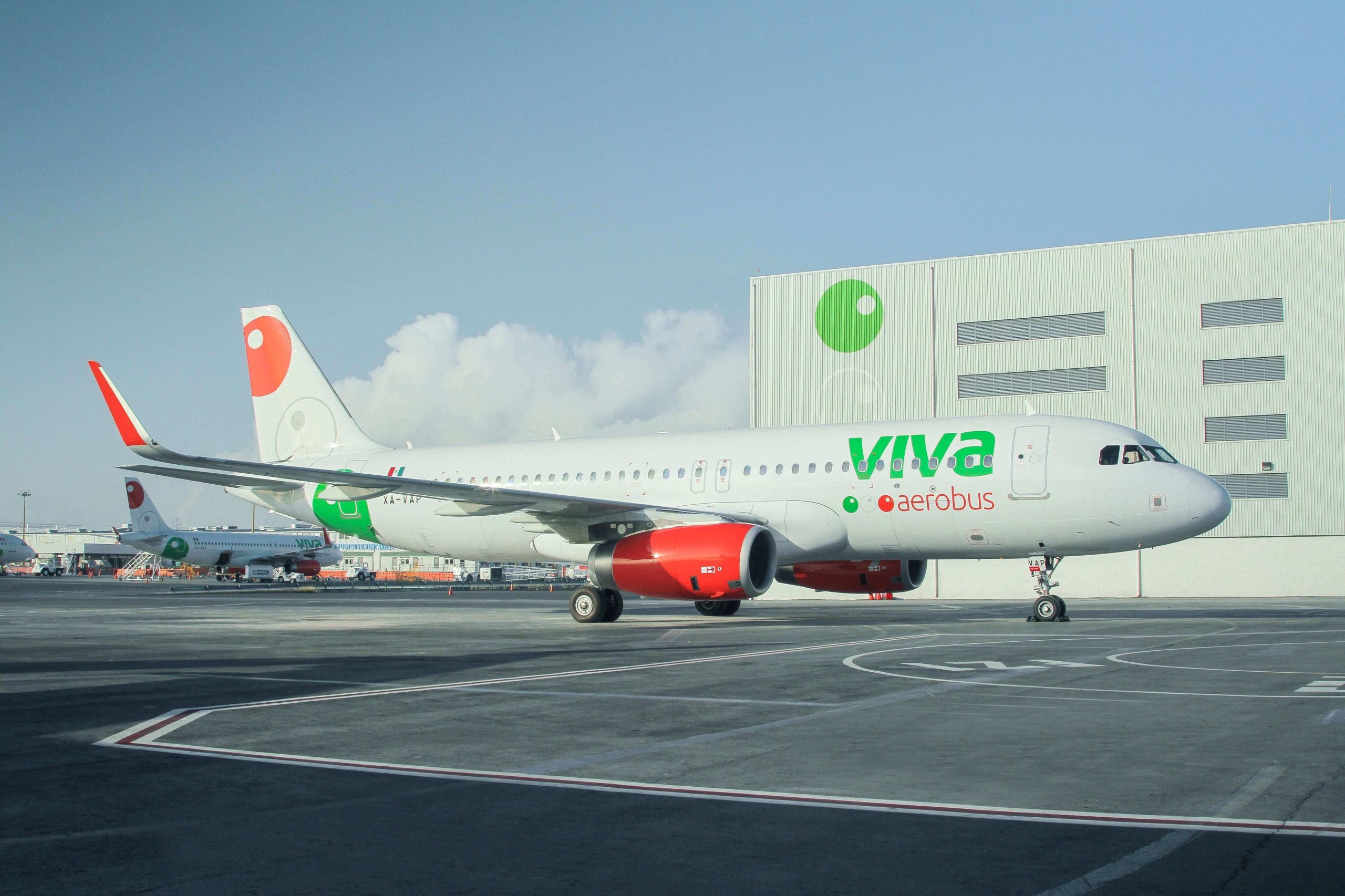 Earlier this week (Thursday 2 December 2021), US-based Allegiant Air and Mexico-based Viva Aerobus announced they have filed a joint application to the United States’ Department of Transportation (US DoT) to create an international alliance.

According to a press release recently published by Allegiant Air, the plan is to establish a “fully-integrated Commercial Alliance Agreement” in order to dramatically expand options for nonstop leisure air travel between the United States and Mexico, while lowering fares to make travel more accessible and affordable for residents of both nations. This means that the airlines will be able to integrate each others’ codesharing, scheduling, marketing, information systems and loyalty programs, providing broader access and benefits for customers of both airlines.

On top of the creation of the alliance, Allegiant will also make an equity investment of $50 million (£37,8 million) in Viva Aerobus, and Allegiant’s Chairman and CEO Maurice J. Gallagher are expected to join the Viva Aerobus Board of Directors.

“The U.S. – Mexico market is currently the largest international air travel market in the world; during the pandemic it has outperformed any other market due to a strong leisure and VFR (Visiting Friends & Relatives) recovery where both Viva Aerobus and Allegiant have excelled. This unique ULCC alliance will create new non-stop connectivity and more competition, strengthening the immense Hispanic VFR market and offering amazing holiday get-aways for residents of both nations.”

The creation of an alliance also signals the opportunity for both carriers to “explore” each other’s markets and to build a stronger network between United States and Mexico. As a matter of fact, the press release also states that the alliance between Allegiant and Viva is anticipated to add new transborder routes and nonstop competition where currently only connecting service is available. More than 250 new potential route opportunities have been identified as part of the DoT application, though specific routes targeted for service will be announced at a later date, following the application’s approval.

The first ULCC alliance in the World

For the first time in history, two Ultra Low-Cost Carriers (ULCC) are getting together to form such a strong level of cooperation.

While usually levels of agreement are established between Full-Service Carriers (you can see some of the latest agreements here), Budget Carriers do not engage into agreements with other carriers, especially alliances or joint-ventures (JV), where the bond between partners is extremely strong and, in the case of JV, also includes profit sharing.

According to the conventional theory of Airline Business Models, belonging to an alliance (or, more generally, making commercial agreements with other airlines) is a traditional feature of Full-Service Carriers (FSC). However, during the past years, we have seen, at some extent, some agreements between LCC or ULCC.

For example, in Eastern Asia, two “LCC alliances” have been formed in 2016: Value Alliance (Scoot, Jeju Air, Cebu Pacific) and U-FLY (HK-Express, Eastar Jet and three small regional Chinese airlines). However, the first one is more an Interline Agreement between airlines, as there is no real network integration, while the second one is an agreement between airlines belonging all to HNA Group (check out this paper to get to know more about these two “alliances”).

This new alliance between Allegiant and Viva Aerobus is going beyond what the two Asian alliances have established, since the level of agreement they announced is what we would find in a “conventional” alliance, as SkyTeam, oneworld and Star Alliance.

Allegiant Air
Las Vegas-based Allegiant Air is an integrated travel company with an airline at its heart, focusing mostly on leisure travel and routes across some 130 small-to-medium cities and world-class vacation destinations within United States. Allegiant has a fleet of 115 aircraft, a mix of Airbus A319 and A320. It is known in the US for its extremely low fares.

Viva Aerobus is Mexico’s ultra-low-cost airline. It started operations in 2006 and today it operates the youngest Latin American fleet with 52 Airbus: 40 Airbus A320 and 12 Airbus A321. While focusing mostly on Mexican domestic market (where it is the second biggest carrier in terms of passengers, beating Flag Carrier Aeromexico), also operates to 9 destinations in the US, 4 in Cuba and 1 in Colombia.

What do you think of this alliance? Let us know your thoughts in the comments below!

Read More
Airlines taking-off and landing at UK Airports now have the peace of mind that they will retain their…
Read More
The International Air Transport Association (IATA) has released a statement urging European states to support the proposal to…
Read More
Fast becoming one of the world’s best airports and labelled as the airport of the future, Amsterdam Schiphol…