An Air New Zealand Airbus A320 suffered a lightning strike shortly after takeoff from Auckland. The aircraft was then diverted to Christchurch. 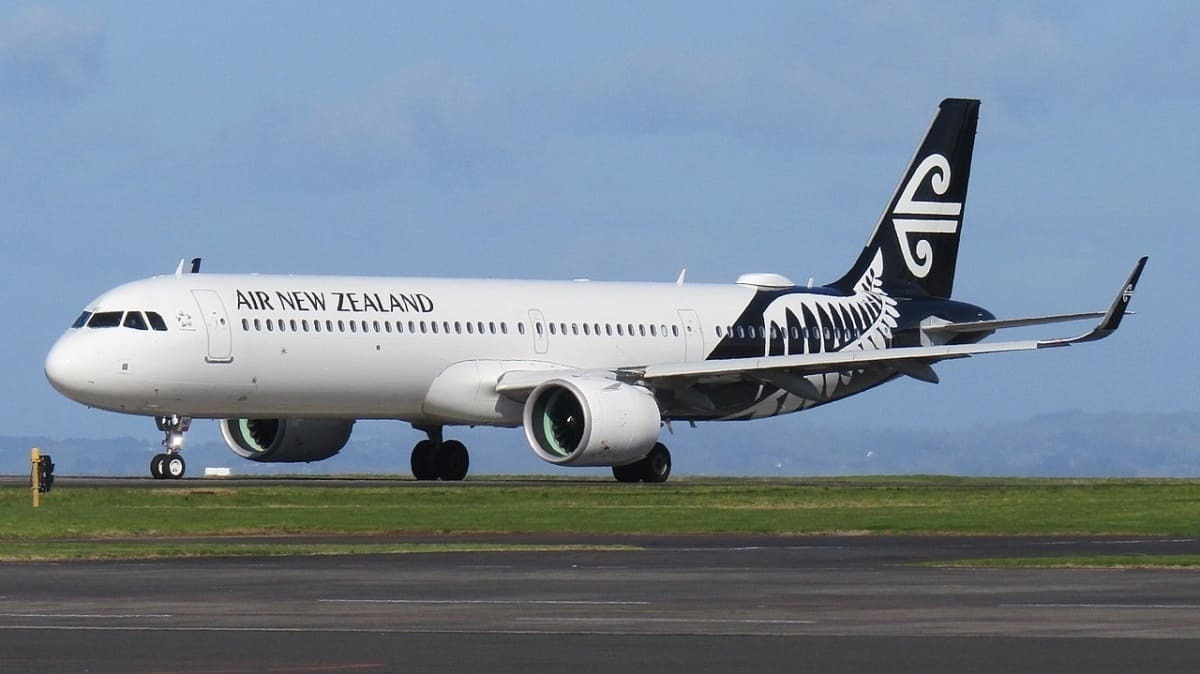 The Airbus A320 was operating flight NZ615 from Auckland to Queenstown when it suffered lightening strike. The incident occurred at around 9:30 local time (21:30 UTC) on 8th August.

There were 141 passengers on board the aircraft. After the diversion, the passengers were transferred to another flight. Their flight was delayed by 75 minutes. They arrived Christchurch at 12:30 pm local time.

Regarding the incident, the airline said:

“Flight NZ615 Auckland to Queenstown on Saturday was diverted to Christchurch after lightning struck. Lightning strikes are not uncommon. Aircraft are designed with this in mind and our pilots train for this scenario.”

The flight NZ615 bound to Queenstown was continued by another Airbus A320-200 with registration ZX-OXD, which was delivered to the airline back in February, 2014.

Passengers were transferred to another flight | (C) Airbus

Lightning strikes are much more common than you may think in commercial aviation. All the aircraft are designed with this in mind. The pilots are also trained for such situations.

Mostly, lightning strikes happen when the aircraft is in the clouds. According to reports, a commercial aircraft is most likely to be struck by lightning during takeoff and landing between the altitude of 5,000 to 15,000 feet.

Have you ever experienced a lightning strike while in the air? Feel free to share with us!