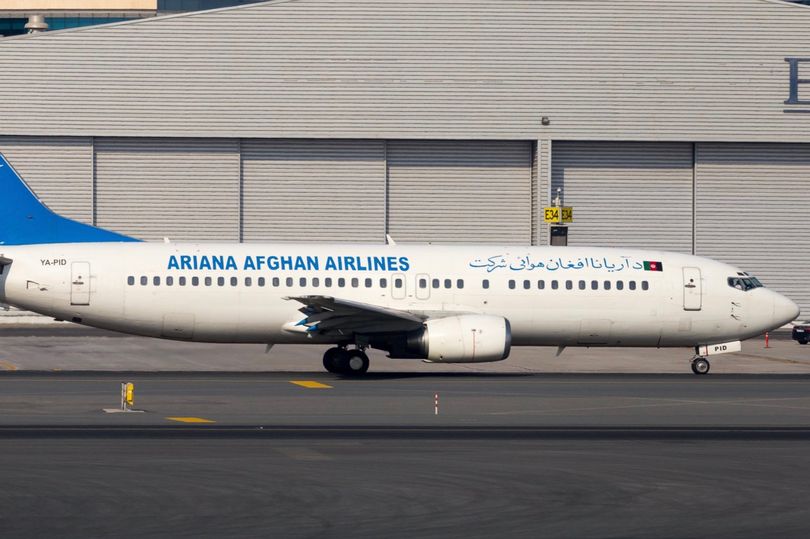 Reports are coming in of an aircraft, believed to be a 737-400, having crashed and caught fire in the mountainous Sado Khel area of Deh Yak district in the eastern Ghazni province of the country.

The aircraft believed to belong to the Afghan state airline Ariana Afghan, was thought to be operating a service from Kandahar to Kabul. 83 passengers and crew were on board.

Initially there was some doubt whether the aircraft belonged to Ariana Afghan, but a spokesman for the provincial governor’s office, Arif Noori reported ‘A Boeing plane belonging to the Ariana Afghan Airline, has crashed in the Sado Khel area of Deh Yak district of Ghazni province around 1:10 p.m. local time.‘ A spokesperson for the airline is denying this.

The area where the aircraft is reported crashed is controlled by the Taliban. Afghan special forces are en route to the site.

This is breaking news. We will continue to report on the incident as further details emerge.