A new trend in airlines’ safety videos is catching up

There is a growing trend amongst airlines, namely setting safety videos in the most iconic places of their home cities. In 2021, the first airline to launch this project was Air France, while this month was the turn of Ethiad Airways. Let’s get a closer look at this new genre of safety videos.

“Please, remove your headphones and pay attention to the safety demonstration of this aircraft”. This sentence can be heard on every single flight around the world. However, how many people actually direct their attention to the safety demonstration performed by flight attendants or to the safety video displayed on the In-flight entertainment (IFE) screens? Maybe not many. Although flying is the safest way to travel from a statistical point of view, it is essential to stress the important role played by people following safety procedures when accidents do occur.

Airlines’ top priority is indeed safety. For this reason, some of them are now trying to rethink the style of safety videos to catch passengers’ attention. The pioneer of this rethinking process has been Air France. The French national carrier chose France’s most iconic landmarks and monuments as the set for its safety video. The 5-minutes video begins with two AF flight attendants, a woman and a man, describing safety procedures at the Louvre and in the gardens of the Palace of Versailles.

As the video moves on, the French Riviera is also showcased in the video and the vineyards of Provence as well. The typical French lifestyle is portraited in the video thanks to settings like museums, a fashion show and a French café terrace on the banks of the Saine. The ending could not be filmed elsewhere but on the top of the most iconic landmark of the nation, the Tour Eiffel.

Air France seems to have pleased its passengers and the general public as well. On the day of the first release, the brand new safety video got 102,000 views on YouTube. 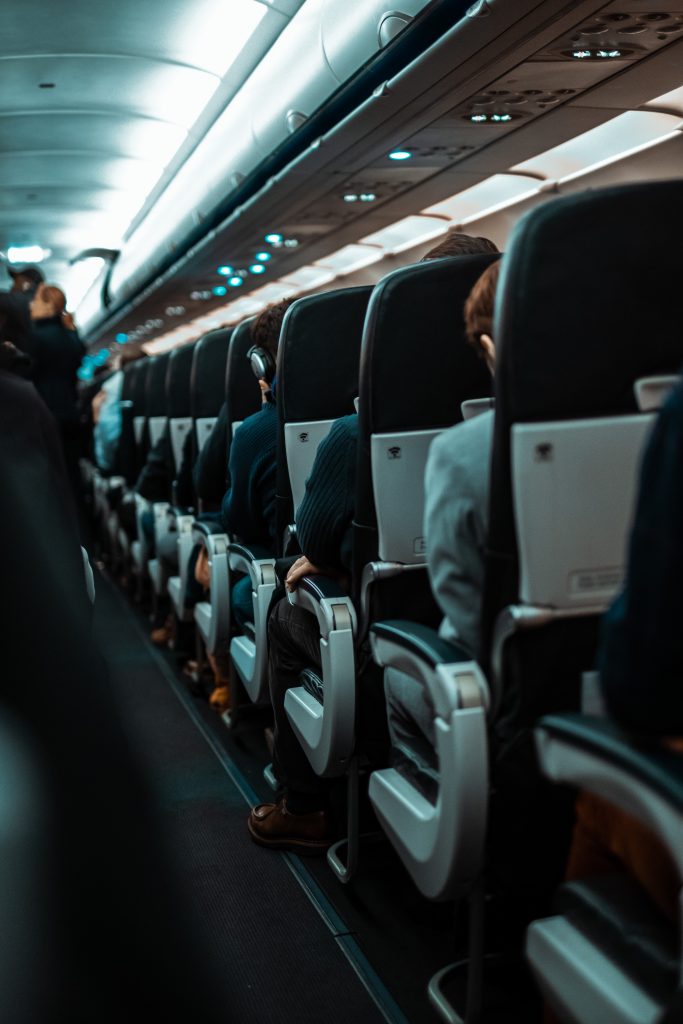 Following the new trend set by the French national airline, the UAE flagship carrier, Etihad Airways, has revealed its latest safety video showcasing one of the most known landmarks of its home base, namely the Louvre Abu Dhabi. In a note of the airline, Terry Daly, Executive Director Guest Experience Brand & Marketing, Etihad Airways, said:

“(…) This new video goes beyond its main purpose of educating guests about essential safety information; it also reflects our brand and personality while leveraging the very best of our beautiful home, Abu Dhabi.” 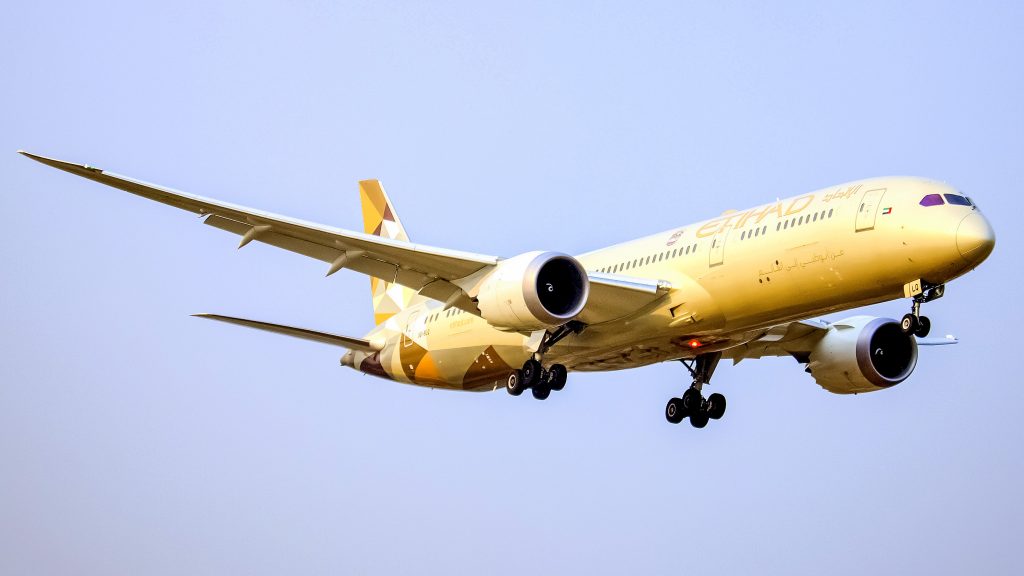 In this case, Etihad has chosen just one location for its filming, namely the well-known museum. Etihad’s cabin crew demonstrate the safety features, while other airline’s employees act as guests. The accompanying music is part of Etihad’s new signature sound collection. Such music is inspired by the Arabic culture and the city of Abu Dhabi. It is an eclectic mix of Emirati and international instrumentation and arrangements, played by musicians from the UAE and worldwide. The airline stated that the new safety video will be rolled out primarily on the Boeing 787 Dreamliners starting April 2021.

What do you think of flagship carriers celebrating their home bases and nations in safety videos? Let us know in the comment below!