AnadlouJet, an extension of Turkish Airlines, has taken home in Birmingham Airport in the UK this week. 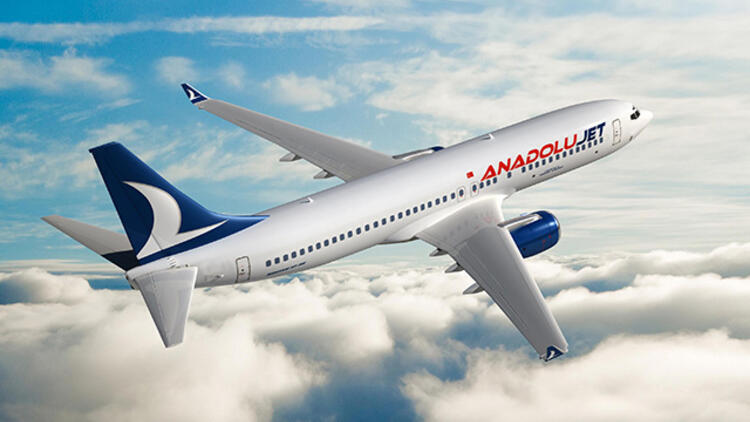 Taking off from Birmingham. | © Anadolujet Kurumsal

AnadlouJet are an airline created by Turkish Airlines that operate eighty routes with forty-three accompanying airports, now including Birmingham Airport. They provide free baggage allowance and other additional methods to keep customers content and comfortable on their flights. They fly to over 136 different destinations, including routes to Cyprus and Europe. 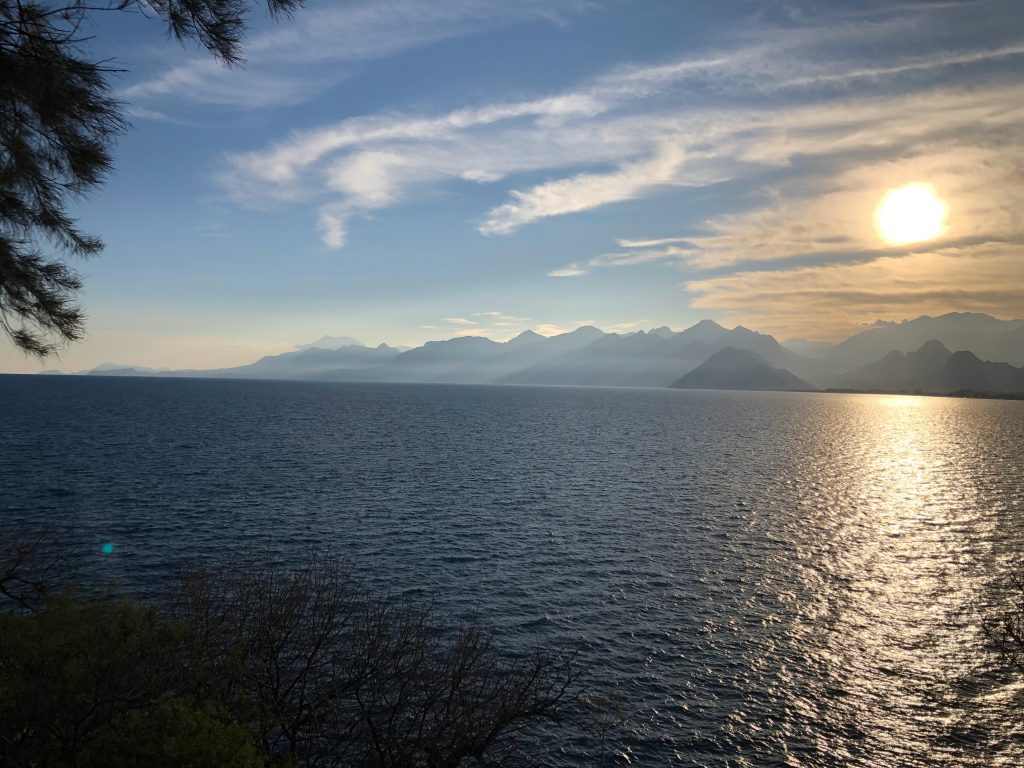 The airline are a low-cost addition to Turkish Airlines, with the main focus being on convenience for those who travel with the company.

International Travel in the UK

As of last year, international travel has been banned throughout the UK, unless those who are travelling have a valid reason, like work. The UK’s map out of lockdown set a date for travelling abroad to be allowed again – May the 17th – but the government haven’t confirmed whether the plan will go ahead as scheduled.

Nevertheless, international travel is set to boom again once the world returns to some kind of normality. So, it seems AnadoluJet are ahead of the game with their latest move to claim their spot for the summer. 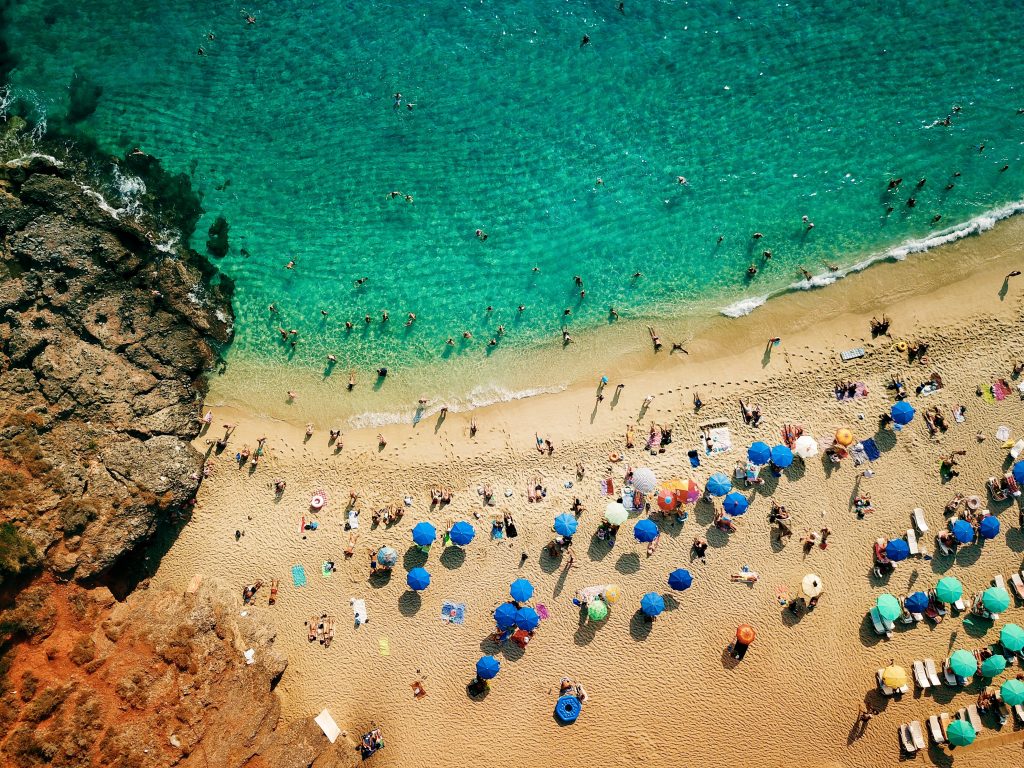 AnadoluJet are starting a service to Antalya and Dalaman in Turkey from Birmingham Airport in the UK. The flights will be low-cost and non-stop. The new routes are part of a plan to boost tourism in Turkey as flyers start to travel abroad again.

However, it’s not only the airline that want to get back up in the air. Birmingham Airport are also looking to start taking off again, and the additional routes from AnadoluJet will hopefully attract travellers to fly. Antalya and Dalaman are very touristy destinations and may attract holidaymakers from the UK to spend the week there.

Do you think the new routes will prove to be popular in the summer? Let us know below!

A new trend in airlines’ safety videos is catching up