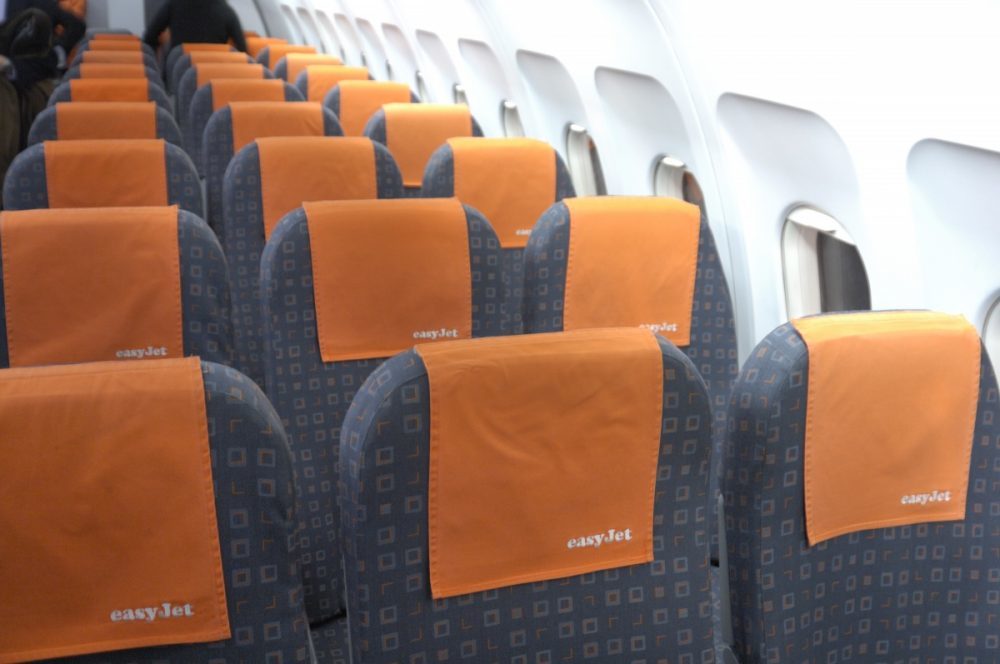 Home A ban on middle seats? Not according to Ryanair!

A ban on middle seats? Not according to Ryanair!

No one wants to sit on the middle seat when flying do they? Unless you are travelling with family or friends. Now, as the world looks at what the “new normal” will be during the Covid-19 pandemic, one option to continue social distancing measures in the air is to ban the use of middle seats.

With country borders closed the world over, airlines have been hugely impacted by the outbreak, with Virgin Australia and Air Mauritius already in administration, after being claimed by Covid-19.

Now, the airlines who are still in business are considering how they will get travellers back in the skies once more. One measure being looked at is to stop using the middle seats in any row.

Delta has already announced it will start “seat blocking” on Monday, and American airlines is blocking off 50% of its middle seats, as well as seats close to the “jump seats” used by crew upon take off and landing.

Meanwhile, Emirates also said it would be leaving empty seats between passengers, while airlines have also said that, once in the air, passengers will be able to move seats if it provides a greater distance between themselves and fellow passengers.

In the UK, easyJet, which grounded its entire fleet last month as a result of Covid-19, has also said it is considering keeping middle seats empty when it starts flying again.

However, fellow Low Cost Carrier, Ryanair is pushing against the crowd. Ryanair’s controversial boss Michael O’Leary has branded the idea “idiotic,” going as far as to say that if the middle seats are empty, his jets won’t be flying unless the Irish government pays the ticket prices of all the middle seats.

He said that leaving the middle seat empty would not provide enough space for effective social distancing, adding that he wouldn’t be able to make a profit if his jets were only 66% full.

O’Leary’s comments come amid anger from Ryanair passengers who were earlier promised a refund but are now being urged to take vouchers instead. However, Ryanair has said it is giving travellers all options set out under EU regulations, including refunds.

A Journey Through Patagonia

Read More
The Creation The Red Arrows are one of the most recognisable air display teams in existence. Their legendary…
Read More
Sean Doyle, the new CEO at British Airways (BA), claims that pre-flight testing is the only solution to…