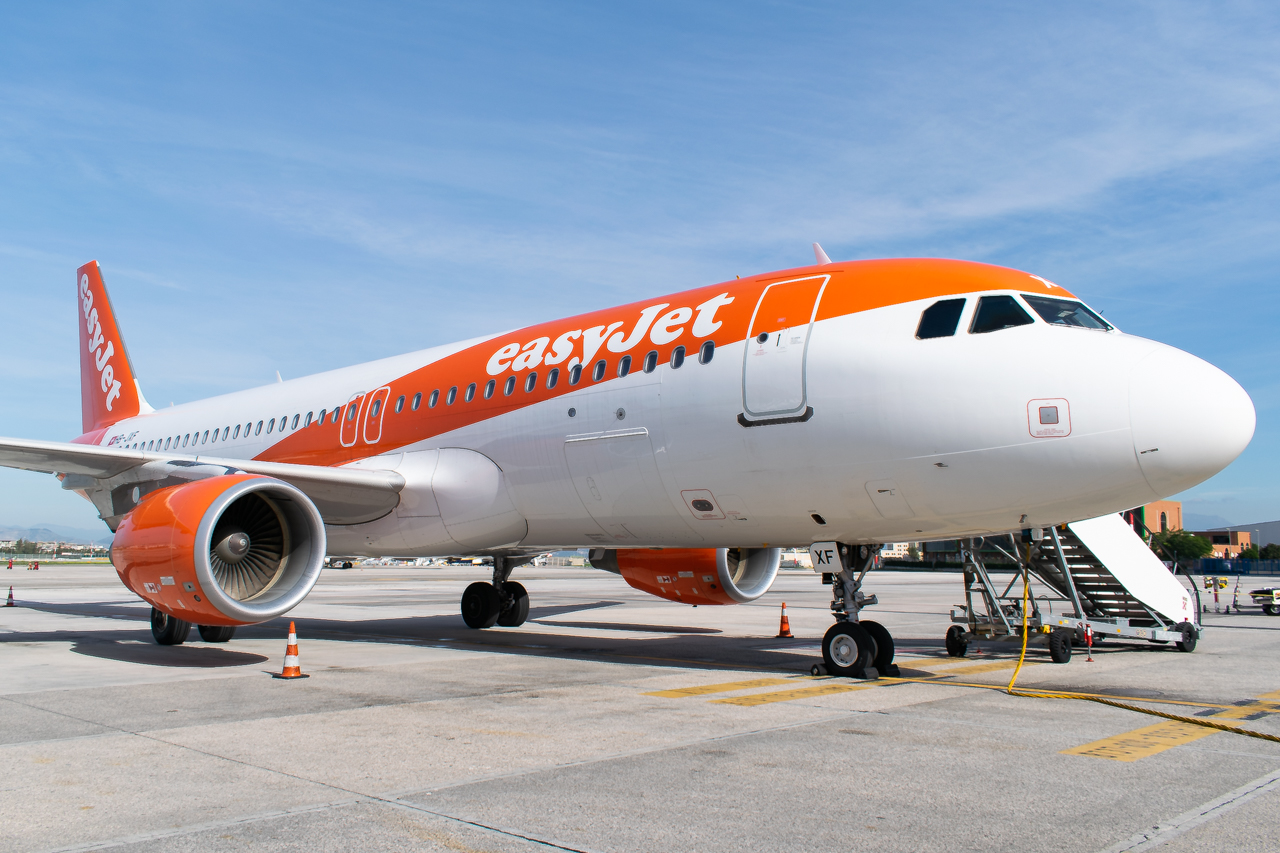 After announcing new entry rules, Brits have resorted to the easyJet website to book a flight to a holiday destination. Bookings are up more than 200% week-on-week, and the British Low-Cost Carrier (LCC) positively welcomes the Government’s move.

On 4 January, the UK Government announced new entry rules for fully-vaccinated people coming from outside the Common Travel Area (CTA). First, pre-departure tests are no longer required. Second, it is up to the individual to choose whether to do a PCR or lateral-flow antigen test upon arrival (on or before Day 2).

82.8% of the UK population (aged over 12) has already received the second dose of the vaccine, which means it qualifies as fully vaccinated. To this percentage, one should factor in also those who have received a Jhonson&Jhonson single jab, which counts as a complete vaccination cycle.

For a relevant part of this population, the Government’s announcement on 4 January represented the opportunity to make up for some of the time spent at home in the (almost) past two years. easyJet’s bookings increased by 200% compared to the previous week, with some destinations quadrupling in the number of tickets issued.

Brits are willing to spend more on holidays this year

According to a recent survey conducted on 2,000 holidaymakers in the UK, Brits are willing to spend up to £ 1,000 on their holidays this year. Moreover, half of them plan on travelling more than usual.

You’re now probably wondering which destination in easyJet’s network was the most sought-after. Well, given that we are talking about the UK, it could not but be Spain, with its sunny beaches. Just to give you an idea of the popularity of this destination, bookings for Lanzarote for easyjet increased by 427% week-on-week.

However, 44% of the survey respondents said they are willing to try something new, while 43% dream of flying back to their favourite destinations.

What are easyJet plans for summer 2022?

easyJet is aware of the pent-up demand for flights during summer 2022. Therefore, it will increase capacity by adding 1.1 million additional seats from one of its major bases in the UK, London Gatwick (LGW). A total of 79 easyJet aircraft will be operated out of the London airport next summer.

“This (the new rules for entering the UK) will make travel much simpler and easier, and means our customers can book with confidence and are hopeful that completely restriction free travel will return soon“

Whether travel restrictions will be entirely scrapped shortly is an unanswerable question. However, the UK Government’s decision has been welcomed positively by both passengers and airlines. All we can do now is hope that vaccines will do their job, people will be responsible, and that everyone will board a plane soon to an exotic destination, a friend’s house, or a beautiful city.

4 International Airports Minutes From The Beach

Read More
You peer out of your aeroplane window and study the design of the wing in detail. You notice…
Read More
The spread of the coronavirus (now officially named ‘COVID-19’) has been in the global news after it was…