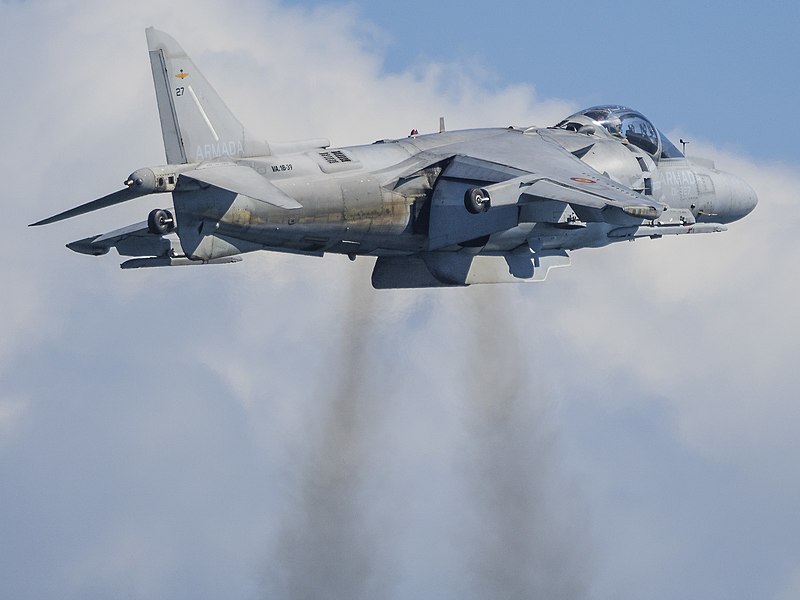 Here’s the answers to the clues yesterday.

The decade was the 1960s and the year in which these events occurred?

In the next few days we’ll be exploring the two significant events in aviation; the first flight of the Anglo-French Concorde and the first commercial flight of the Boeing 747.

Read More
If you asked someone a few decades ago about the world’s greatest multi-role fighter jet, they’d probably say…
Read More
American Airlines will offer more than 1,000 cargo flights serving 32 destinations. The airline restarted cargo-only flights after…
Read More
By any measure, this decade was revolutionary and in many ways chaotic. But it was highly significant in…