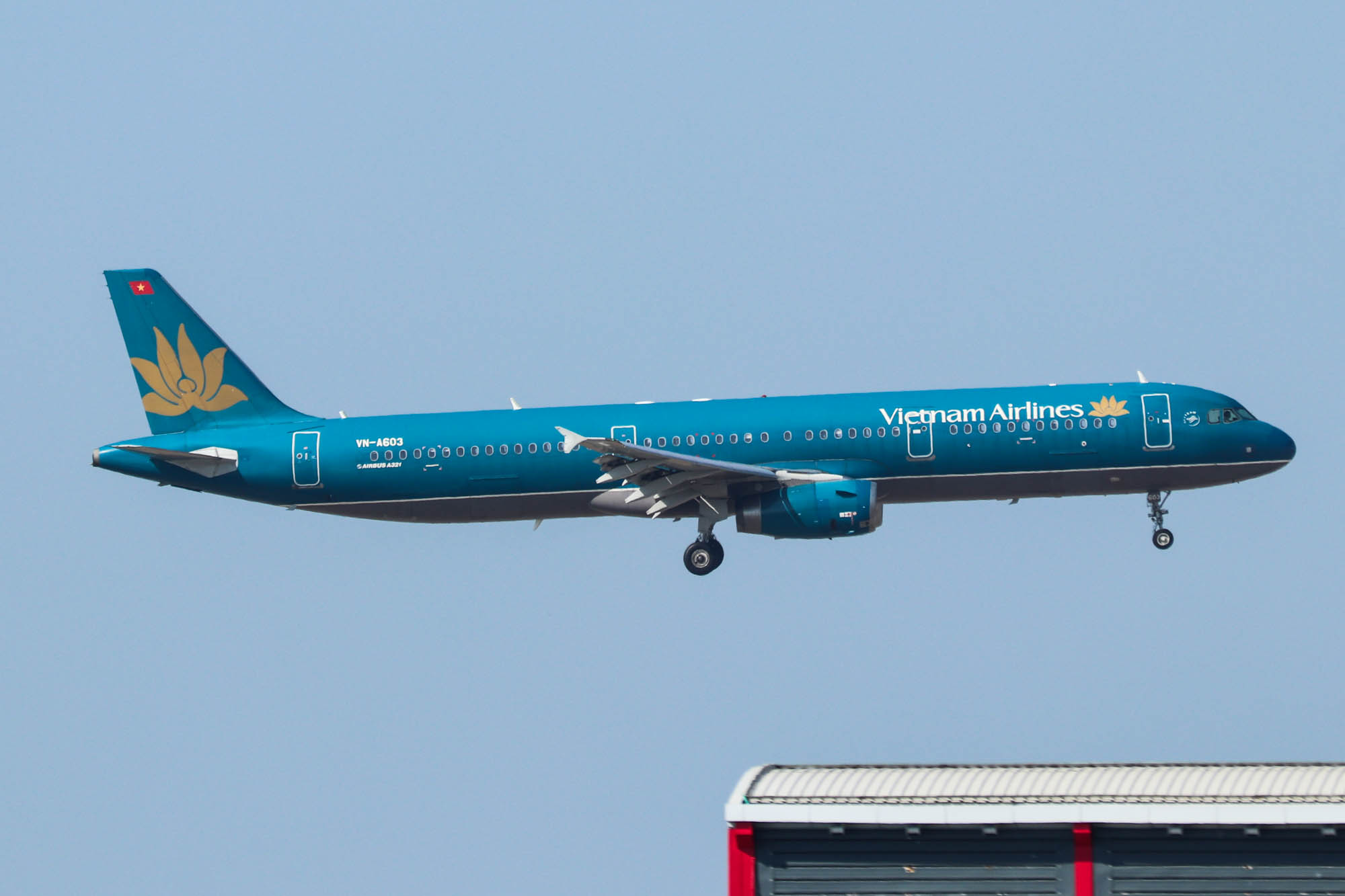 The Civil Aviation Authority of Vietnam has proposed to set a lower limit for airfares from 1st November to the 31st October 2022, to help airlines to get back on their feet as the country has been hit severely by the 4th wave of COVID-19.

The proposal requires all domestic flights in Vietnam to set the minimum airfares to VND320, 000-VND750, 000(USD 14.06- $32.95) for a period of one year, and the authority believes that it will help airlines out of their plight. The meeting was held between Government officials and airlines representatives. Out of the 5 airlines in Vietnam, 3 airlines agreed to apply floor prices for airfares, whereas the remaining two airlines disagreed.

What do the airlines say?

“If fares do not make up even the fuel costs of a flight, aviation safety would be affected.”

Former deputy head of the Office of National Assembly replied:

“It is unfair to impose a floor price on air tickets. If minimum fares are applied, a three-star airline must sell at the same price as a five-star airline, and no customer would spend money to travel in the former.”

“The regulation of the floor price of air tickets only benefits traditional airlines such as Vietnam airlines.”

While the stance is clear between traditional full-service airlines against the threat of LCC, the only other LCC in Vietnam, Pacific Airlines, was fully acquired by the flag carrier in late 2020. The representatives of Vietjet Air claim that the regulation is discriminatory against LCC, and that Vietnam Airlines is receiving special treatment from the government that may break the fair competitive equilibrium of the domestic market.

Vietnam Airlines on the edge of bankruptcy

According to Vnexpress.net, the flag carrier of Vietnam has made a loss of VND7trillion (USD$301.7million), in the first half of the year whilst the privately-owned LCC Vietjet has managed to release positive numbers. Find out more here.

The Ministry of Transport, has requested the Civil Aviation Authority of Vietnam to reassess the impacts of the proposed regulation on the affected airlines, organisations and individuals for further evaluation.

According to the Vietnam Aviation Regulation section 10.268, for a commercial transport type aircraft to take off, the minimum fuel requirement is specified in unison with international standards. The requirement already accounted for expected and unforeseen circumstances and is assessed to be enough to ensure the safety margin of flight operation is not compromised. In other words, as long as the requirement is met, the operation is considered safe and legal. It is unclear what the CEO was trying to convey and we have yet to receive a comment from VNA press team before the time of publishing.

Tell us your thoughts! Leave your comments below.

Read More
Frontier Airlines has announced the launch of a new non-stop route to Kingston, Jamaica, from Denver, Colorado. The…
Read More
British Airways has announced its latest tactic aimed at attracting new recruits. The £1,000 “Golden Hello” has been…