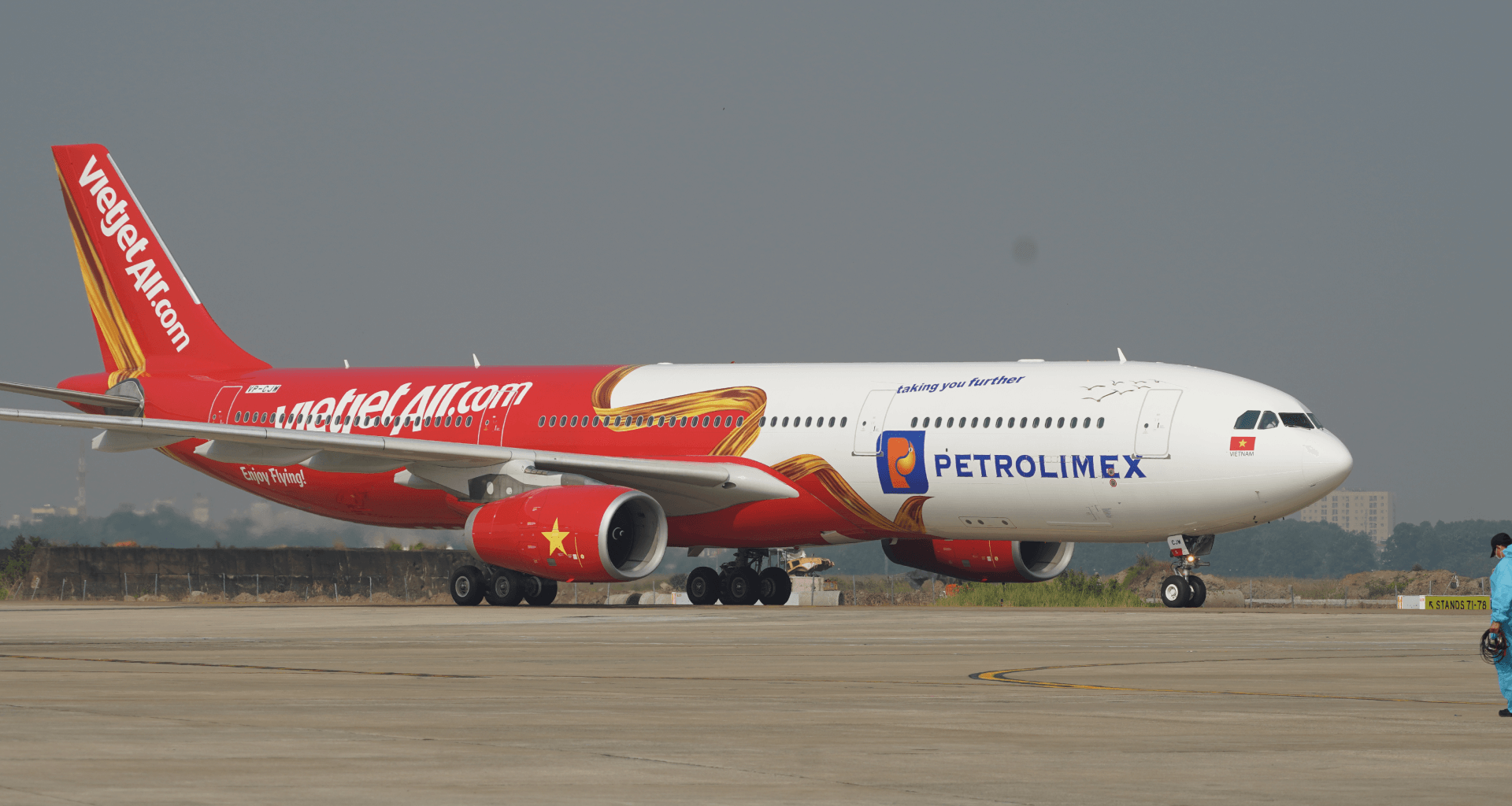 The agreement is the execution of the memorandum of understanding that was signed in Edinburgh last year and will provide the airline with predictability and reliability for the services and maintenance.

As Rolls-Royce’s flagship service offering, TotalCare covers off-wing repair and overhaul and is designed to provide operational certainty for customers by transferring time on wing and maintenance cost risk back to Rolls-Royce. It will also deliver enhanced aircraft availability thanks to Rolls-Royce’s in-depth engine knowledge that draws on our advanced engine health monitoring.

VietJet Managing Director Dinh Viet Phuong, has strongly recognised the importance of partnership in improving the quality of the aircrafts.

“The Trent 700 engines supported by TotalCare will bring a technological breakthrough to VietJet’s fleet, helping increase range and improve quality with the aircraft’s technical reliability and operational efficiency. We hope this partnership with Rolls-Royce will also boost international trade through connecting people around the world both conveniently and economically in the future.”

Known as a new-age carrier, Vietjet has not only revolutionized the aviation industry in Vietnam but has also been a pioneering airline across the region and around the world. With a focus on cost management ability, effective operations, and performance, the carrier offers flying opportunities with cost-saving and flexible fares as well as diversified services to meet customers’ demands.

As Vietnam’s largest private carrier, the airline was awarded the highest ranking for safety with 7 stars in 2018 and 2019 by the world’s only safety and product rating website airlineratings.com. The airline has also been named as Best Low-Cost Carrier by renowned organizations such as Skytrax, CAPA, Airline Ratings, and many others.

Rolls-Royce Civil Aerospace Chief Customer Officer, Ewen McDonald, in the statement reported by Rolls-Royce is delighted about the service agreement.

“We are delighted to execute this service agreement with VietJet as the airline begins operating widebody aircraft and expand its network into long-haul operations. We look forward to supporting their Trent 700 fleet for many years.”

The Trent 700, which has accumulated more than 65 million flying hours of experience, offers airlines world-class reliability, with a 99.9% dispatch rate and the longest time on-wing of any A330 engine option. The Trent 700 also delivers the highest thrust available on the A330, producing the greatest take-off performance, range, and payload capability, all of which equate to superior revenue-generating potential for operators.

Rolls-Royce pioneers the power that matters to connect, power and protect society. We have pledged to achieve net zero greenhouse gas emissions in our operations by 2030 [excluding product testing] and joined the UN Race to Zero campaign in 2020, affirming our ambition to play a fundamental role in enabling the sectors in which we operate to achieve net zero carbon by 2050.

Rolls-Royce has customers in more than 150 countries, comprising more than 400 airlines and leasing customers, 160 armed forces and navies, and more than 5,000 power and nuclear customers.

Read Article
Sri Lanka’s ongoing fuel shortage has caused an additional four international flights to stopover at Thiruvananthapuram airport for…
Read Article
Frankfurt: Pilots at the German airline Lufthansa are expected to strike again this week in a statement released…