The tit-for-tat squabble between the US and Chinese civil aviation authorities has all the dignity of a playground fight.

A few lifetimes ago, the US banned flights from China for fear of importing the coronavirus, notwithstanding that it is far more likely that the virus entered North America via Europe and possibly (!) by an American. The Chinese banned flights from almost everywhere, including the US.

Some time ago, the Chinese authorities (the CAAC) began allowing a few more flights to take place, but no American carriers could fly to the Mainland, while Chinese airlines could enter the US.  The Americans smelled subterfuge. There was an additional relaxation related to charter flights and repatriation, but still—no access to Uncle Sam. The US Department of Transport (DOT) banned all Chinese airlines. Then just a few days later the DOT allowed two weekly roundtrip flights. 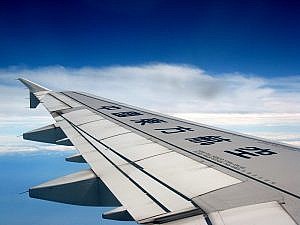 Some sense might have dawned on both sides of the Pacific and on 12th June, the CAAC said that it would allow Delta and United two weekly return flights each. Now it seems the DOT is reciprocating with a grand total of four, weekly, return flights to Chinese carriers. There are seven such carriers: Air China, China Eastern & Southern, Xiamen, Hainan, Sichuan, and Beijing Capital: it seems quite the bigger operators will get the flights. Now of course the tables are turned, and if China refuses to take visitors from the US as the Europeans are contemplating, it will be difficult to blame them. Someone will try, though. 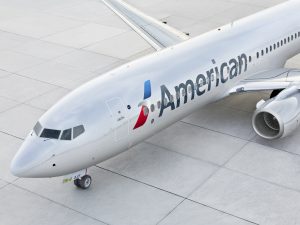 The DOT has said in effect ‘we will if you do’.

‘Our overriding goal is not the perpetuation of this situation, but rather an improved environment wherein the carriers of both parties will be able to exercise fully their bilateral rights. Only then will the Department’s actions to maintain a competitive balance and fair and equal opportunity among U.S. and Chinese air carriers in the scheduled passenger service marketplace no longer be necessary. The most recent CAAC actions, while a step in the right direction, have not created that environment. However, should the CAAC adjust its policies to bring about the necessary improved situation for U.S. carriers, the Department is fully prepared to once again revisit the action.’

Delta, United, and American are no doubt hoping that the DOT and CAAC learn how not to be mean and to play nicely together. Quickly.